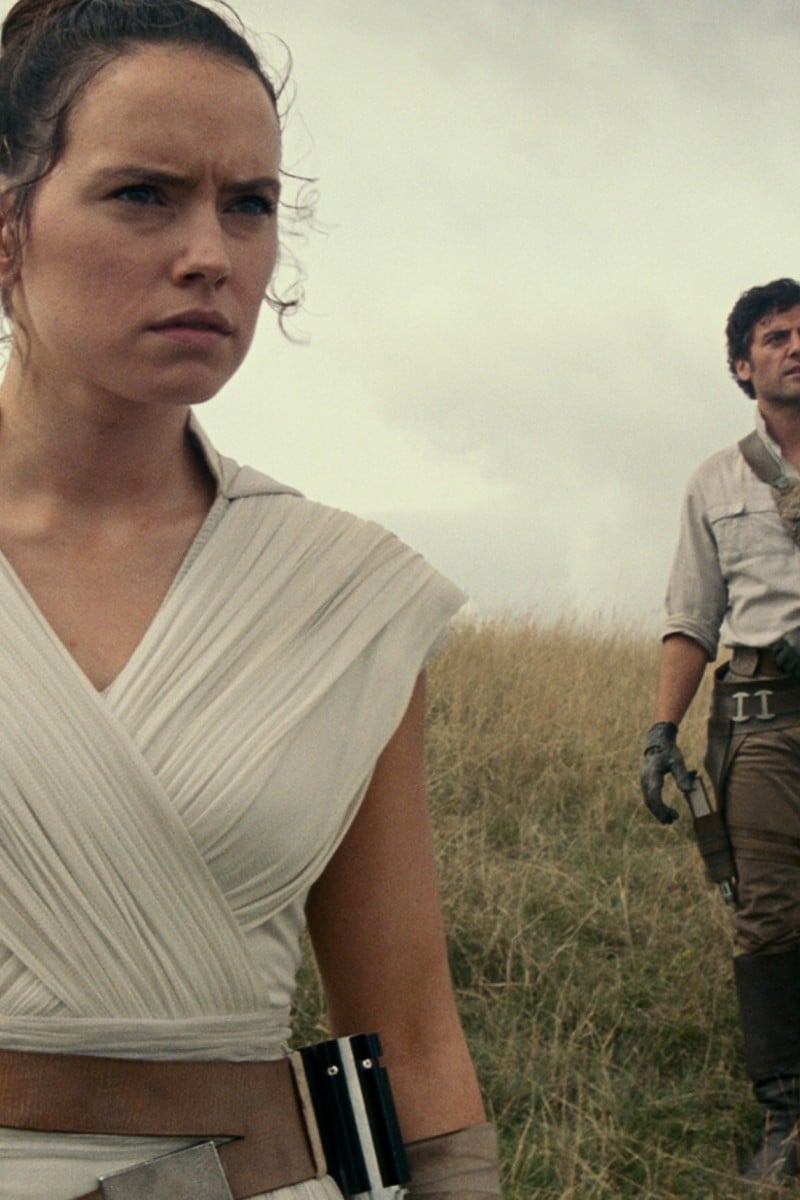 'Star Wars': Who are Rey, Poe and Finn? A who’s who of the most important characters in all three trilogies 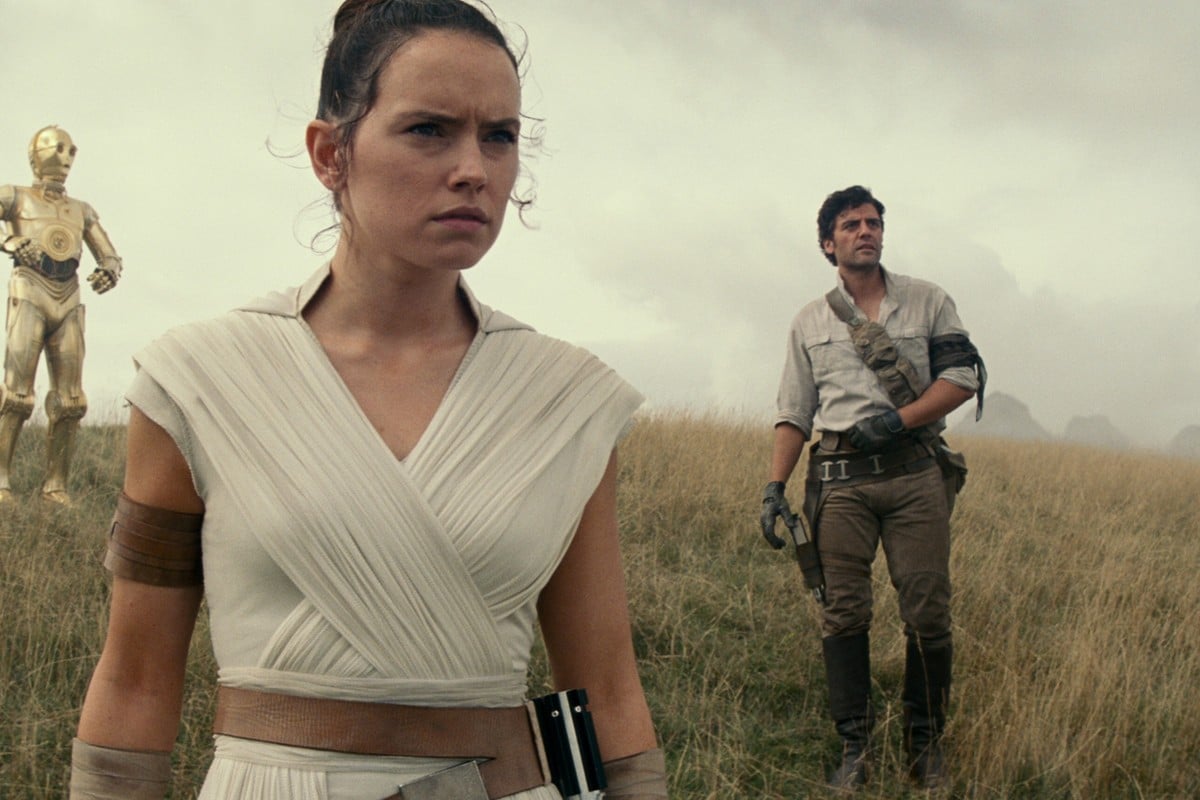 The Star Wars trilogy of trilogies draws to a close this week with the release of The Rise of Skywalker.

The final film in the Skywalker saga draws a line under nine movies packed with a diverse cast of characters - some more memorable than others.

Here is a brief refresher on the space epic’s main heroes and villains:

Luke Skywalker: Orphaned farm boy who became the greatest Jedi in the galaxy. Shunned the force and became a hermit after his efforts to train new Jedis ended in disaster. Gave his life to help the Resistance escape at the end of 2017’s The Last Jedi.

Leia Organa: Once a princess and Rebel Alliance leader, she is the sister of Luke Skywalker and mother of the villainous Kylo Ren. Now a general and head of the Resistance.

Han Solo: A smuggler who joined the Rebel Alliance with his trusty spaceship, the Millennium Falcon. Returned in 2015’s The Force Awakens, now estranged from Leia, only to be murdered by their son.

Star Wars: The Rise of Skywalker review: Daisy Ridley and Adam Driver let the past die

Chewbacca: A gentle but powerful furry Wookiee who was Han Solo’s co-pilot and partner-in-crime.

Darth Vader: Masked villain and one of the most recognisable figures in cinema history. Originally known as Anakin Skywalker, he was father to Luke and Leia. Died saving his son from the Emperor in Return of the Jedi (1983).

Lando Calrissian: A playboy gambler who initially betrayed his friend Han Solo before coming to the aid of the Rebel Alliance, eventually becoming a general.

R2-D2: Resourceful and eccentric droid known for his whistles and beeps.

Emperor Palpatine: Vader’s master, who ruled the evil Empire before he was seemingly killed by his trusted servant. But his voice appears in trailers for Rise of Skywalker...

Rey: A scavenger who grew up on a spaceship graveyard on the planet Jakku, but is powerful with the Force. Speculation about her past has raged since she first appeared in The Force Awakens although she is coaxed into admitting in The Last Jedi that, far from being of royal lineage, her parents were insignificant “nobodies.”

Finn: A renegade stormtrooper who, shocked by the First Order’s cruelty, defected to become a soldier for the Resistance, where he befriended Rey.

Poe Dameron: Describes himself as “the best freaking pilot in the galaxy.” Also joined the Resistance, but frequently disobeys Leia’s orders and led a failed mutiny before redeeming himself in The Last Jedi.

Kylo Ren: Formerly known as Ben Solo, the son of Leia and Han turned to the dark side after his Jedi Master Luke, fearful of his power, momentarily raised his lightsaber as if preparing to strike him. Now a masked villain with a three-blade lightsaber who resembles his grandfather Darth Vader.

Supreme Leader Snoke: Sinister capofamiglia of the First Order who was powerful with the dark side of the Force, but struck down by his apprentice in The Last Jedi.

BB-8: Small, spherical droid with a cheeky personality and skillset similar to R2-D2’s.

Rose Tico: a Resistance mechanic who initially calls out Finn as a deserter (of sorts), but befriends him and his allies in The Last Jedi.