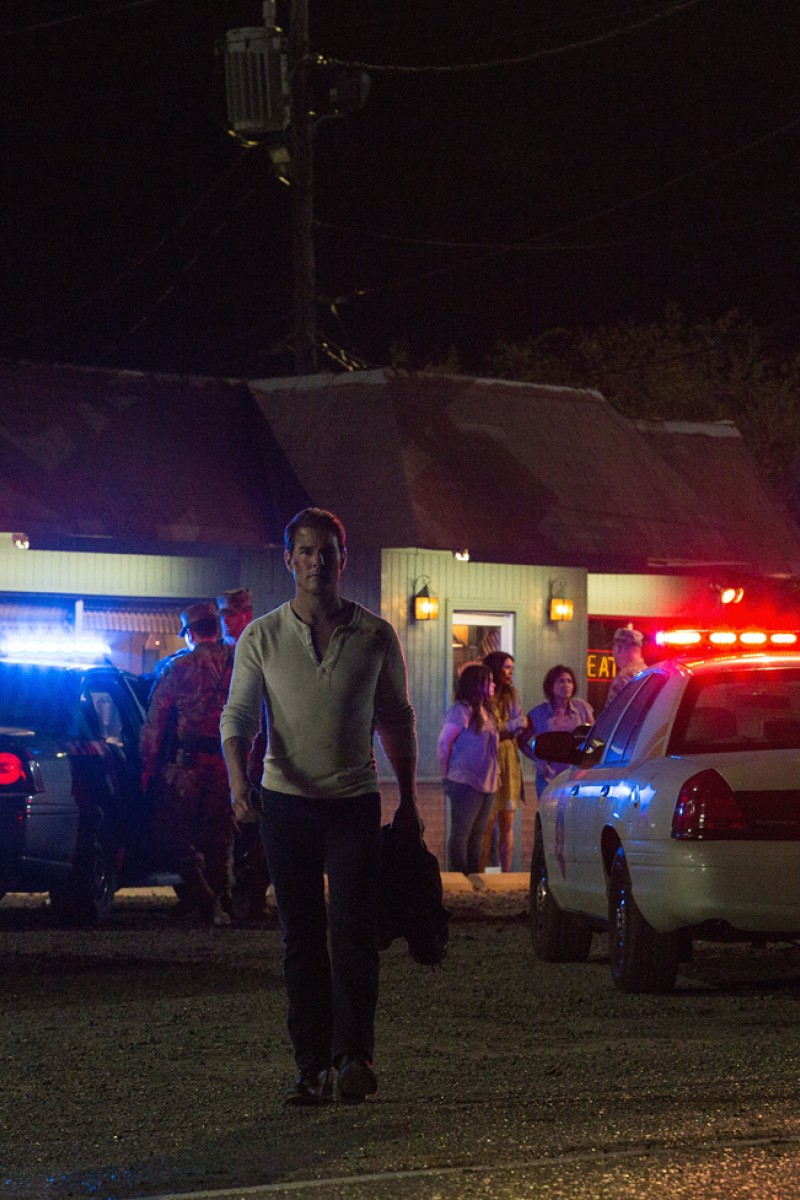 Jack Reacher: given Tom Cruise's amazing performance in the sequel, he should Never Go Back to straight drama [Review] 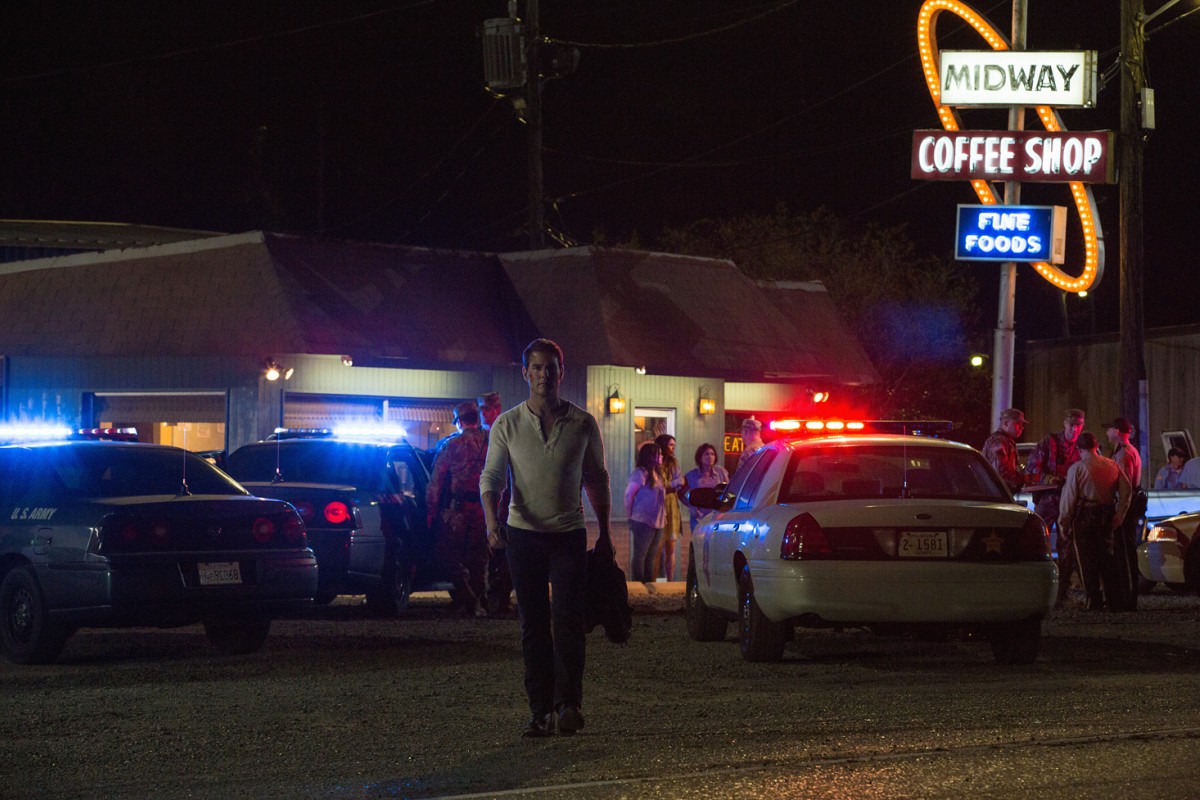 If thesauruses listed people as synonym options, under “lone wolf”, you'd almost certainly find “Jack Reacher” - the former US military police major does not pay well with others. In Jack Reacher: Never Go Back, the second film based on British author Lee Child’s series, the nomadic Reacher (Tom Cruise) is set to return to his old unit to meet the current major, Susan Turner (Cobie Smulder) who he has been occasionally helping remotely close cases, but has never met.

But on his arrival, he learns that Susan has been arrested for espionage. He goes to see her lawyer and is told that the major has specifically instructed him not to let Reacher help - then throws in the unrelated, but as unexpected news  that Reacher may have a 15-year-old daughter, whose mother approached the army in hopes of finding the wanderer and claiming child support. Reacher accuses the lawyer of not working hard enough to exonerate Susan, and storms off. On his way home, he tracks down Samantha, his supposed daughter, intending to watch her from a distance, but she catches him, and warns him off.

And of course, they’re being watched.

When the lawyer is found brutally beaten to death the next day, Reacher is the most likely suspect. He’s arrested, and taken to prison - which conveniently is where Susan is being held. He realises both he and Susan are being framed; oh, and that assassins are coming for them, literally through the front door. A cunning jailbreak ensues, and the chase really begins.

Jack Reacher: Never Go Back is one of 10 movies we really, really needed to see before the end of 2016

There’s a lot of set-up, but it’s cleverly done, and at no point do you feel like the story is dragging. Two of Susan’s team investigating suspicious activities in Afghanistan were executed. Incriminating evidence was found on her computer. Someone is trying to kill her, and because Reacher’s there, too, he’s also a target. And then, of course, there’s this teenager who is as solitary as her maybe-daddy, but has also been lined up in the bad guys’ crosshairs. This blend of conspiracy and fugitives is far from new, but there’s something about these three characters that is particularly compelling.

Cruise gets a lot of bad press for his eccentricities, but you cannot fault the actor when it comes to sheer guts. Famous for doing many of his own stunts, he really gives it his all here. In the books, Reacher is 6’5”; Cruise is nearly a foot shorter than that. But what he lacks in stature, he more than makes up for in effort. There’s a lot of hand-to-hand combat and wrestling, and thanks to his utter conviction in what he’s doing (and some clever camera work), you forget he’s shorter than average your average action star. And while action thrillers aren’t the most subtle of films, Cruise masterfully conveys a range of emotions from small facial expressions, something that’s even harder when portraying a man purporting to have no ties to anyone.

But perhaps the most pleasing outcome are the two female leads. Smulders is known as a comedy queen from her years on How I Met Your Mother, and for her supporting role in recent Avengers films. But she really comes into her own here: her character matches Cruise’s for singlemindedness and badassery, and Smulders proves her dramatic and action chops in every scene.

That time we spoke to the funniest Avenger, Thor. Well, Chris Hemsworth

While Samantha (Danika Yarosh) occasionally conveys somewhat contrived characteristics (wobbly lip, bratty strop), on balance the character is one you root for, and her inclusion in the storyline both humanises Reacher, and allows for some amusing “parents are so annoying” moments.

That’s another surprise: there are some wonderfully light, giggle-worthy scenes (the opening is hilarious) that give you a moment to catch your breath before the next chase or fight. Because there is a lot of fighting: bones are snapped, guns are shot at close range, faces are smashed in. It’s not one for the delicate of stomach, but none of the violence is gratuitous (except arguably the final fight), and in all cases, the choreography and creativity outweighs any gore.

It’s been a while since Cruise has taken on an artsy, Oscar-nod type role, but given his unrelenting commitment to perfecting the action roles he takes on, and creating such enjoyable characters, I’m sure we’ll get over it.

Contains scenes of violence and some strong language