Great action sequences are given priority over character development, but Iron Man, Thor, Dr Strange and the gang are all back for a whole lot of fun 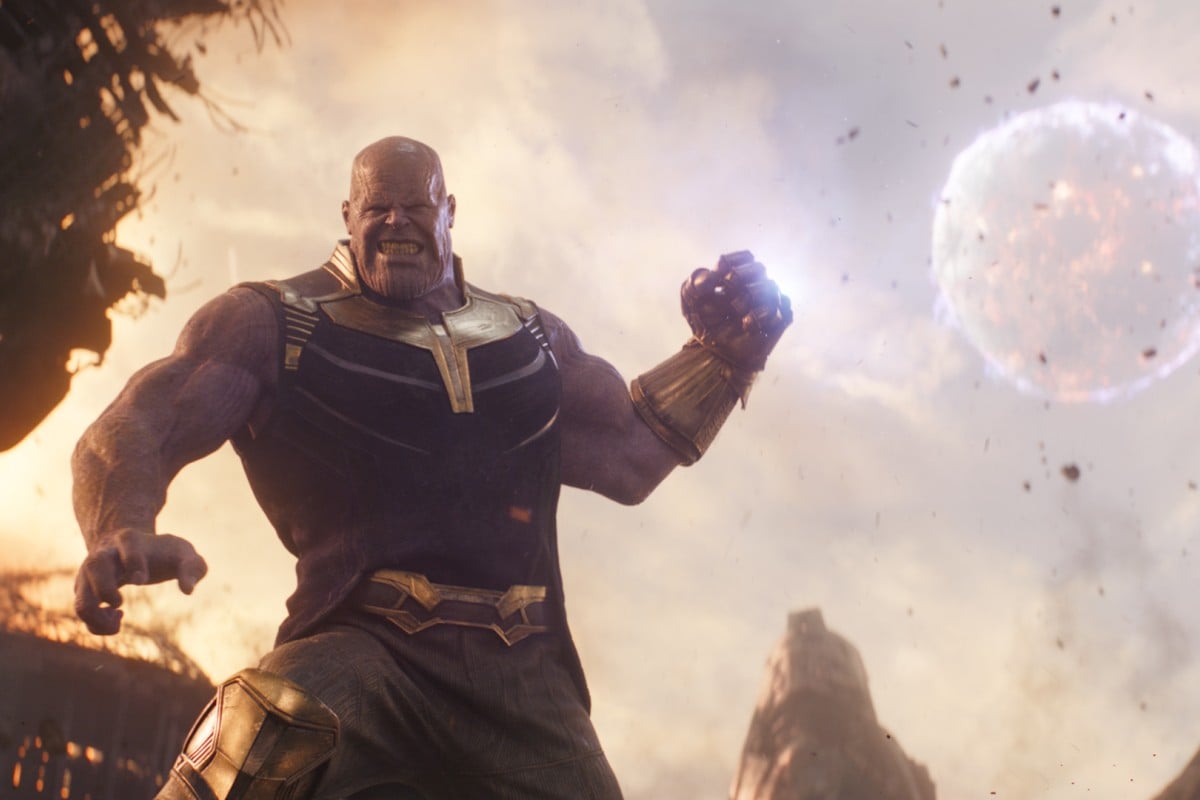 The threat of Thanos brings them all back together, but is their teamwork rusty?

Avengers: Infinity War is the culmination of every movie set in the Marvel Cinematic Universe so far, and it doesn’t disappoint. With the focus more on hard-hitting action than nuanced character development, the first half of this two-part story is definitely worth the price of admission.

The Mad Titan Thanos has been trying to gather all six of the Infinity Stones for a long time and if he succeeds, he will have the power to shape reality as he pleases. Because two of the stones are currently on Earth, he turns his attention to our planet, and the Avengers must band together once again to stop him.

You need to read this Marvel superheroes refresher before you watch the action packed and star-studded Avengers: Infinity War

The film includes an appearance from almost every major character we’ve met in the MCU so far, and because of the sheer number of people, some scenes are little more than extended cameos for many of our favourite characters. But the actors we know and love do make the most of their screen time, with special kudos to Tony Stark/Iron Man (Robert Downey Jr.) for cutting back on the trademark snarkiness, Star Lord (Chris Pratt) for his genuinely funny comic relief, and Drax the Destroyer (Dave Bautista) for stealing every scene he’s in.

However, the best actor in the entire movie is ironically not seen on screen at all. Josh Brolin as Thanos is simply amazing. His portrayal as a being singly focused on a goal that seems insane to the rest of the universe is done with a charisma, willpower, and sad inevitability that makes you want to buy into his mad logic. Like Andy Serkis as Gollum in the Lord of the Rings and Planet of the Apes franchises, Brolin did the motion capture for Thanos, and the state-of-the-art CGI manages to convey his every emotion.

Those just looking for great action sequences and cool new tech will leave satisfied. Small individual fights are choreographed well, and showcase creativity and awesome new weaponry. (You are going to LOVE Stark and Spider-Man’s new suits). The large-scale set pieces are also intense and supported with very good cinematography.

All in all, there isn’t a lot of time for the writers to include much character development in Avengers: Infinity War Part 1. But that’s OK because that’s what the solo movies are for. If you’re all for the blockbuster thrills, the clever one-liners, and lots and lots of action, go catch this ASAP.