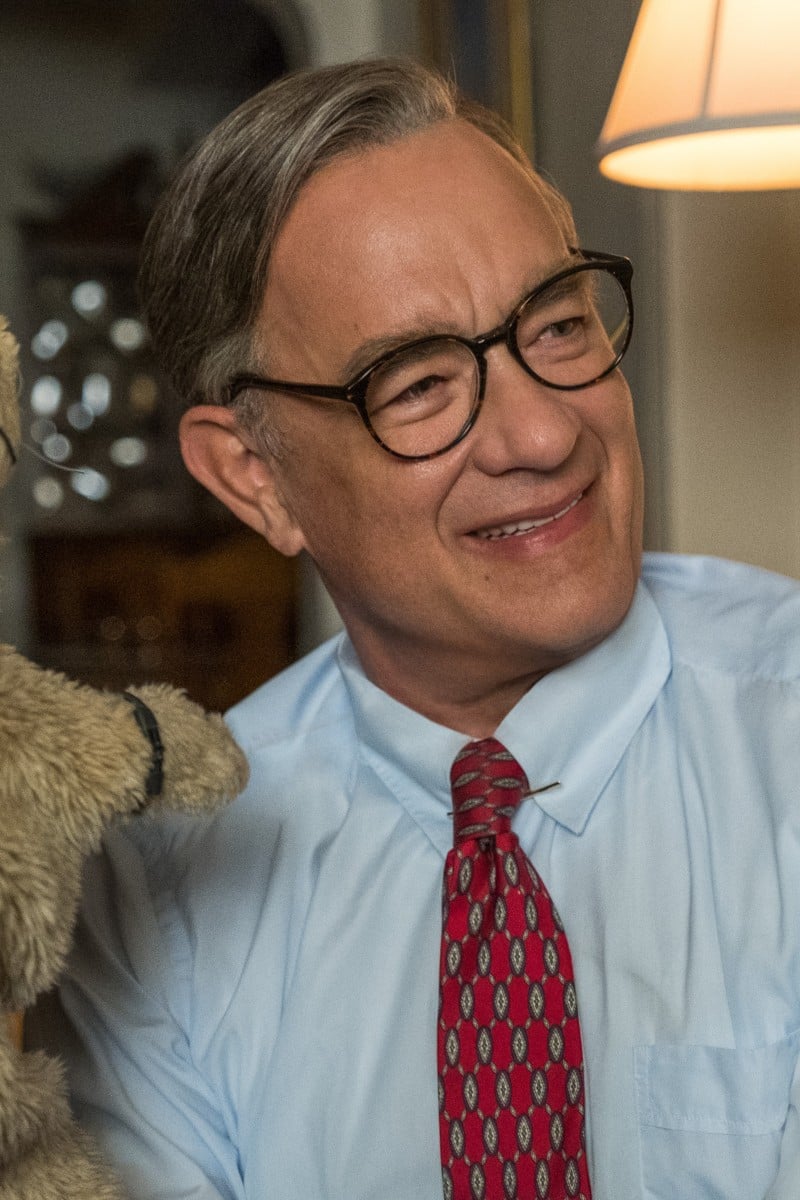 ‘A Beautiful Day in the Neighbourhood’ movie review: Tom Hanks is flawless as iconic Mister Rogers

An investigative journalist is sent to profile Fred Rogers, the beloved host of a popular children's programme 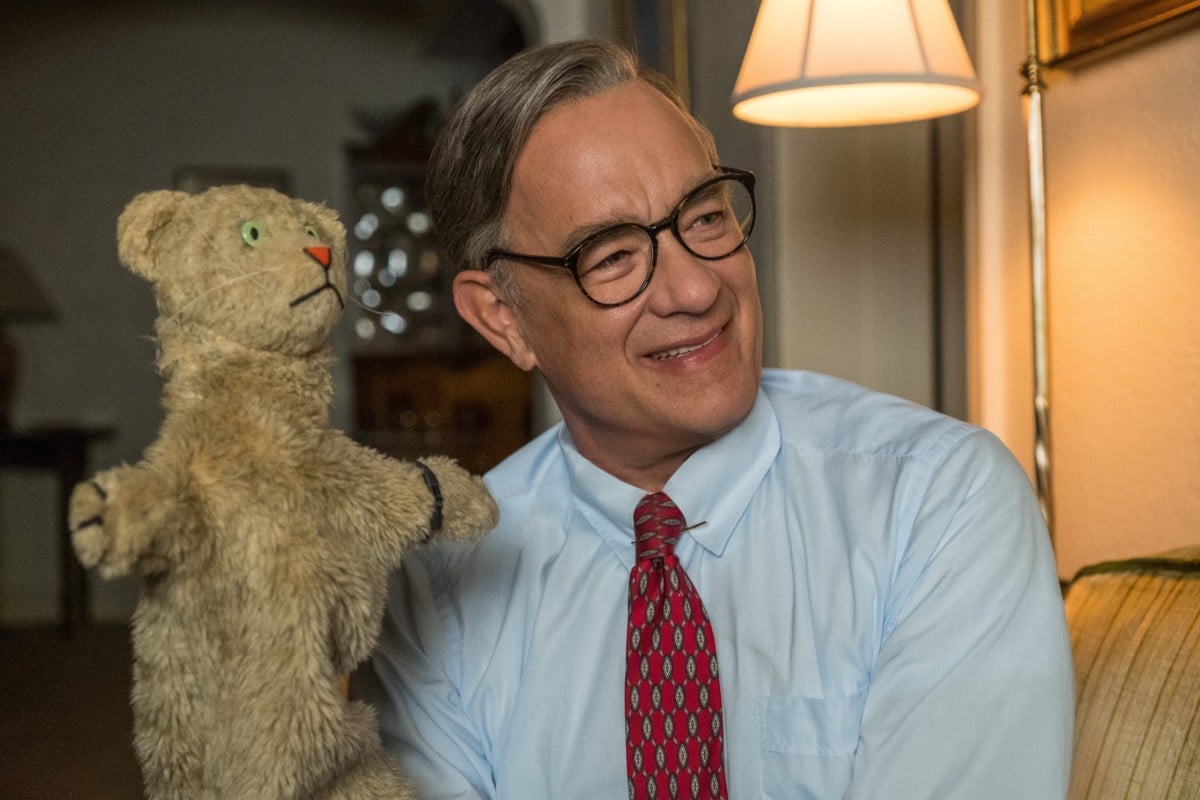 Tom Hanks stars as Mister Rogers in this biopic.

Award-winning investigative journalist Lloyd Vogel (Matthew Rhys) is given an assignment he’s not thrilled about: to profile the host of the much-loved children’s TV show Mister Rogers’ Neighbourhood and one of America’s national treasures, Fred Rogers (Tom Hanks).

Though Vogel knows Rogers is admired by millions of children and adults, the cynical journalist refuses to believe that anyone can be as good natured as the TV host appears to be.

However, as he spends more time with Rogers, the callous, hot-tempered writer begins to let down his guard, and is inspired to confront his emotions and childhood trauma.

The Farewell movie review: Awkwafina proves she is not just a comedic actress in poignant Chinese family drama

Hanks’ flawless acting is really what brings both the film and its subject to life. Whether it’s the gentle, steady eye contact he makes with the audience that shows he’s giving his undivided attention, or the meticulous thought he puts into ensuring every word he says will benefit his listeners’ mental health, Hanks revives Rogers’ flair for compassion, and embodies all his quirks, and perspectives on life.

Inspired by American journalist Tom Junod’s feature on Rogers and their real-life friendship, the extremely moving story suitably incorporates many of Rogers’ insightful teachings with a creative twist. Just like Mister Rogers’ Neighbourhood, the movie is a timeless cure for humankind.