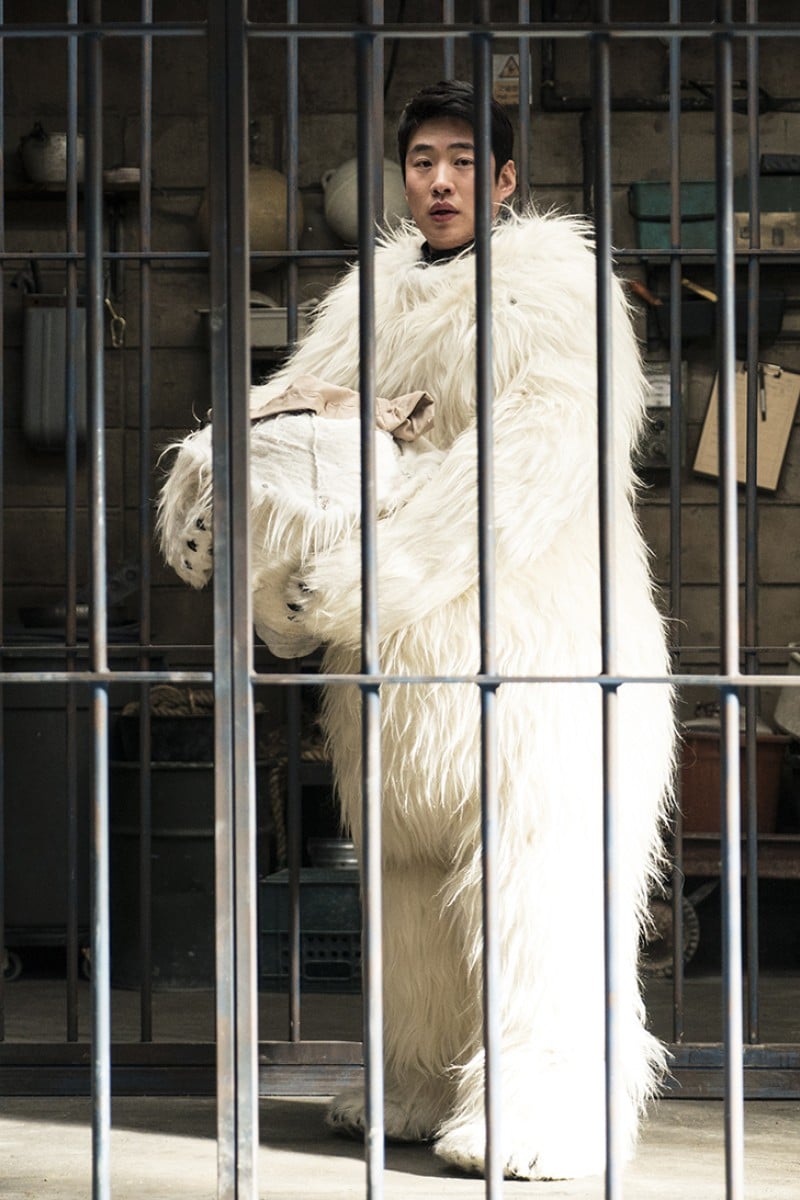 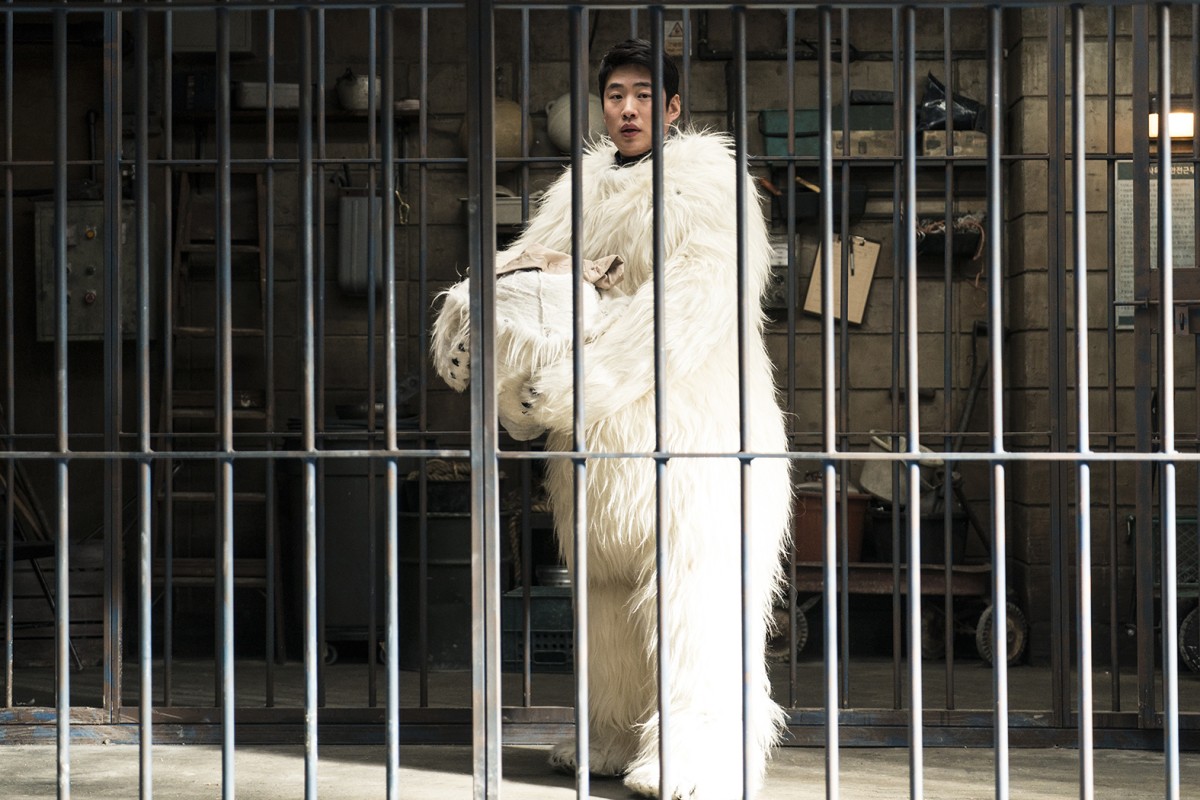 Welcome to Dongsan Park Zoo, where the star attraction is a docile, Coca-Cola chugging polar bear, except it’s too good to be true.

Kang quickly realises being zoo director is no easy task: the attraction is facing bankruptcy and most of the animals have been sold.

In a bid to fulfil his mission, he convinces the remaining employees to put on furry suits and pretend to be a gorilla, a lion, and a ginormous sloth that could easily pass off as Chewbacca’s tree-hugging cousin.

The crew manage to pull it off and what seemed an incredulous idea at first helps turn the tide when  footage of Kang (dressed as a polar bear) drinking a Coke goes viral.

The Farewell movie review: Awkwafina proves she is not just a comedic actress in poignant Chinese family drama

Soon, the debt-ridden zoo is flooded with visitors. But Kang faces another dilemma when he is forced to choose between a permanent job as a lawyer, and his fuzzy crew.

Based on the popular webtoon series Haechijiana, Secret Zoo is a light-hearted, wacky flick despite its half-baked storyline and undeveloped characters.

There are plenty of LOL moments that make it mindless, entertaining, popcorn fun. And that’s probably what director So Jae-gon had in mind: a goofy film, not meant to be taken too seriously.