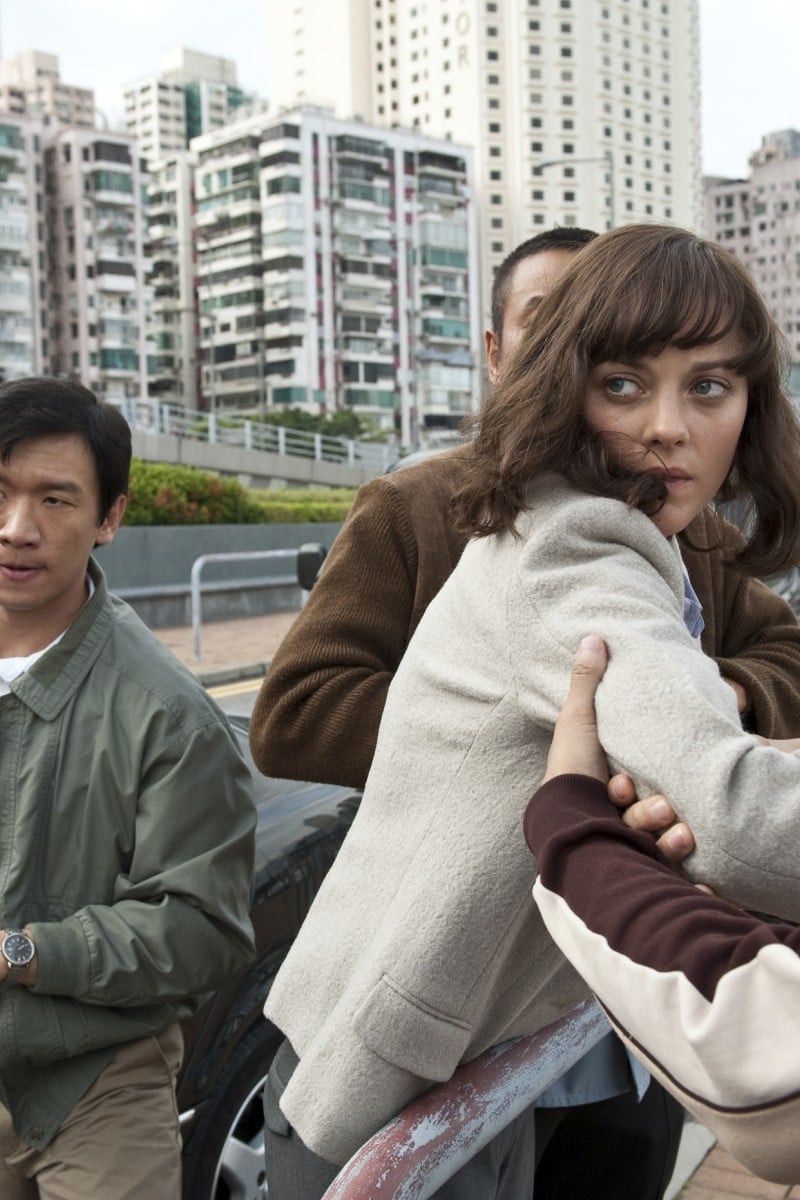 7 films about epidemics and viral outbreaks like the coronavirus

Covid-19 may have limited your entertainment options, so here’s a list of movies about outbreaks and quarantine to watch at home 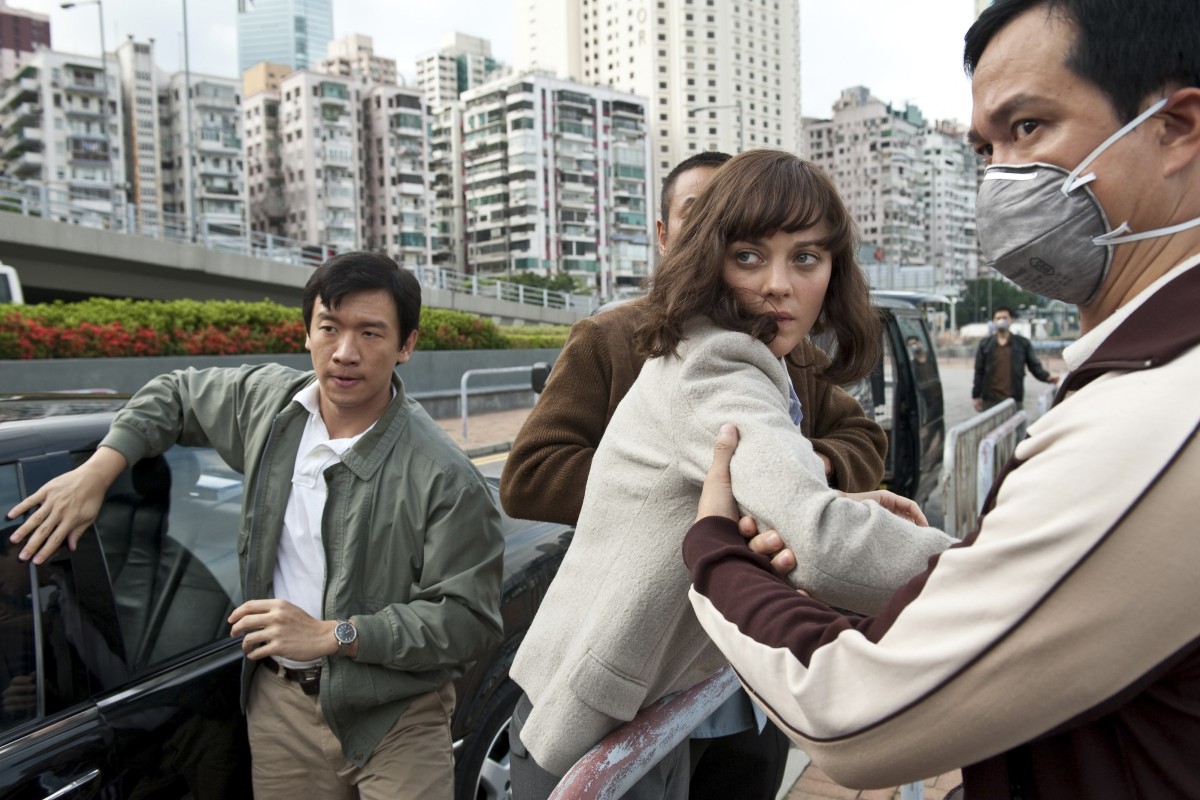 Marion Cotillard stars as a disease specialist in 2011's 'Contagion'.

While the novel coronavirus (officially name Covid-19) has everyone in Hong Kong stocking up on toilet paper rolls andsurgical face masks while constantly refreshing news feeds, perhaps the last thing we need is a recommendation of pandemic movies to binge on during our time off.

But for the particularly brave and strong-willed, we have put together a list of films that you and your friends can watch together to “take the edge off”.

This star-studded film starring Matt Damon and Marion Cotillard might hit quite close to home for Hongkongers, since it was inspired by the 2003 SARS epidemic. As a deadly virus spreads through the world, medical researchers have to work around the clock to try to contain and find a cure for this unknown virus. The film follows several storylines, which intertwined, and follows the characters as they deal with the chaos and fear that comes with this deadly virus.

This South Korean film centres on the outbreak of a deadly strain of H5N1 that kills its victims within 36 hours of contracting the virus. The characters of the film must deal with the outbreak as it rapidly spreads through the city. As fear and survival instincts kick in, they must find a way to stay safe and healthy.

The 9 best back-to-school movies ever

This Hollywood remake of the Spanish film REC follows a camera crew that is required to spend the night shift inside a fire station. Unknown to them, a woman living in the building has been infected with an unknown virus. As they learn that this virus turns people into deadly zombies, the CDC makes the decision to quarantine the building. Without any access to the internet, phones or televisions, they must figure out a way to stay alive.

A sequel to Quarantine, this film takes place on an airplane that is carrying several passengers from Los Angeles to Atlanta. A strain of mutated rabies turns everyone it infects into mindless zombies, and the passengers must find a way to stay alive in the confined space.

A highly contagious virus has descended on Britain, and a bike courier named Jim (Cillian Murphy) wakes up from a coma 28 days after the outbreak, to a very different place than he knew before. Together with two other survivors, they try to make their way to a quarantine zone from London to Manchester, encountering several obstacles on the way.

This film follows the adventures of a survivor of a virus that has killed most of mankind, leaving some as vampire-esque zombies. Neville (Will Smith), the last remaining human in New York, is immune to the virus and lives a life of solitude and isolation with his dog. Perhaps one of the saddest pandemic films ever made, it follows Neville as he tries to find a cure for those infected.

This 1995 film starring Rene Russo and Morgan Freeman focuses on an Ebola-like virus as it spreads from Motaba in Zaire to the United States. As it spreads, people are scrambling to find a cure, while battling military hardliners who want to use the virus as a bio-weapon. The film won critical acclaim, and was released when an actual Ebola outbreak was occurring in Zaire.