Whodunit starring Olga Kurylenko and Lambert Wilson gets off to a slow start, but a clever second half saves the day 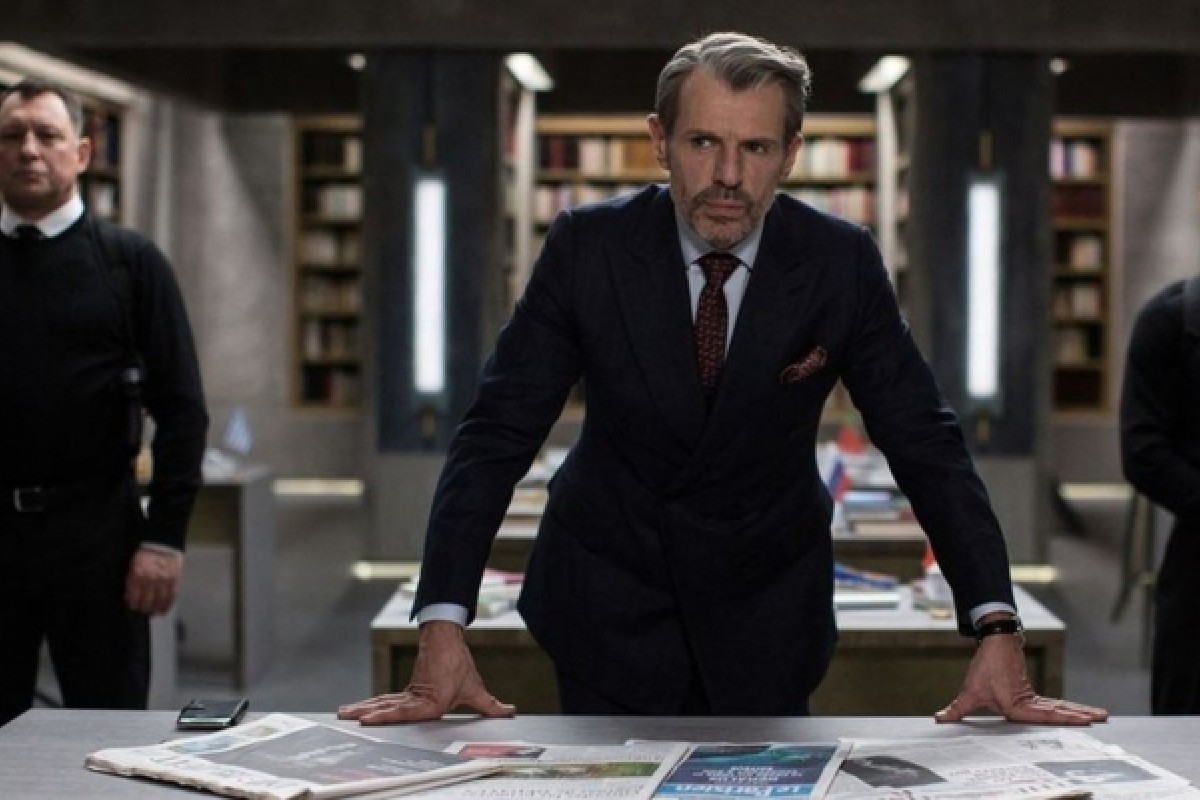 Nine translators of different nationalities come together to translate the final novel of the best-selling Dedalus trilogy. Little do they know, though, that they will be confined in a deluxe bunker for two months until they’ve finished the job.

To prevent the leak of the long-anticipated masterpiece, ruthless publisher Eric Angstrom (Lambert Wilson) bans internet access, and gives the linguists only 20 pages to work on at a time. But no sooner have they started, than the first 10 pages of the manuscript appear online. Angstrom finds himself being blackmailed by the thief who threatens to give away the rest of it.

The first half of this French whodunnit is fairly mediocre, but its charm begins to reveal itself later, as the director adds intricately fabricated red herrings, and slowly and deliberately discloses information, making it difficult for audience to solve the puzzle.

On top of the continual suspense and clever plot twists, the great camerawork deserves a mention, making the most out of the bunker, a limited space where filming mostly took place.

The ending is reassuring, with the core of the mystery resolved, but there seems to be a lack of explanation as to how the troublemaker devised his plan.

Underlining how society doesn’t give creative people enough credit, The Translators is a crafty thriller that is well worth your time.