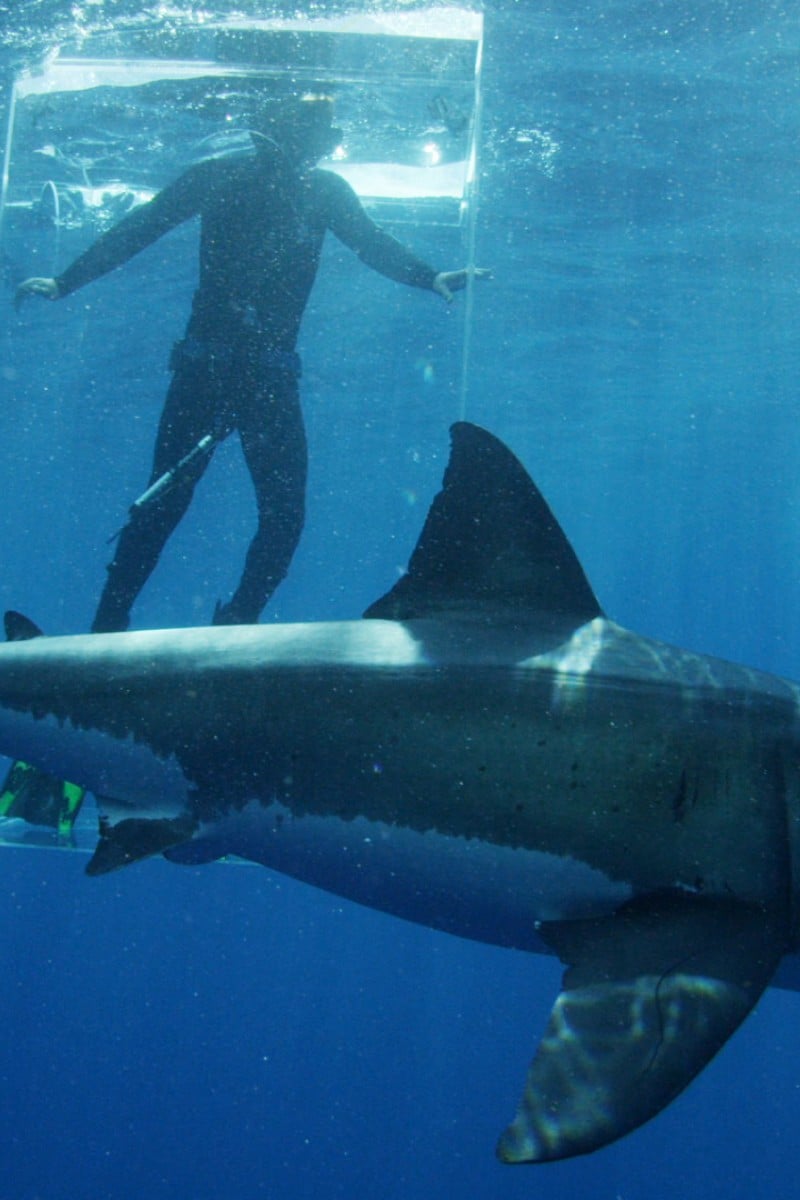 ‘The Meg’ starring Jason Statham is coming in August, while cult shark film series ‘Sharknado’ will drop its sixth instalment next month as well 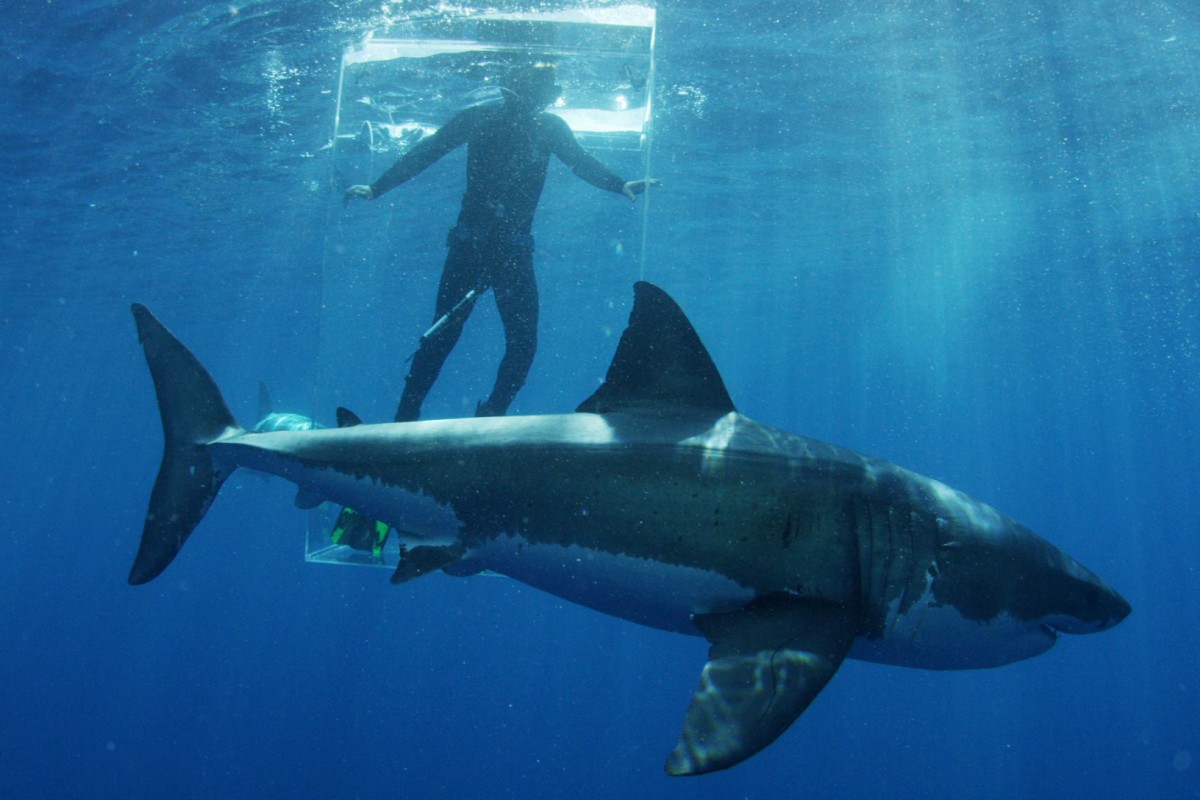 A shark researcher stands in a clear shark cage during an episode of 'Shark Week'.

The sun is out, the oceans are warmer, and sharks are out in force on television and in the movies.

More than 40 years after Jaws sank its teeth into popular culture, sharks remain one of summer’s biggest attractions on the big and small screen, despite concerns by marine scientists that some programming harms efforts to protect a dwindling population.

Celebrating its 30th anniversary, Discovery Channel’s Shark Week kicked off on Sunday featuring celebrity encounters with the animals, a ‘SharkCam’ which captures their lives in the Bahamas, and a scientific trip to waters off Cuba where some of the world’s biggest great white sharks have been sighted.

“There is something about it being summer vacation. A lot of people are going to spend some amount of time on the beach, and Shark Week just connects,” said Nancy Daniels, head of Discovery Channel.

Shark Week is one of Discovery’s biggest successes, attracting a US audience last year of more than 35 million viewers.

The mix of information, entertainment and scientific research can be a tough balance, but Daniels said Shark Week starts from a place of wonder.

The 'Sharknado' series combines the dual horrors and sharks and tornadoes.

“We have really tried to partner with the scientific community to make sure it’s not just a scare fest but is actually teaching the public about these animals so they can learn more and respect their behaviour,” Daniels said.

Shark Week has inspired rivals, like National Geographic’s current two-week SharkFest with documentaries such as Mayhem in Mexico and The Whale That Ate Jaws.

Syfy channel weighs in next month with the sixth instalment of the cult film Sharknado, a disaster-comedy about a cyclone that lifts man-eating sharks out of the ocean and dumps them in suburban Los Angeles.

In August, movie The Meg seeks to rival Jaws with its tale of a 21-metre-long Megalodon shark that reappears off an American beach after being thought extinct for millions of years.

Marine biologists note that of the 400 shark species in the world, none see humans as their preferred food. Their main job as predators is to keep ocean populations healthy by weeding out the sick or unfit.

“The portrayal of sharks in certain media has probably added to the myth of sharks as a dangerous killer,” said Hans Walters, a field scientist at the New York Aquarium.

“If you have ever swam in the ocean you have most probably swam with sharks. The really interesting thing to me about shark attacks is not how often they occur, it’s how often they don’t occur,” Walters said.

The world’s shark population is decreasing rapidly, with estimates of 100 million lost every year to fishing, often just for their fins, or from becoming entangled in nets.