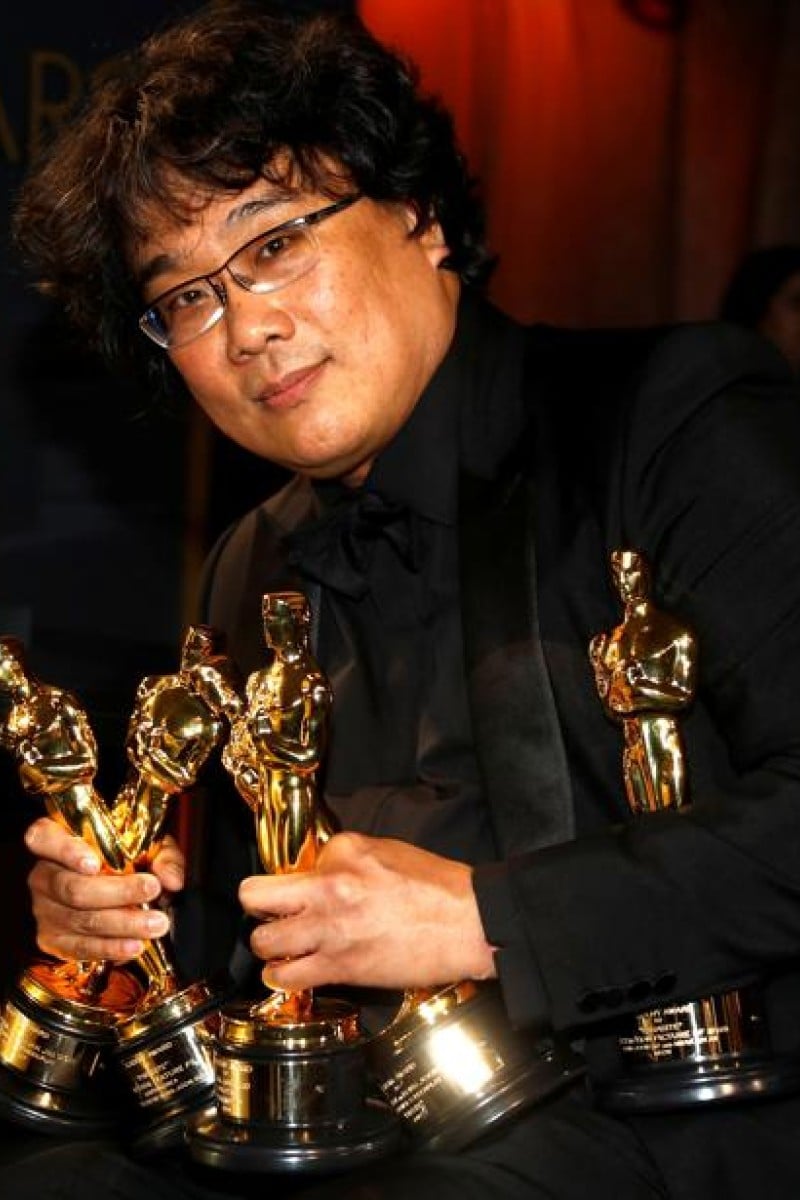 Bong Joon-ho's achievement contains many hidden comments about society, especially the wealth gap between the rich and poor 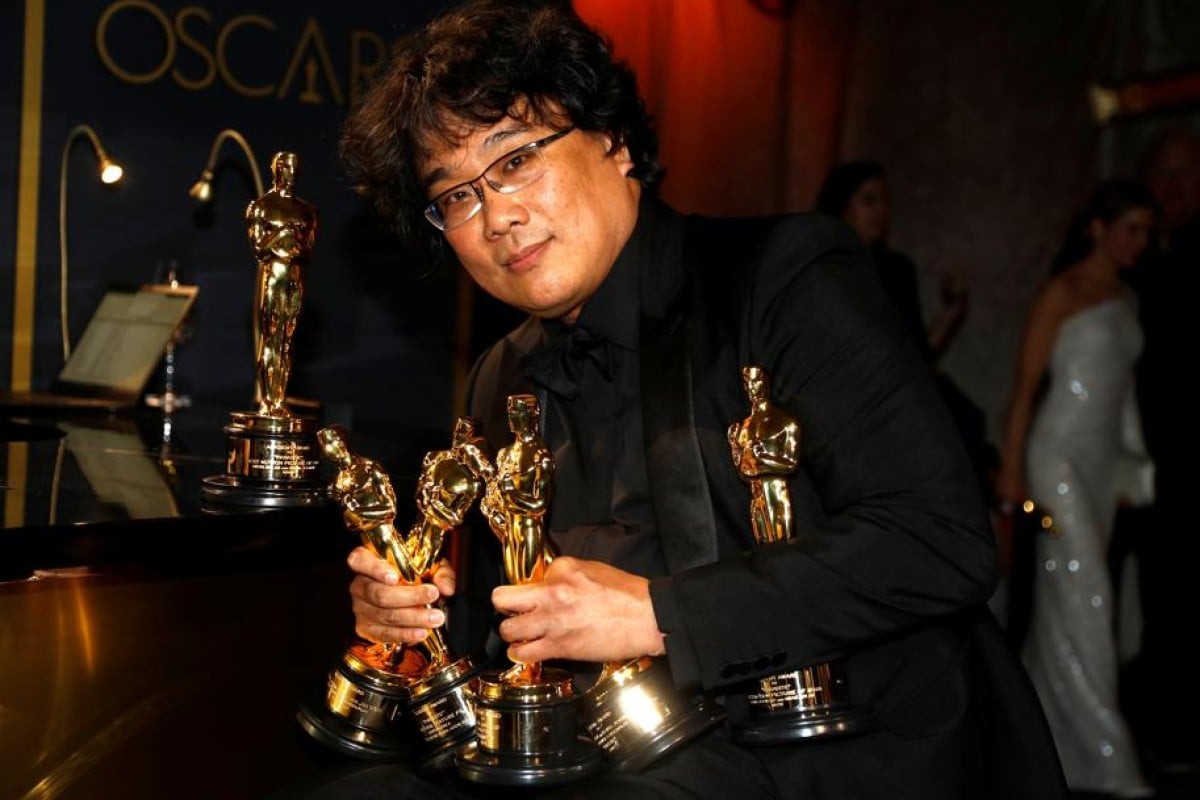 Parasites are scary worm-like organisms that live inside bodies and steal nutrients. Who knew that a film with such an unglamorous name would earn such magnificent achievements? One could never forget the historical night when the South Korean film Parasite won four Oscars at the Academy Awards 2020, leaving director Bong Joon-ho and his team in ecstasy.

Filled with suspense, action and mystery, Parasite not only keeps viewers on the edge of their seats with its dark, comedic plot, it also contains many intellectual meanings and messages, reflecting on deep-rooted problems in society.

Young Post has summed up four messages in Parasite, but if you haven’t watched the movie yet, there will be some plot spoilers.

Double meaning of the word ‘Parasite’

Most of us assume the title Parasite is a metaphor for the poor Kim family and the rich Park family. After all, the Kims infiltrate the Parks' home, lying their way into taking high-class jobs in their house. However, the director revealed that the word "parasite" has a double meaning. Aside from describing the poor leeching money off the rich, the Park family is also a parasite. Without the ability to wash dishes or tidy their house, they use their money to exploit poor families with their cheap labour. In a way, they, too, are parasites in society.

The huge gap between the rich and poor

The Kim's impoverished living environment is depicted in tantalising detail. Even the opening scene of the Kims living in the small semi-basement apartment, trying to get a Wi-fi signal from a nearby cafe while their mother folds pizza boxes for a living, already speaks volumes. The huge income gap is further demonstrated when Kim Ki-woo visits the Park family’s house, the mansion everyone dreams of: a spacious two-storey home with a basement, a huge field/garden, luxurious furniture and modern gadgets. The contrast in the quality of life between the rich and poor cannot be more drastic.

Wealth inequality is a common problem in most modern cities. In Hong Kong, the richest live in huge residences in the Mid Levels or Repulse Bay, with private pools, wine cellars, and all sorts of luxuries. The poorest, on the other hand, live in subdivided flats, sleeping right next to toilets, and some even in cage homes, with not enough space to stretch.

The 11 best Korean dramas on Netflix

Only on the surface

In the film, the Park family's son Da-song’s passionate interest for “Indians” (which are actually Native Americans) is shown throughout the movie. However, this is a major hint to the ironic message in Parasite: that the long, complicated, history of Native Americans has been reduced to a child’s hobby with little meaning. In fact, this cleverly mirrors exactly what is happening in our society right now.

In the 21st century, modern technology christened the birth of social media, making trends even more fast-paced and instant. Trendsetters and celebrities influence millions of people to adapt their fashion sense and interests. Because of this, many of what we call “hobbies” only exist on a superficial level. For example, many Western celebrities enjoy wearing clothes with Chinese or Japanese words on them, but don't actually understand the history and development of these two languages, or even what the words mean.

A tale of two cities

One of Parasite’s most prominent comparisons is the completely different lives the two families lead. While the Parks worry about making their son happy and trying to cure his restlessness by finding an art therapist and hosting glamorous birthday parties for him, the Kims are struggling to make ends meet with the meagre income they have. On the night of a terrible rainstorm, the Park family is disappointed that they have to cancel a camping trip for their son, while the Kims lose their home to the flood triggered by the storm. This is the most ironic but truthful event that leaves an impression on all viewers.

In a way, we are similar to the Parks too. While we worry about getting good results on exams and high marks at school, there are others fretting about where they will get their next meal. Parasite reminds us of the marginalised groups in society.