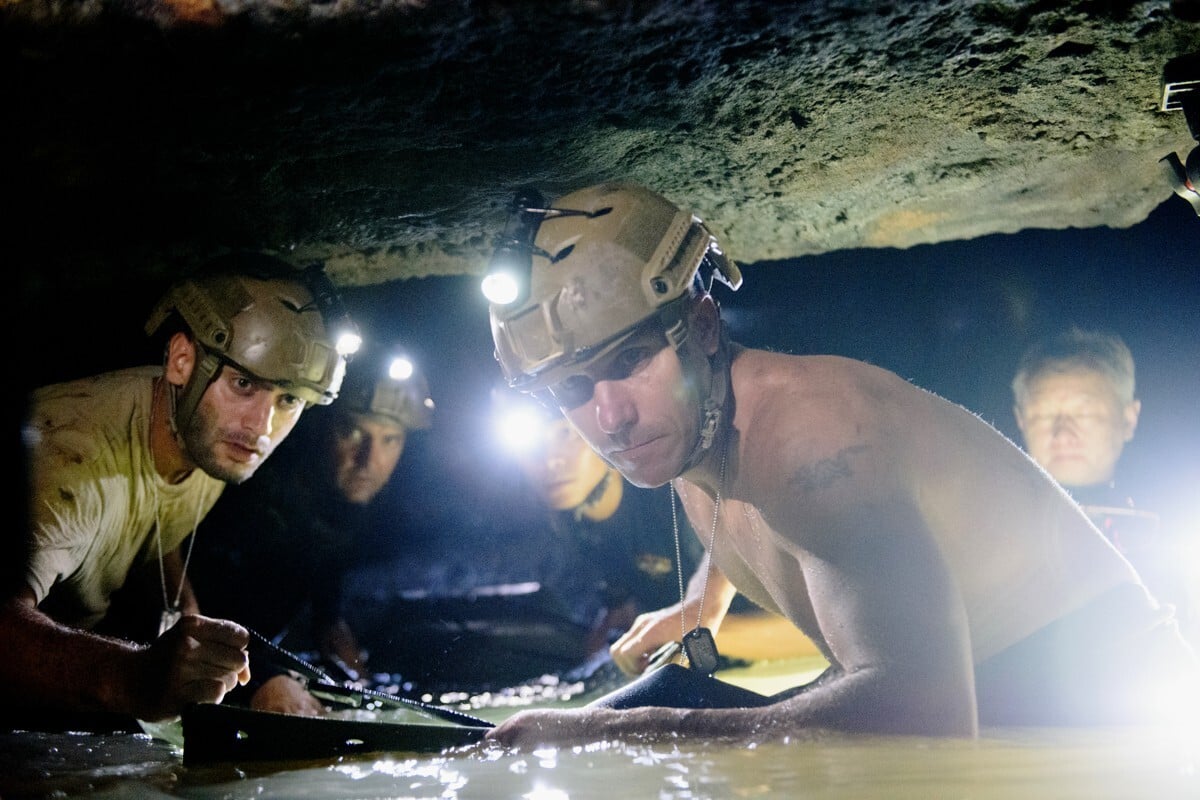 'The Cave' retells the dramatic tale of the Tham Luang rescue of the Wild Boars student football team.

In the summer of 2018, the world was captivated by the events of the Tham Luang cave rescue. The amazing recovery of a student football team and their coach was all over global media. Now, this story is retold through the lens of Thai-Irish filmmaker Tom Waller’s dramatic action film, The Cave.

It closely follows real events, with some dramatisation and minor changes to a few characters.

Some of the real people involved in the rescue (such as Belgian diver Jim Warny) play themselves, which makes it more authentic.

The film shows how nations can work together to achieve something incredible if they put their minds to it. However the pacing is bad; a lot of the time, it feels like you’re being rushed through the plot.

The story is told through the perspectives of several people involved in the operation. While this is a great idea, there are just too many characters to keep track of. It might have been better to focus on Warny, and use his experiences to drive the story.

The film also lacks dramatic tension. The only time you fear for the characters is when the divers are under the murky water. But whenever a problem arises, it is solved almost instantly, which disperses the tension.

It’s great to see the story being retold. But The Cave just isn’t strong enough; it’s far more likely people will remember the news reports than this rather unforgettable film.