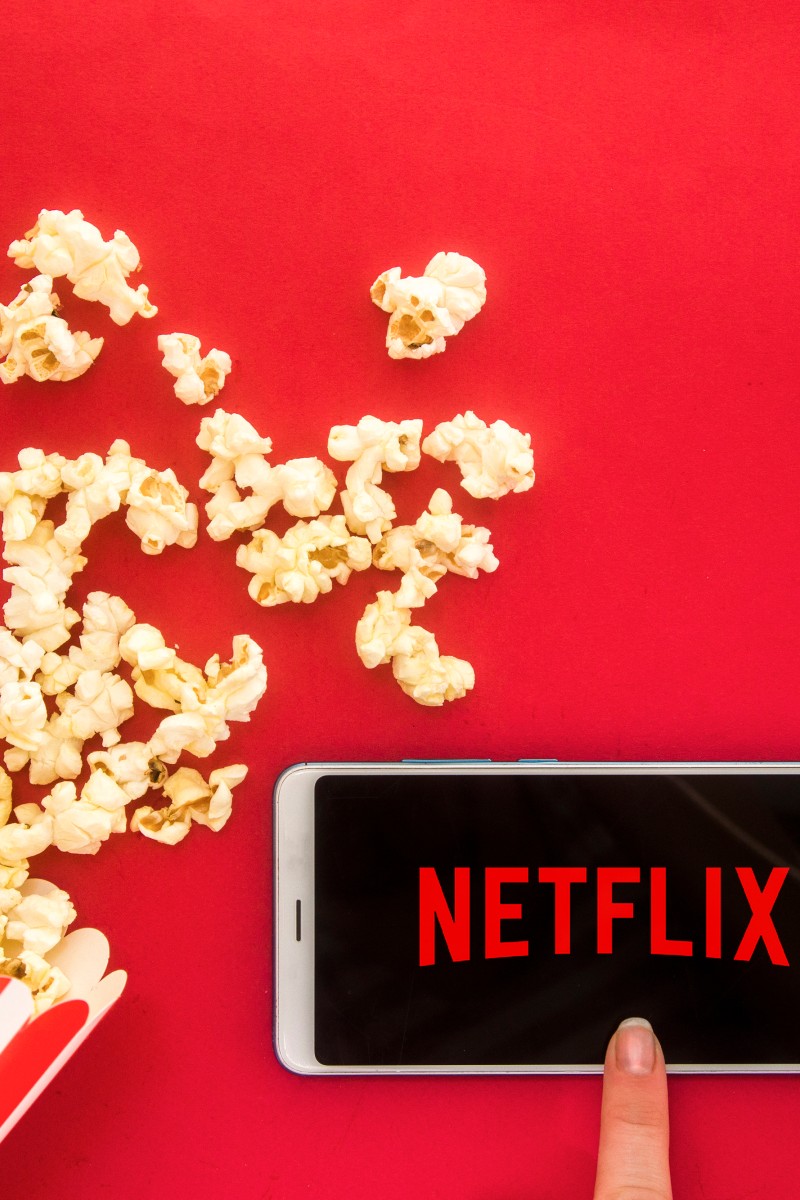 7 great Netflix movies you might have missed, from Studio Ghibli gems to touching documentaries

These wholesome films will keep you entertained while social distancing 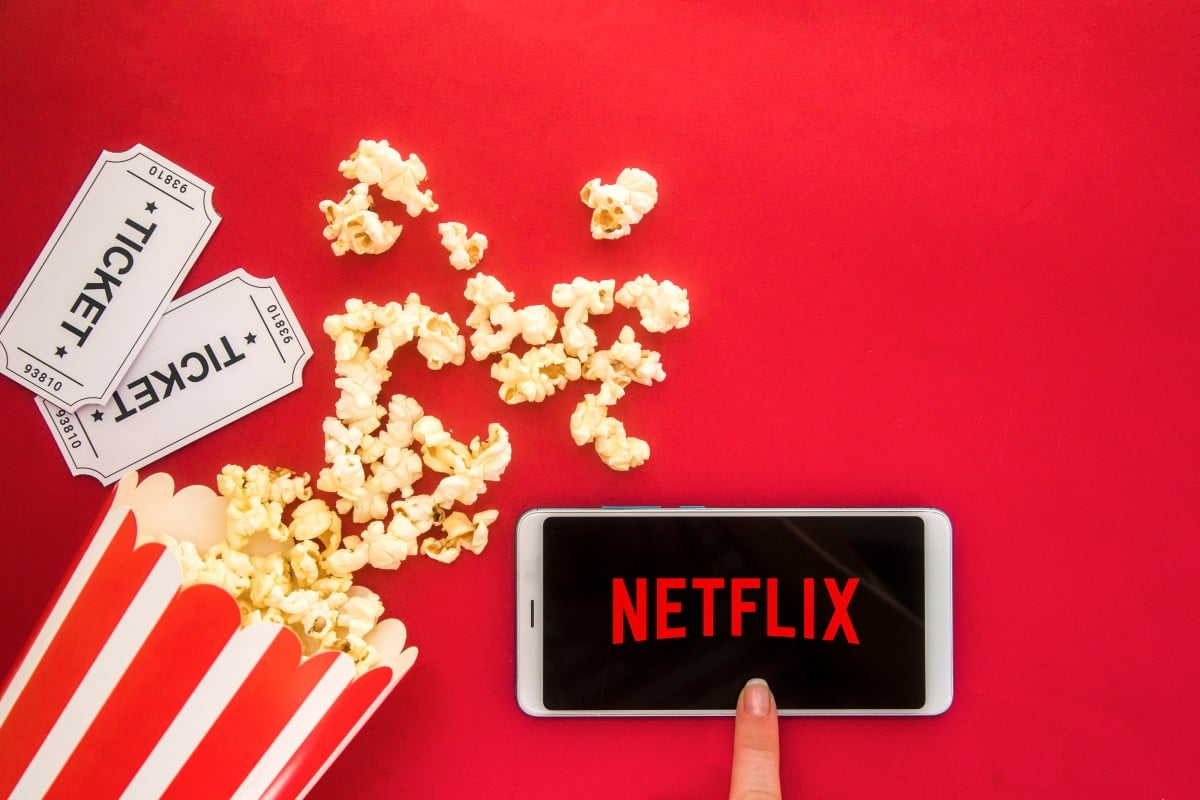 Need some help choosing your latest Netflix pick? These are the most interesting and inspiring ones we've seen lately.

With the thousands of movies on Netflix, choosing just one can be overwhelming. We get it! To help make at least one thing in your life easier, here are seven empowering, interesting, or just plain wholesome films you might have missed.

Blending CGI with live-action and animatronic puppets, the family fantasy drama centres around the imaginary adventures of a lonely eight-year-old, Max (Max Records). After throwing a tantrum at the end of a bad day, Max runs away from home, dressed in a wolf costume. He fantasises about travelling by boat to an island inhabited by wild creatures who crown him their king.

'Where the Wild Things Are' is a dark, but authentic, adaption of American writer Maurice Sendak’s 1963 children’s book of the same name, and just the sort of escapism we need.

Based on Jennifer Niven’s bestselling novel of the same name, 'All the Bright Places' tells the love story between Violet Markey (Elle Fanning) and Theodore Finch (Justice Smith), whose powerful bond will change each other’s lives forever. Both struggling with traumatic pasts, the students clash when they first meet, but later act on their romantic feelings. The film explores first love, mental illness, and their impacts on life and relationships.

This documentary focuses on the free-spirited 1971 Crip Camp in New York state. The summer camp gathered teens with disabilities, who soon became activists for the disability rights movement in the 1970s.

A 2015 Oscar nominee for Best Animated Feature, 'The Tale of Princess Kaguya' is one of Studio Ghibli’s lesser-known gems. The Japanese animation is a fantasy tale that starts as bamboo-cutter Sanuki no Miyatsuko discovers a very small girl inside a glowing bamboo shoot.

He takes her home, decides he and his wife will raise her as their own, and later learns that she may in fact be a princess.

As Princess Kaguya grows into a gorgeous young woman, she orders her five suitors to prove their love by completing a series of immensely tricky tasks. But is this really love?

Praised by many as a true work of art, this beautifully crafted watercolour animation is a timeless, bittersweet folk tale that is difficult to forget.

5 Netflix shows to help you practise your English

When green creatures known as Verdies enter adulthood, their hair turns brown and they become official guardians of the lakeside. Willy Whistle is desperate to join this team of brave defenders. When enemies threaten the land, he offers the guardians a helping hand, showing he has what it takes to safeguard the peace of the Rushes.

A hand-drawn Hungarian animation, this is a feel-good, visually charming family pick. The 80-minute adventure will also remind you of the power of kindness, forgiveness and solidarity.

This American drama revolves around the special friendship between a high school basketball coach and a teenage girl who aspires to be a runner.

When an economic crisis affects his town, John Harrison (Alex Kendrick) is forced to stop coaching basketball and start train cross-country runners, a sport he has no interest in.

Dispirited at first, John’s attitude changes when he meets Hanna Scott (Aryn Wright-Thompson), a girl who, despite having asthma, pushes herself to the limit every day to runner better.

Motivated by the encouragement and prayers of a new friend, John prepares Hanna for the toughest challenge of her life.

Two estranged brothers Rahul (Fawad Khan) and Arjun (Sidharth Malhorta) must return to their childhood home to visit their grandfather after he has a heart attack.

Already troubled by their conflicted sibling relationship and their parents’ crumbling marriage, the brothers fall out further when they discover they both like the same girl, Tia (Alia Bhatt).

Despite its theme of family dysfunction, 'Kapoor & Sons' is a delightful, cleverly-written Indian dramedy about love and acceptance.