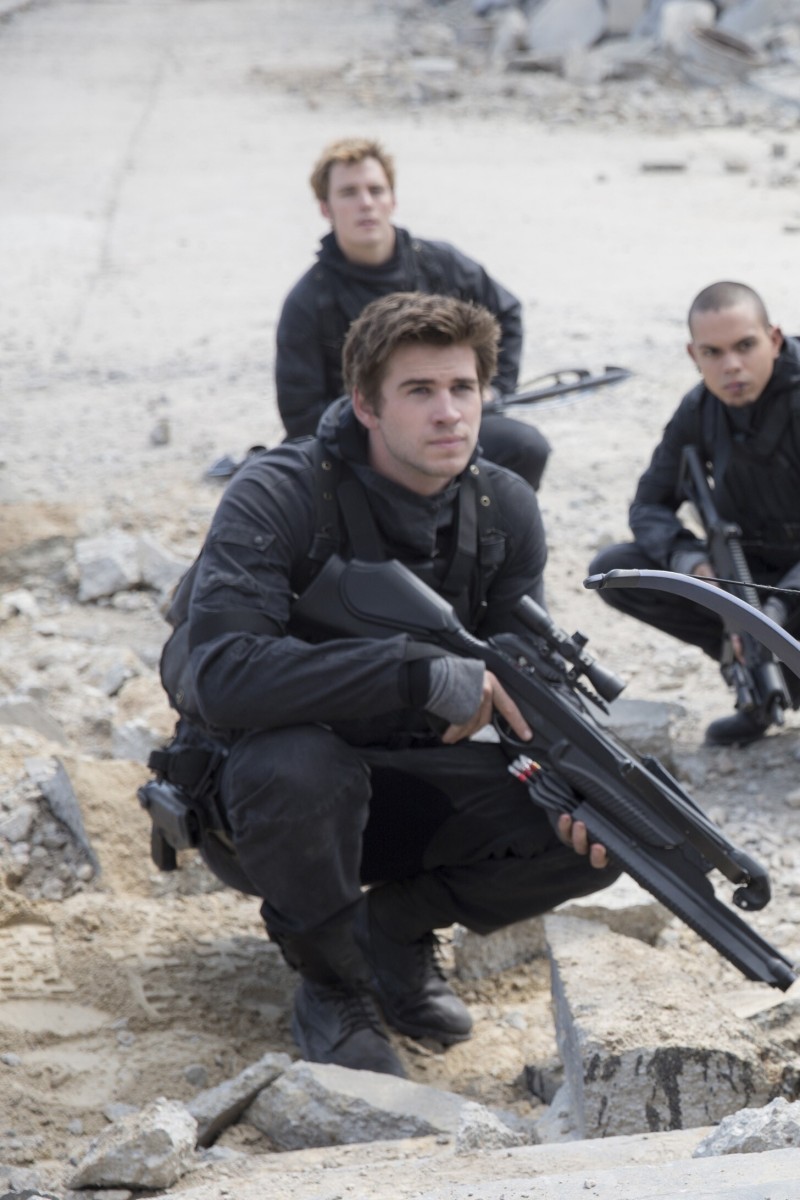 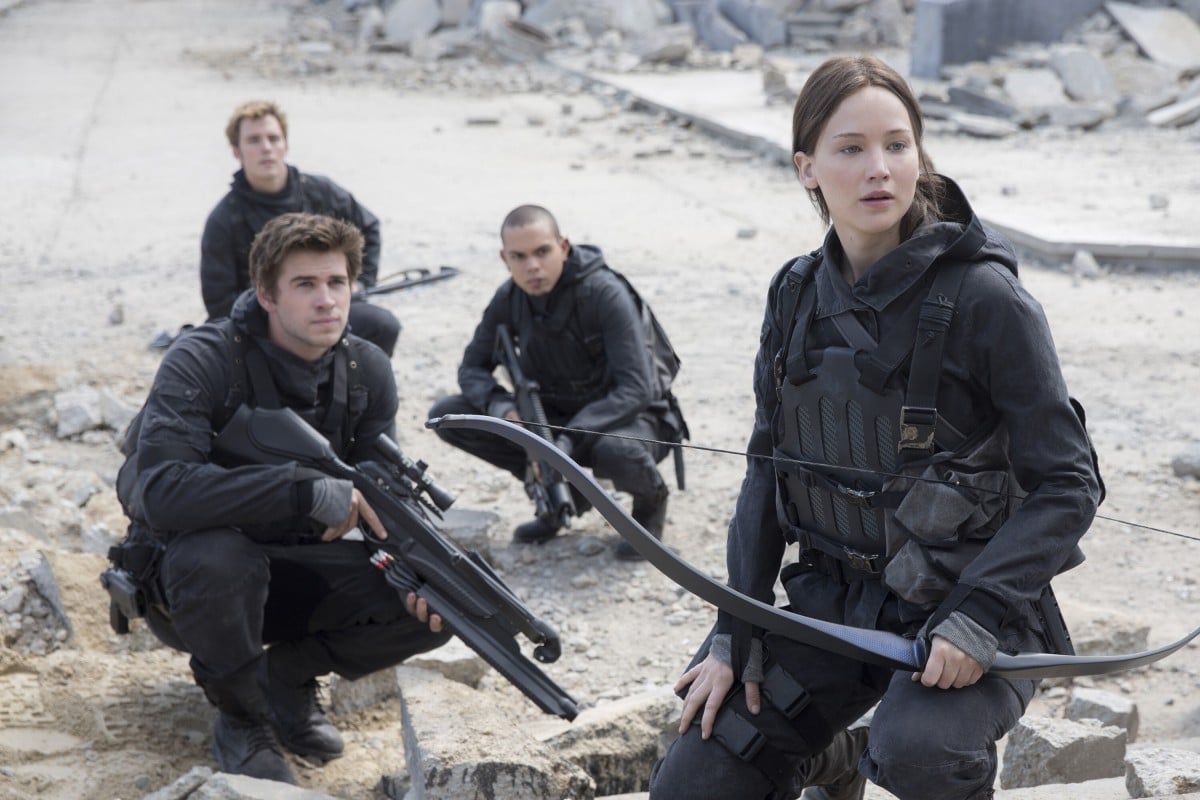 There is no word yet on whether Jennifer Lawrence will reprise her role as Katniss Everdeen the 'The Hunger Games' prequel.

Suzanne Collins’ highly anticipated upcoming prequel The Ballad of Songbirds and Snakes, will also get an adaptation as part of the The Hunger Games film franchise, Lionsgate announced on Tuesday.

The studio will bring on the same creative team that translated some of the novels to the big screen.

Francis Lawrence will direct; Michael Arndt, Oscar-winning screenwriter of Little Miss Sunshine, will write the screenplay; Nina Jacobson and Brad Simpson will produce; and Collins will executive produce and write the film’s treatment.

The picture’s casting has not been announced.

According to a synopsis, “The film will focus on Coriolanus Snow at age 18, years before he would become the tyrannical President of Panem.

Young Coriolanus is handsome and charming, and though the Snow family has fallen on hard times, he sees a chance for a change in his fortunes when he is chosen to be a mentor for the Tenth Hunger Games... only to have his elation dashed when he is assigned to mentor the girl tribute from impoverished District 12.”

7 films about epidemics and viral outbreaks like the coronavirus

Collins said she was “delighted” that Liongate would be adapting her new novel. “From the beginning, they have treated the source material with great respect, honouring the thematic and narrative elements of the story, and assembling an incredible team both in front of and behind the camera,” she said in the release.

Collins’ first three books in the adventure series - The Hunger Games, Catching Fire and Mockingjay - have more than 100 million copies in print worldwide and have been translated into 52 languages.