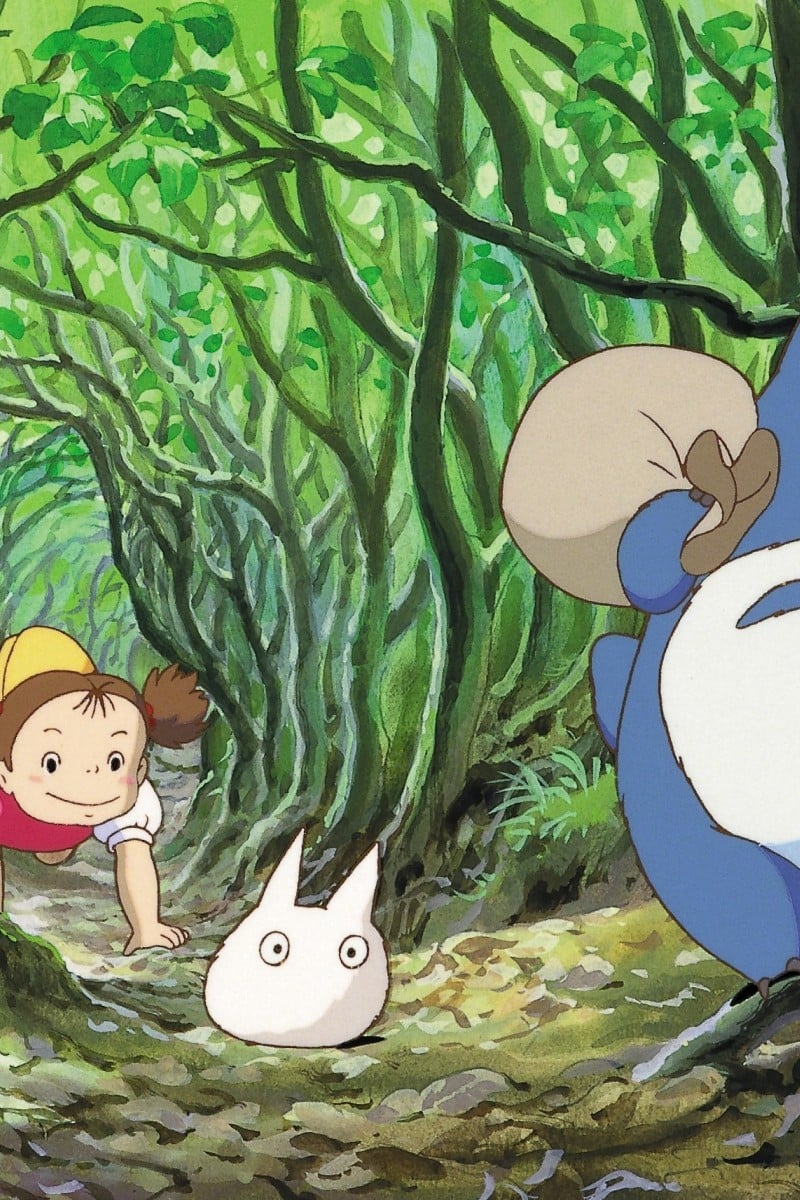 Do you love Totoro? Learn how to draw Studio Ghibli’s most famous character! 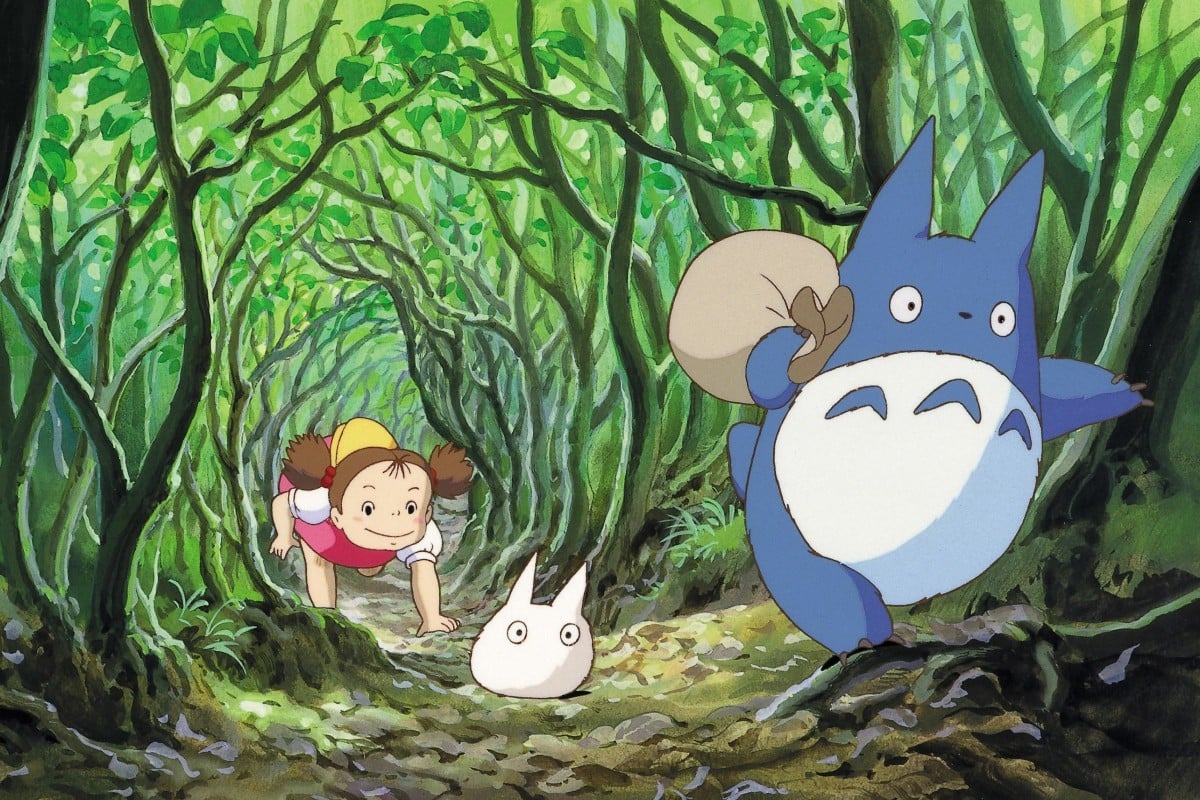 Learn how to draw Totoro.

Do you love the animated film My Neighbour Totoro? A producer from Japan’s Studio Ghibli is offering an online tutorial on how to draw the lovable mascot of Japan's most famous animation studio.

Toshio Suzuki, former president of the Tokyo-based studio, contributed the video to a website intended to support children stuck at home during the coronavirus outbreak.

“Hi everyone. I will teach you how to draw Totoro,” a grinning Suzuki says in the brief lesson, first painting the outline of the rotund character, which resembles something between a cat, an owl and a raccoon.

Using a ink brush, he advises that “the most important” element of illustrating the creature is to draw its rounded eyes set far apart.

“This is something you can do at home. Everyone, please draw pictures,” Suzuki says.

The lovable Totoro is the star of Studio Ghibli’s popular film My Neighbour Totoro, which tells the story of two sisters and their friendships with forest creatures.

It was released in 1988 and became an instant classic, remaining popular both in Japan and abroad, even hitting Chinese cinemas for the first time in 2018.

7 great Netflix movies you might have missed, from Studio Ghibli gems to touching documentaries

Suzuki produced the movie, along with other major Studio Ghibli animations such as Kiki’s Delivery Service, Princess Mononoke and Spirited Away.

Japan has seen a smaller coronavirus outbreak than parts of Europe or the United States, but many schools have been closed since late February and the country is currently under a state of emergency.

Tokyo’s popular Ghibli Museum, featuring the works of the studio’s Oscar-winning animator Hayao Miyazaki, is among the public and private facilities that have been closed for months.

Suzuki’s video is on a website set up by his hometown of Nagoya to support children stuck at home, and also features video messages from celebrities and famed athletes linked to the city.