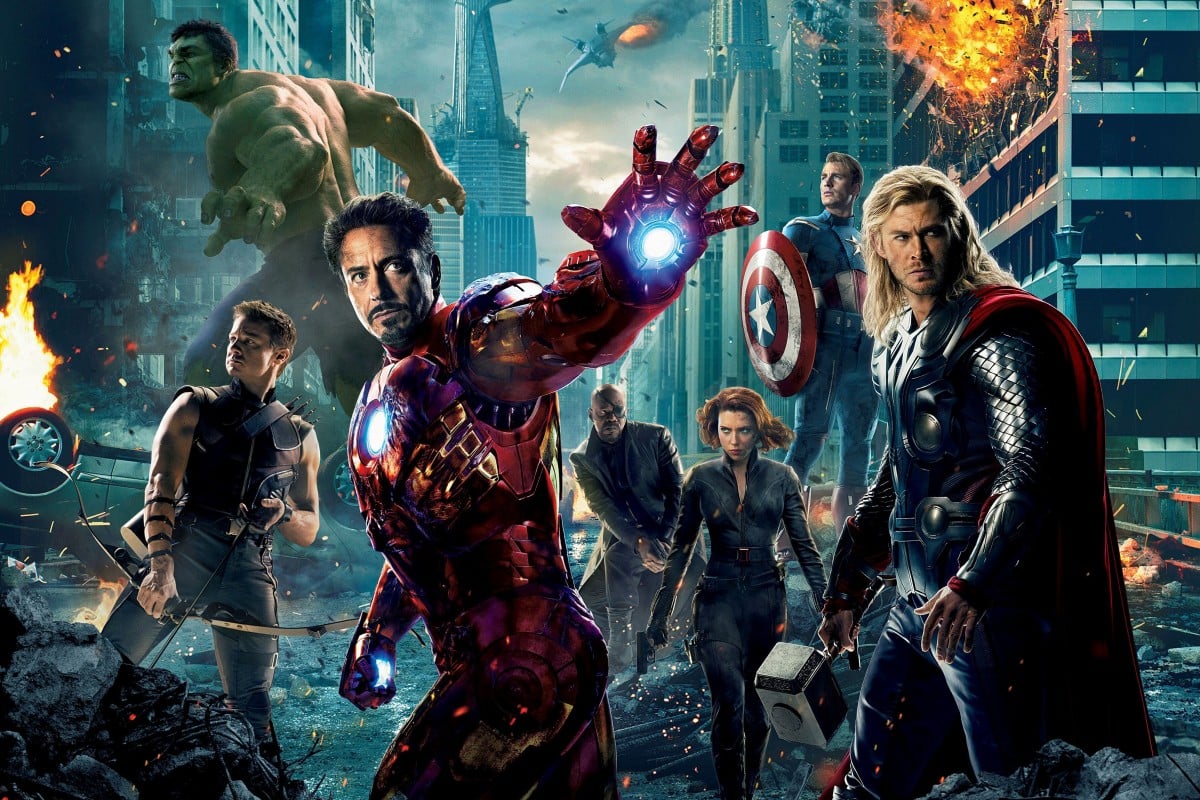 The Avengers saw the super-beings come together for the first time. Photo: Handout

Here’s a treat for Marvel fans, as social distancing rules are eased: Iron Man 3 and The Avengers are being re-released in Hong Kong cinemas. The films will be showing at 32 cinemas around the city from May 28 until June 10.

Not only is this a chance to get out of the house, it’s a way to revisit two of the earliest films in the MCU, and appreciate their artistry, and place in the canon.

Cinemas include the UA chain, Golden Harvest cinemas, and Emperor Group, as well as independent houses.

The Avengers (2012) is the first time the superheroes are brought together to battle evil as a team. S.H.I.E.L.D director Nick Fury (Samuel L. Jackson) recruits the mishmash of characters to bring the world back from the brink of disaster.

Iron Man 3 (2013) sees Tony Stark (Robert Downey Jr) facing his biggest personal battles since he took on the superhero mantle, as he is forced to rely on his own ingenuity, away from the comfort and hi-tech facilities of his home lab.