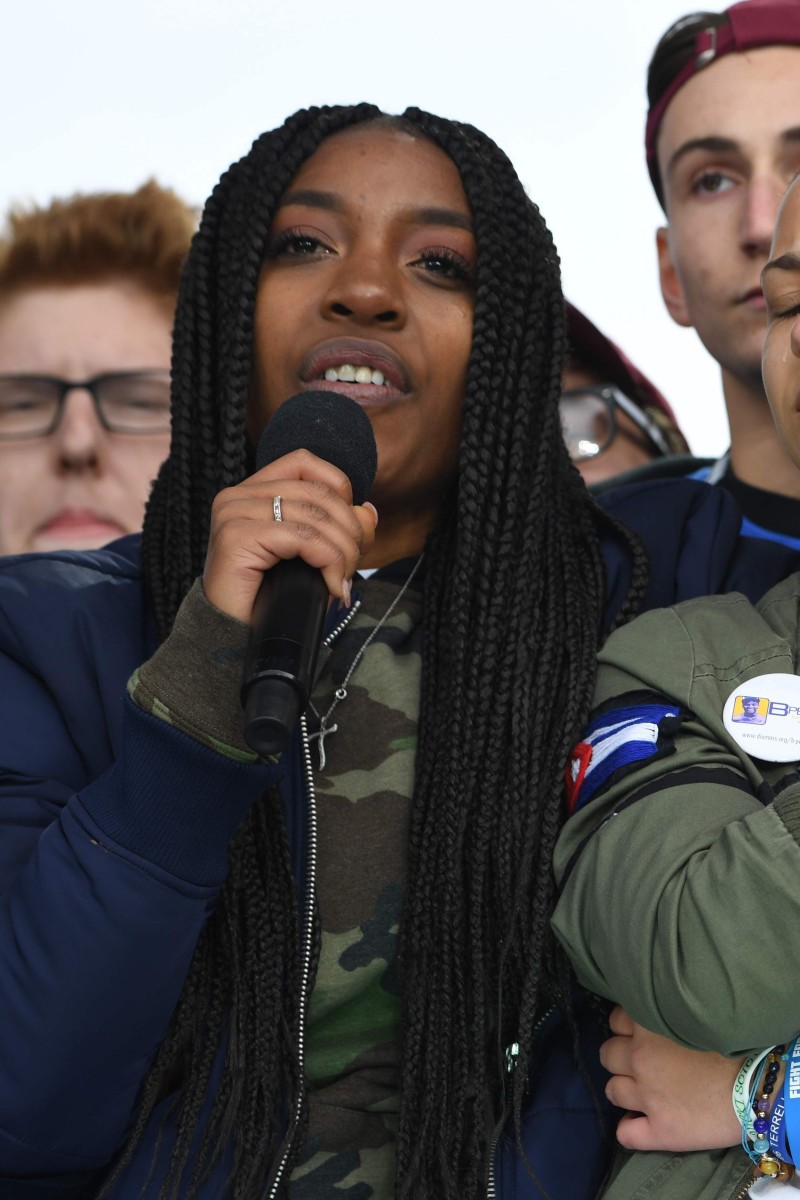 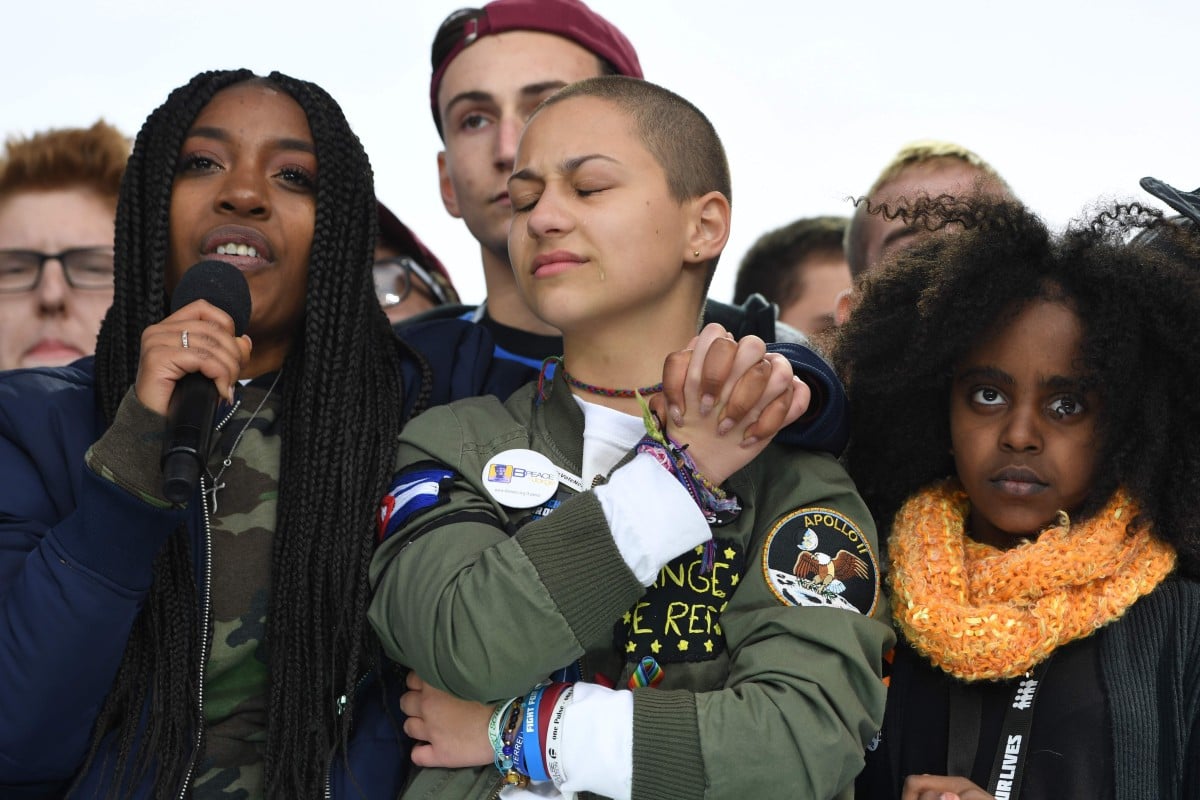 In this file photo taken on March 24, 2018, Marjory Stoneman Douglas High School student Emma Gonzalez listens with other students during the March for Our Lives Rally in Washington, DC. (Photo by JIM WATSON / AFP)

Feb. 14, 2018 feels like a lifetime ago. Or maybe 17 lifetimes, to put a more precise number on it. That was how many people died that day at Marjory Stoneman Douglas High School in Parkland, Florida, in the US. Seventeen more were wounded in the deadliest high school shooting in US history.

The documentary “Parkland Rising,” directed by Cheryl Horner McDonough, follows several survivors and parents in the months following the attack, all the way to the 2018 midterm elections. In the shooting’s aftermath, students such as David Hogg, Jaclyn Corin and Emma Gonzalez, as well as fathers Manuel Oliver and Fred Guttenberg, almost immediately and remarkably became activists, leading a fight for gun control that thrust them into the national spotlight, created a political movement and made them targets for harassment.

McDonough wastes little time, reeling off a montage during the opening credits that features the talk show and public appearances that made the kids media stars seemingly overnight. As 20-year-old Matt Deitsch, an organiser of the movement and a Marjory Stoneman Douglas grad whose younger siblings attended the school at the time of the shooting, tells Trevor Noah in a clip, “I know you want us to be kids, but we have more important things to do.”

Those more important things included organising the March for Our Lives demonstration in Washington, DC, that drew support from celebrities such as George Clooney and Oprah Winfrey and inspired satellite events around the world, and facing off with the NRA and its supporters in a push to enact stricter gun laws.

Aside from an early sequence in which AP psychology teacher Ronit Reoven and some of her students recall details of the tragic day — made understandably more disturbing through the use of actual audio and video from the school — “Parkland” is not a particularly introspective film.

Interviews, notably with Hogg and Oliver, display personalities and some of the day-to-day changes in the subjects’ lives but concentrate more on process and planning than revealing anything deeper. The documentary “After Parkland,” released in 2019, takes a more intimate approach to the lives lost.

“Parkland Rising,” on the other hand, focuses on the activism and the political impact it had, an impassioned record of incremental change in an age of uncertainty. The fight continues.