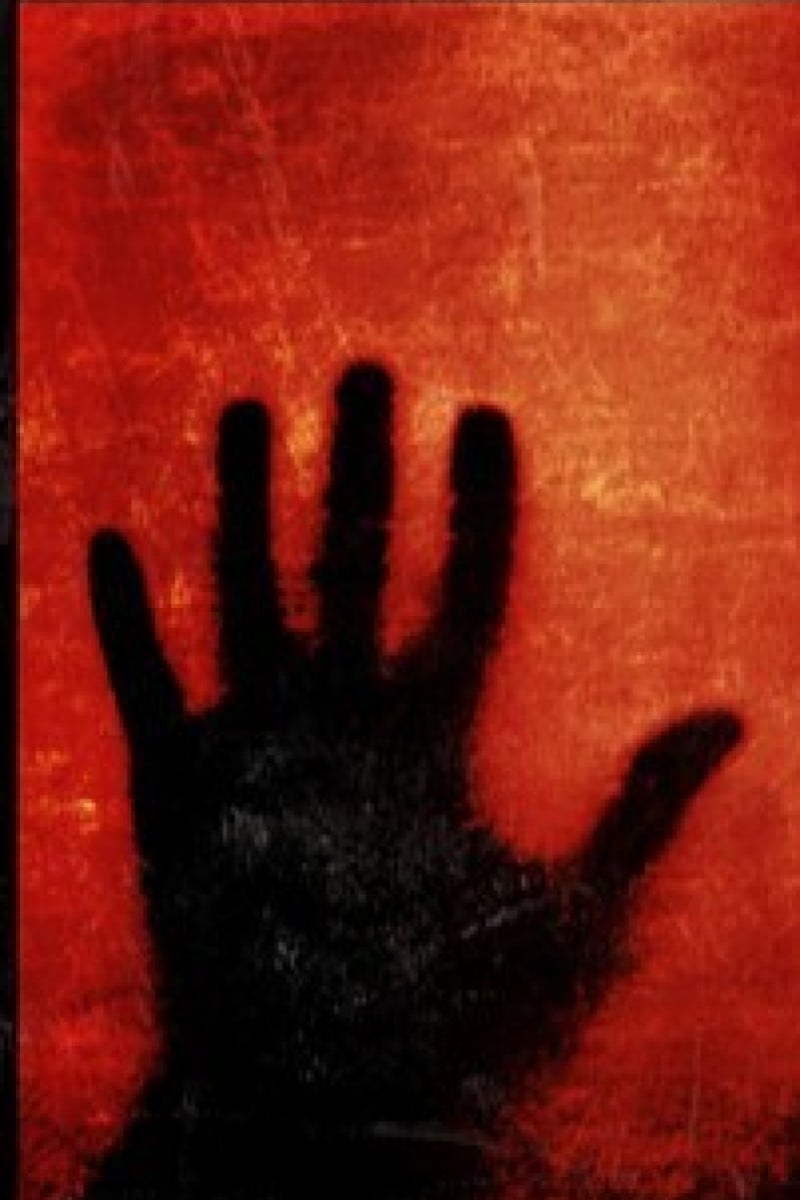 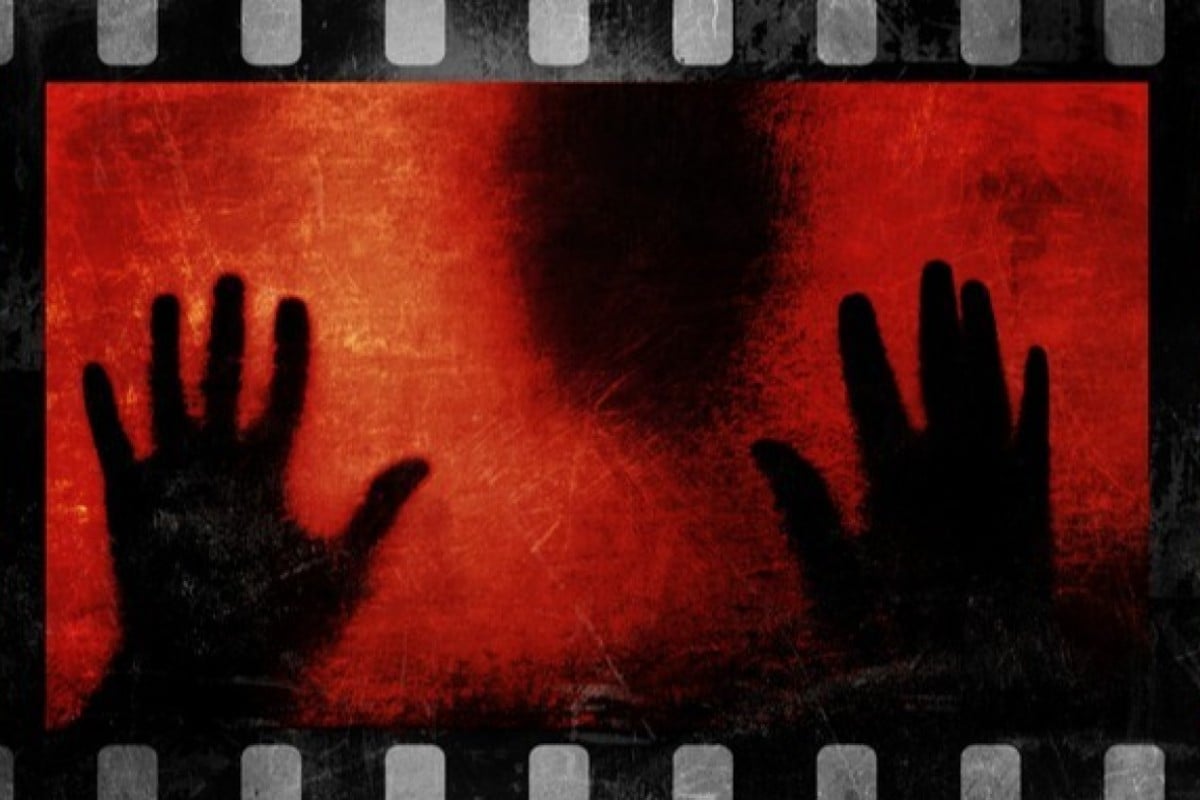 You don't know scary until you've seen these films.

Horror is one of the most popular film genres there is, with thousands of excellent examples (and some pretty dire ones, too, let’s be honest). But there are also many subgenres – so where does one even start?

Here is a beginner’s guide to horror movies, divided into five subgenres and compiled by an ardent fan. Rather than simply ranking a long list, which would do neither you, the reader, nor the filmmakers justice, we’ve suggested three essential movies that will help you appreciate the nuances of each category.

9 of the best summer movies

Psychological thrillers may just be my favourite subgenre. In these films, the fear seldom manifests in a physical form, leaving the audience with a slow burn of dread and anticipation.

The Shining (1980) The Shining is a true classic, a popular adaptation of Stephen King’s novel. It follows Jack, as he brings his family to a secluded house to try and cure his writer’s block – and eventually goes insane. The film is responsible for some truly iconic images: Jack’s manic smile in the doorway, the twin girls standing at the end of the hallway, and “REDRUM” written on the mirror.

The Babadook (2014) After an eerie children’s book titled Mister Babadook appears in their house, a widowed mother and her son struggle with a dark, sinister figure that’s haunting them. The movie doesn’t rely on cheap jumpscares – it uses real, psychological horror that leaves viewers mulling manifestations of loss in our lives.

Get Out was a rare horror success at the Oscars. Get Out (2017) In Get Out, a black man named Chris accompanies his white girlfriend Rose to her parents’ house for the weekend. But it isn’t long before things take a dark turn. Revolving around the deeper ideas of race relations and manipulation, Get Out fills you with a sense of helplessness and dread. The subliminal messages and symbols are endless.

Slashers are characterised by psycho killers with sharp weapons and murders – lots of murders.

The subgenre is responsible for many horror tropes that have become clichés, but that’s why classics are classics.

The shower scene. Simply iconic. Psycho (1960) Probably Hitchcock’s most popular film, a must-watch for any horror fan, and source of that shower-murder scene. A young woman goes on the run after stealing some money, pulling into a motel and meeting the owner. She goes missing, leaving her sister and boyfriend to solve her disappearance. The plot-twist ending never gets old – you’ll be keeping your lights on at night after this one.

Friday the 13th (1980) Friday the 13th is a classic slasher movie. It’s the tale of a summer camp gone wrong: a group of teen counsellors are in charge of a summer camp, only to be stalked and murdered by a masked figure. Though there are way too many sequels (12, to be exact), the first in the franchise is definitely worth watching.

9 things to know if you’re a Hamilton newbie

Movies using paranormal or mystical horror fill the audience with a sense of helplessness – possessed dolls, demons and haunted houses are completely out of our control. Though there are many fantastic modern examples of this style, if you’re new to horror, start with the classics.

The Exorcist (1973) Some call this the greatest horror movie of all generations. After a girl is possessed by a demon, her mother seeks help from a priest who begins questioning his faith. Fun fact: there are theories that the film itself is cursed, so watch it at your own risk.

The Ring (1998) The original Japanese film is possibly one of the scariest movies I have ever watched. If you’ve ever seen the image of a girl with long, black hair obscuring her face and a white dress, then you’ve caught a glimpse of The Ring. A cursed videotape, an investigative journalist and a killer ghost – what could go wrong?

Scary. Very, very scary stuff. The Conjuring (2013) If you haven’t seen The Conjuring franchise, then you don’t know horror. Based on a true story, the film follows two paranormal investigators as they look into an entity terrorising a family. The suspense and horror is rich. Related movies include The Conjuring 2, Annabelle, Annabelle Creation and T he Nun.

Ari Aster and Jordan Peele are two of my favourite directors; they bring refreshing new perspectives to the horror genre, creating subgenres of their own.

Hereditary (2018) Both supernatural and psychological, Hereditary is unnerving and unsettling. After the grandmother of the Graham family dies, the mother and children begin uncovering the terrifying legacy they have been left with. There are underlying metaphors for madness and guilt, and an incredible depth to each character – something that Aster is particularly brilliant at bring out. Be warned: his movies are quite graphic.

Jordan Peele has developed his own brand of horror. Us (2019) Peele’s Us is one of my all-time favourites. While on holiday, the Wilson family is attacked by people wearing red jumpsuits that look exactly like them – then, they realise that this is happening to everyone. Just like Get Out, the film is filled to the brim with symbolism and deep social messages that you’ll have to watch numerous times to catch.

Midsommar (2019) Aster’s best known, and probably most popular movie. A couple travels to a beautiful Swedish midsummer festival, only to find that it is a violent and terrifying pagan cult. Terrifying and brilliant.

These films often take on the form of a documentary filmed by the main characters. It makes the movies all the more personal and thrilling, as everything the audience sees is through the character’s eyes.

Blair Witch Project (1999)The Blair Witch Project essentially created the found footage genre. Three college students get lost in the woods of Maryland while making a documentary on the Blair Witch legend. They walk in circles, are haunted by strange sounds, and disturbing stick figures are found hanging in front of their tents when they wake up. What makes it all the scarier is that the “witch” is never seen. It was good enough that, for a period of time, people thought the film was real.

Netflix movie gems you might have missed, from Studio Ghibli to touching documentaries

Paranormal Activity (2007) A young couple, Micah and Katie, move into their apartment, only to begin suspecting paranormal activity. Micah sets up a camera to document their haunting – and slowly but surely, their lives begin to unravel. Even when the characters are asleep, the audience sees everything.

REC (2007) This Spanish horror film documents emergency workers and tenants locked in a quarantined apartment building where an unknown virus is unleashed, all from the perspective of a television reporter and her cameraman. The virus drives the inhabitants to madness, chaos, and murder. The found footage film feels all too real as the reporters document the murders while struggling to stay alive.