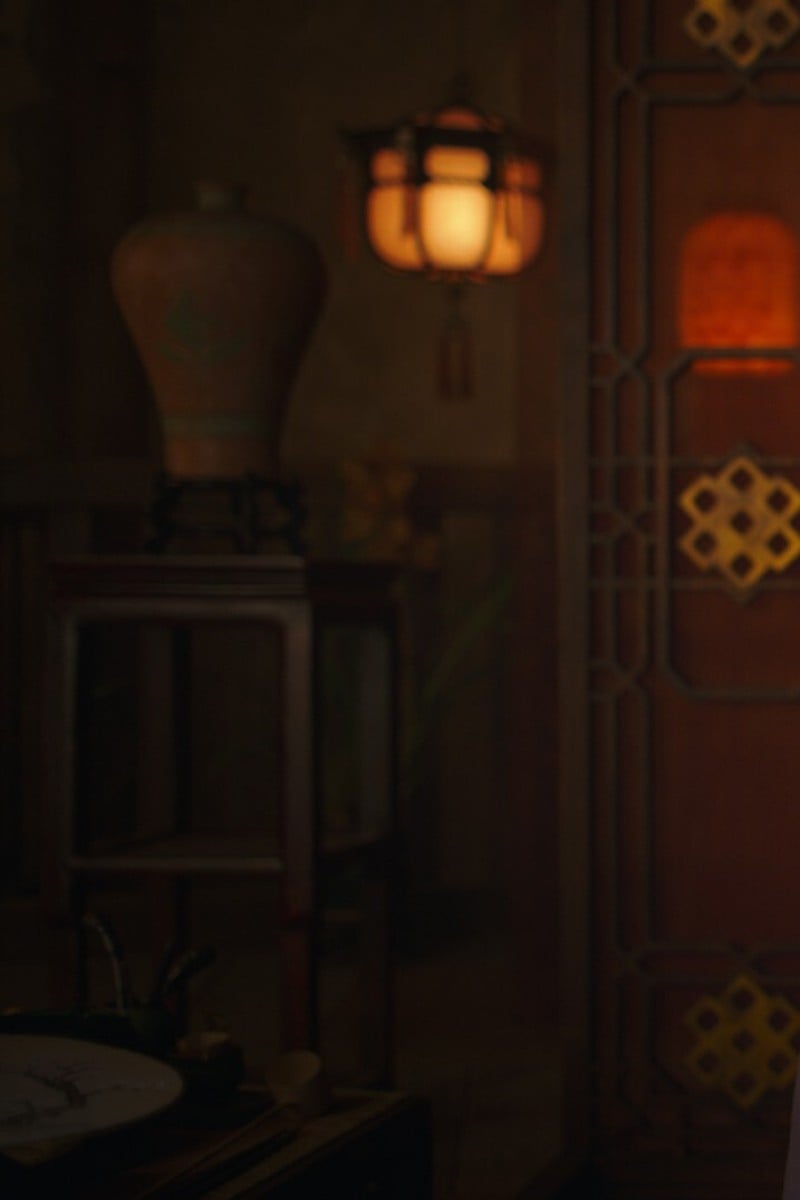 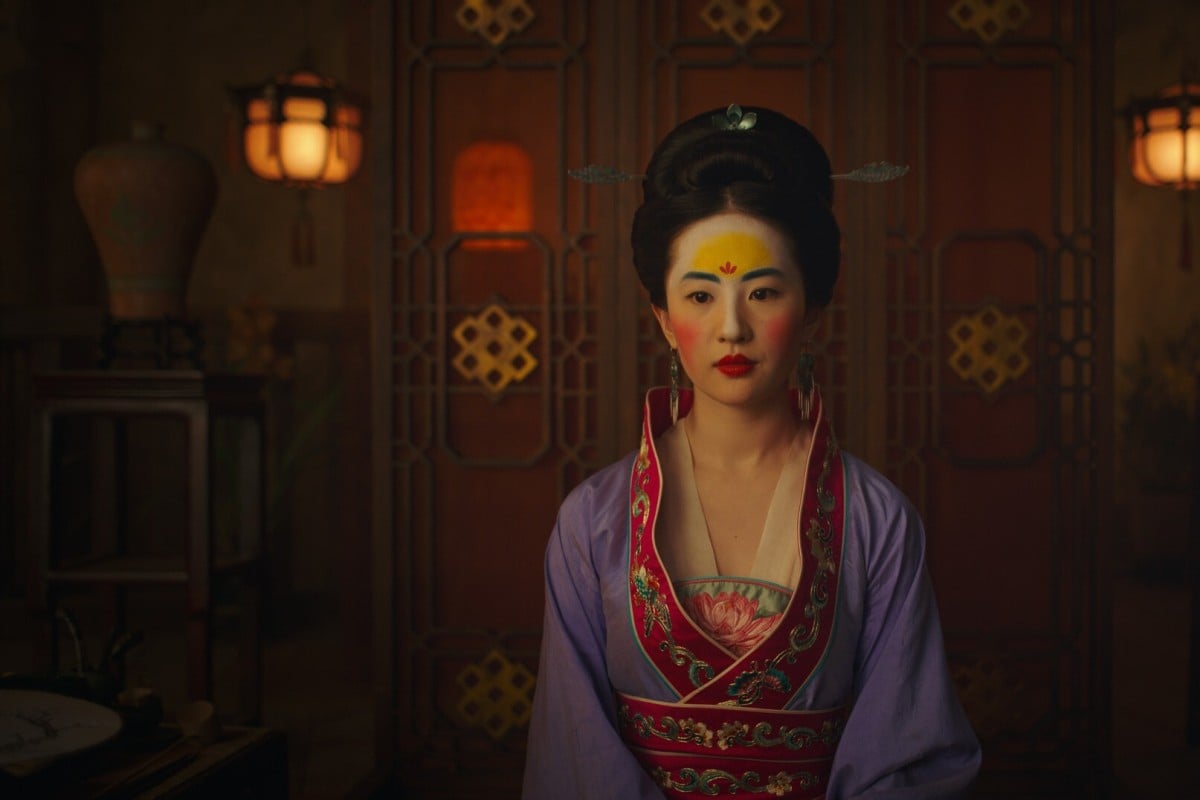 Disney said that it would delay the release of the live-action adaptation of ‘Mulan’ indefinitely due to the coronavirus pandemic. (Disney Enterprises, Inc. via AP)

Walt Disney announced on Thursday it would postpone the debut of its movie Mulan indefinitely, dealing a new blow to theatre operators that were counting on the live-action epic to help attract audiences during a pandemic.

Mulan was scheduled to reach theatres in March but its release has been postponed several times as many cinemas remain closed. The film had most recently been set to debut on Aug 21 and theatre operators had hoped it would help spark a late-summer rebound for movie-going.

Disney also said it had delayed the next film instalments from two of its biggest franchises, Avatar and Star Wars, by one year, as Covid-19 has disrupted production.

“It’s become clear that nothing can be set in stone when it comes to how we release films during this global health crisis,” a Disney representative said. “Today that means pausing our release plans for Mulan as we assess how we can most effectively bring this film to audiences around the world.”

5 thoughts we have about Disney’s live-action Mulan trailer

The AMC and Cineworld movie theatre chains on Thursday pushed back the reopening date for their US theatres to at least mid-August from the end of July.