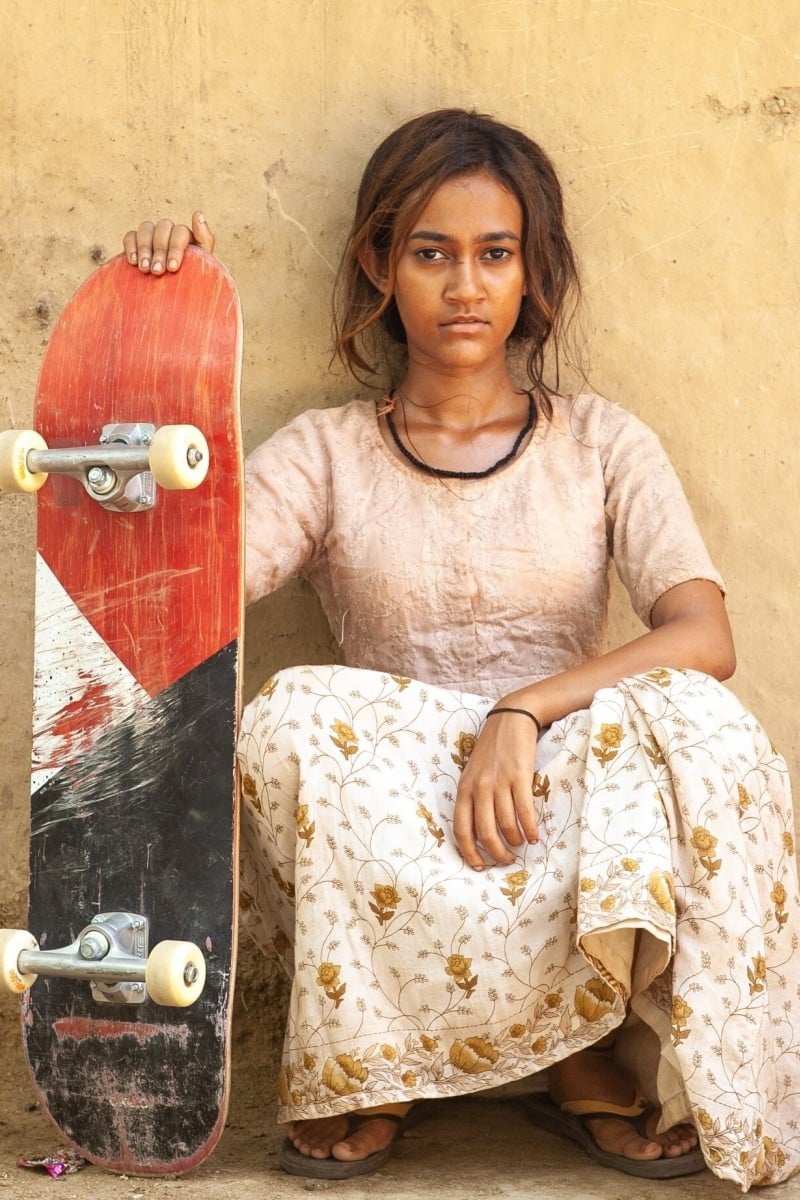 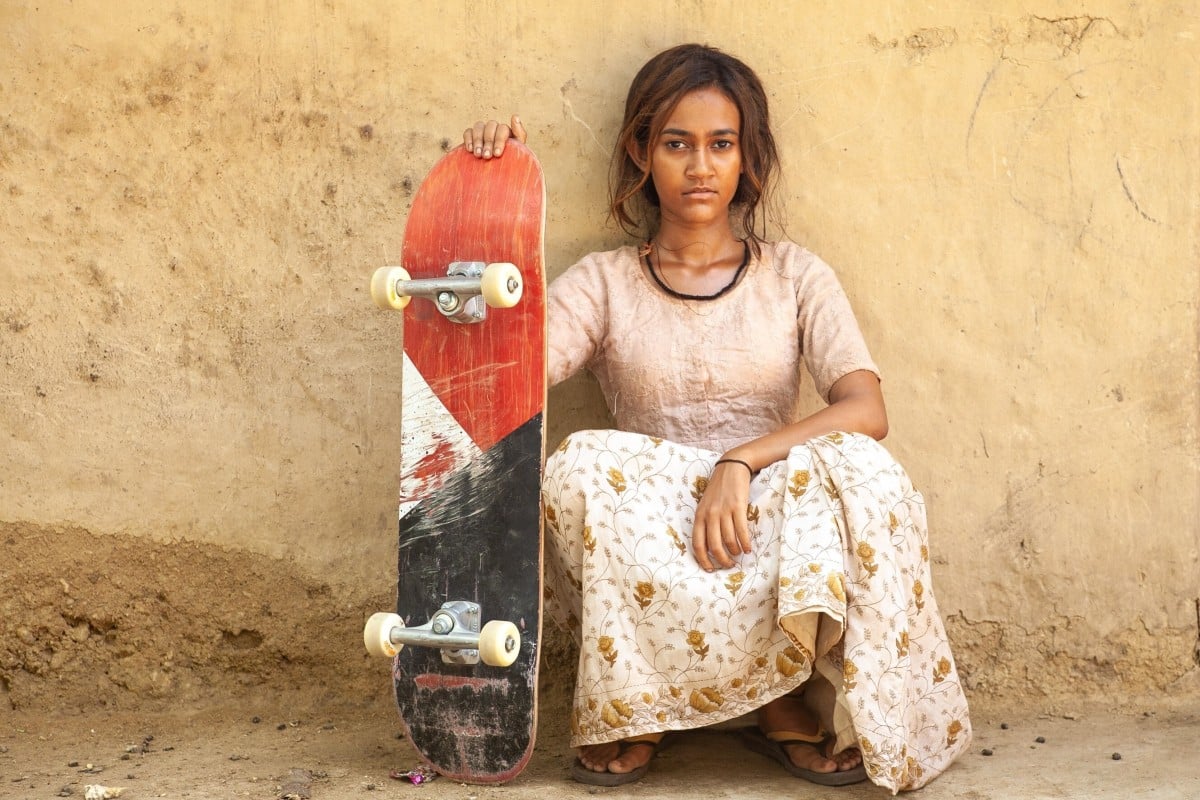 One girl, her board, and a big dream. Photo: Netflix

Netflix is making a name for itself with TV shows and films focusing on diverse teens, such as Never Have I Ever and Tall Girl. Its latest acquisition is Desert Dolphin, a coming-of-age story of a girl in rural India, whose life changes when she learns how to skateboard.

Prerna (Rachel Saanchita Gupta in her acting debut) is a teenager living in rural India. She is introduced to skateboarding and falls in love with the sport, and must fight against the odds to follow her dreams and compete in the national championship.

The skatepark used in the movie was custom built for the film in a remote cluster of rural villages in Khempur-Mavli district near Udaipur, the city of lakes and palaces in northwestern India.

It will remain free for public use with the aim of continuing the social impact such parks have on rural communities. It’s one of India’s largest and the first in the state of Rajasthan, and is becoming a training ground for skaters from all over the country.

Desert Dolphin is due out next year.