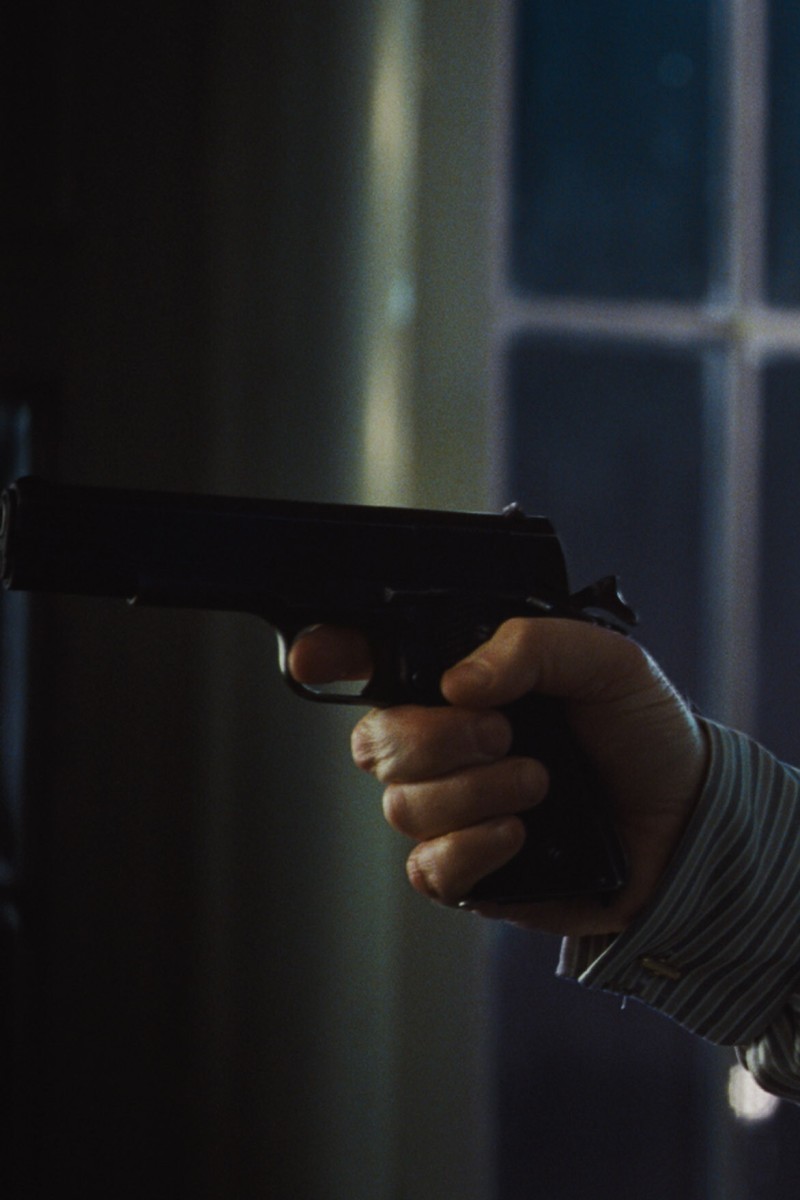 First trailer released for ‘Death on the Nile’ movie, due out in October 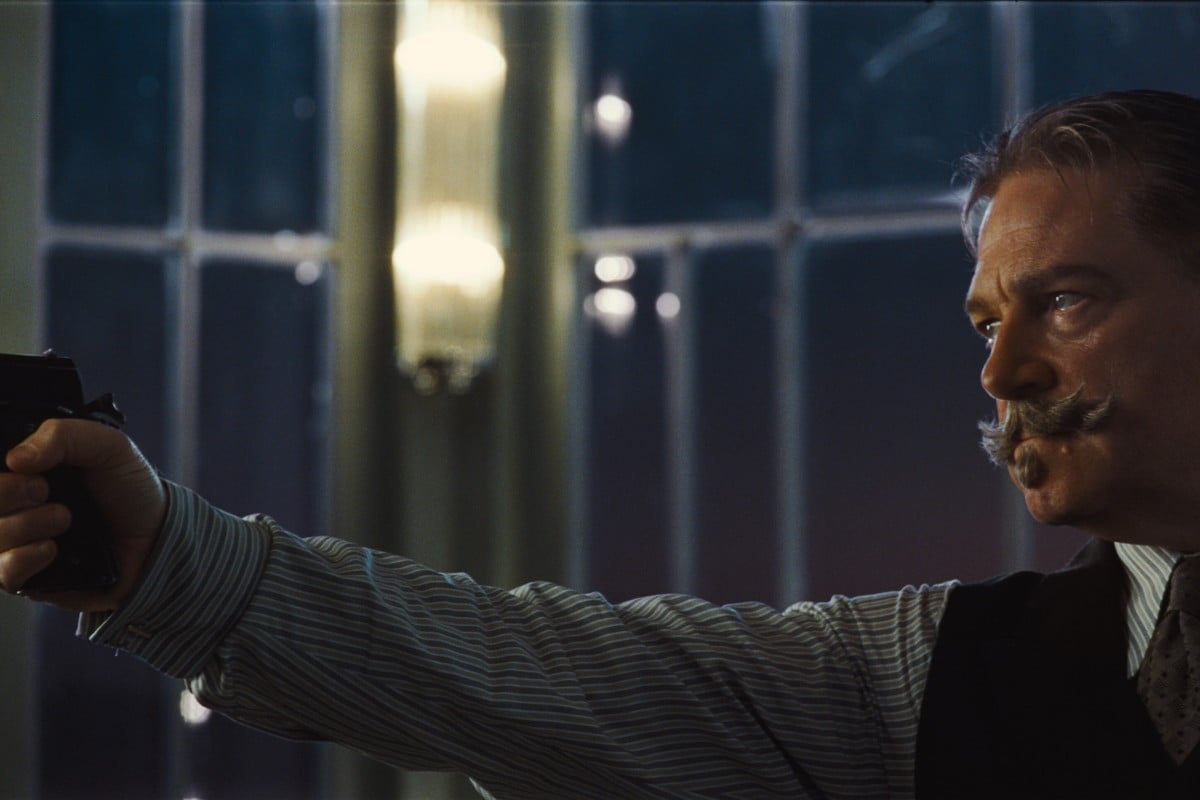 Kenneth Branagh stars as Hercule Poirot for the second time.

The first trailer for Death on the Nile, the upcoming movie adaptation of Agatha Christie’s 1937 novel of the same name, has been released. The mystery thriller, set to open this autumn, is directed by and stars Kenneth Branagh, and follows the actor’s 2017 version of Christie’s Murder on the Orient Express .

As with the Orient Express, the multi-Oscar-nominated Branagh is joined by an all-star cast including Wonder Woman star Gal Gadot, Call Me By Your Name’s Armie Hammer, Black Panther’s Letitia Wright and Game of Thrones actress Rose Leslie.

The story is set against the glamorous background of river steamer cruise along the famous Egyptian river, sweeping deserts, and the pyramids of Giza – but the stunning scenery isn’t enough to prevent murder.

7 essential Agatha Christie stories everyone needs in their life

Luckily Hercule Poirot is aboard, and it’s up to him to identify the killer from his fellow impeccably dressed travellers, before they strike again.

In 2004, it was also adapted as part of the long-running British TV series, Agatha Christie’s Poirot, starring the ultimate Poirot (yes, this writer is hugely biased in this regard), David Suchet.