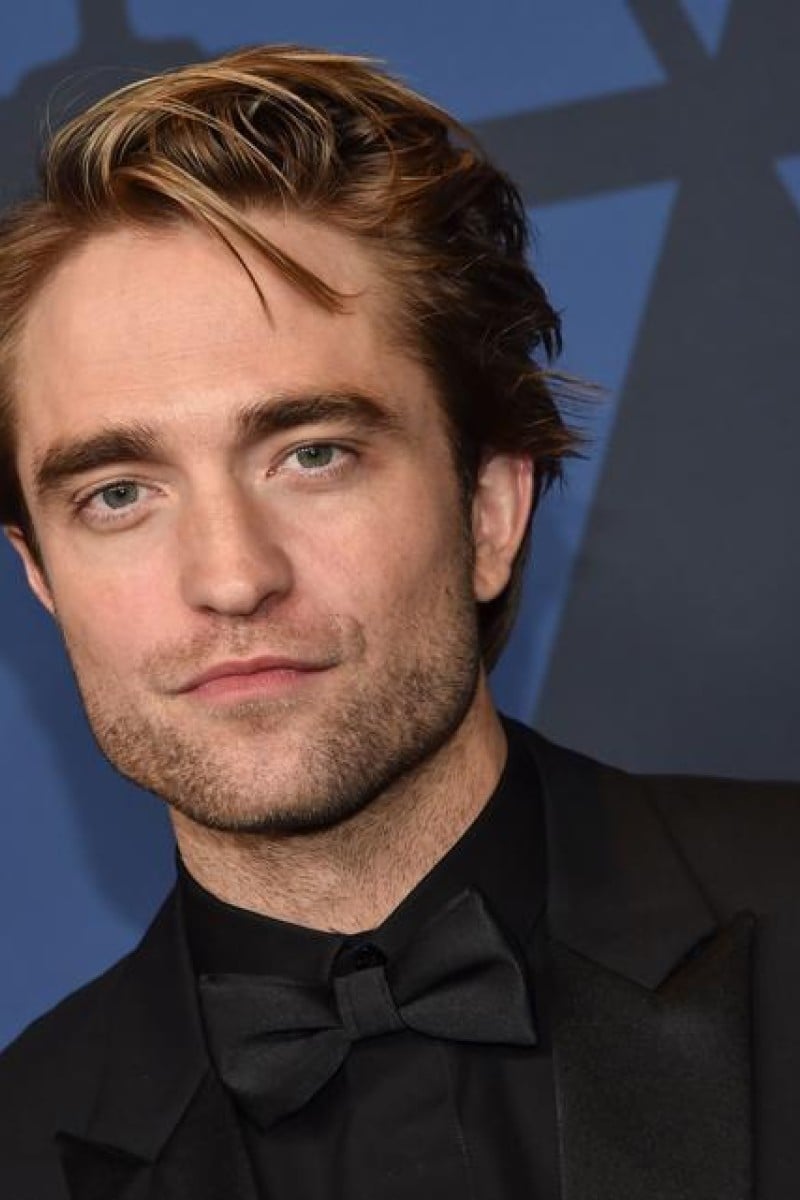 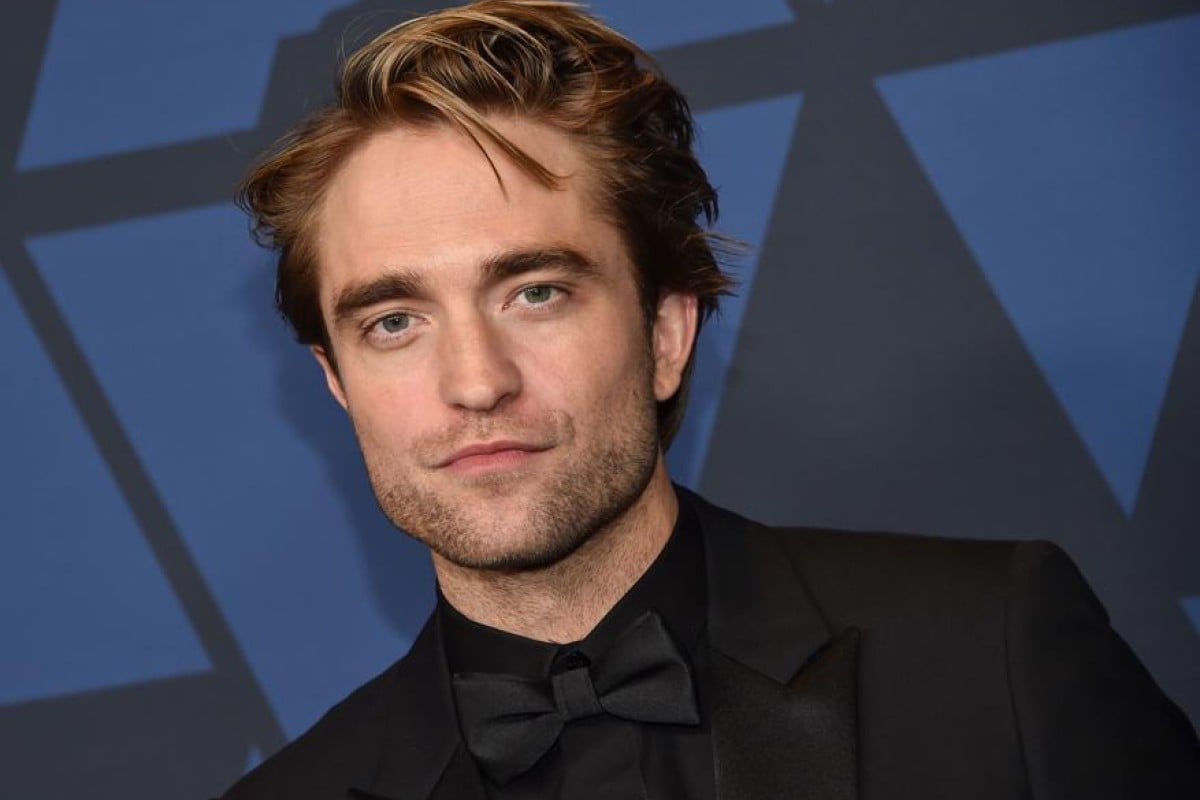 Shooting on 'The Batman' has halted after the film's star was reported to have Covid-19. Photo: AFP

Production on The Batman has been put on hold after star Robert Pattinson tested positive for Covid-19.

Warner Bros., the Hollywood studio behind the movie, said in a statement that “a member of ‘The Batman’ production” had tested positive for the coronavirus, but did not give a name. “Filming is temporarily paused,” the Warner Bros. statement added.

Vanity Fair and the Hollywood Reporter cited unnamed sources as saying the person who tested positive was Pattinson.

Warner Bros. and Pattinson’s representatives did not immediately return calls seeking comment on the reports.

Filming of The Batman had resumed in the UK only three days ago after being shut down in mid-March, along with dozens of other movies and TV shows around the world due to the pandemic.

The movie, in which Pattinson, 34, stars as the comic book hero, has about three months of material left to shoot, according to Hollywood trade outlets. Its release was pushed back earlier this year from June 2021 to October 2021.

Hollywood has only resumed production of movies and TV shows in the past few weeks after struggling to accommodate complex safety procedures, testing, and social distancing on film sets that employ dozens of crew, makeup artists, actors, extras and other production staff.

Pattinson is best known for his breakout role in the young adult vampire movie series Twilight, which turned him into a heartthrob.