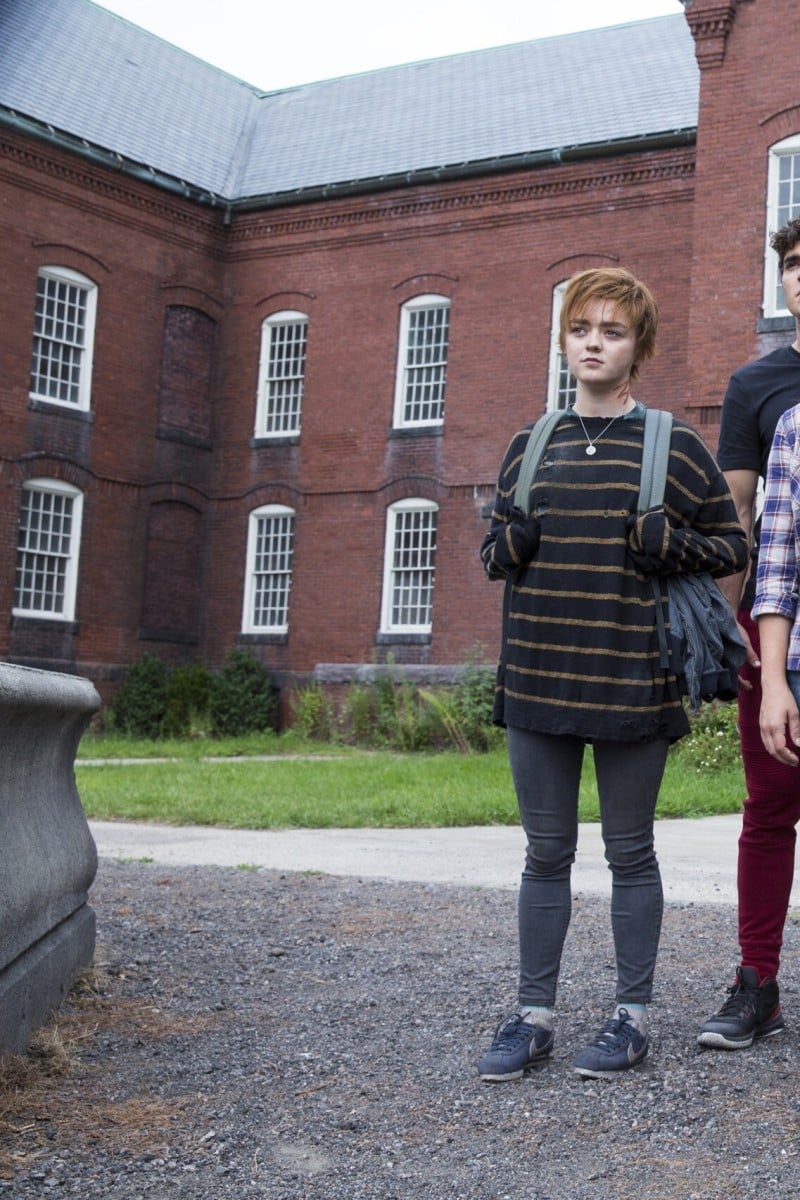 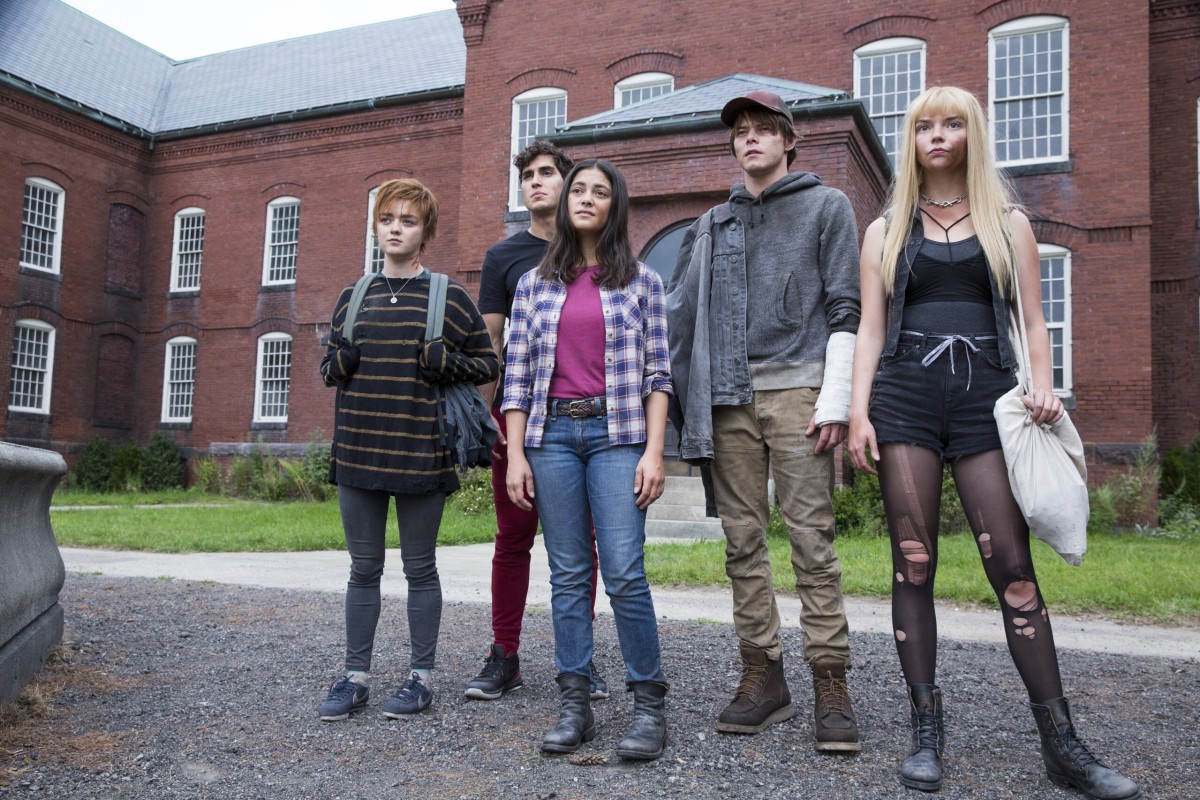 ‘The New Mutants’ wastes the talents of its stellar young cast.

Despite a promising young cast and high-quality source material from the original Marvel comics, The New Mutants ends up being a directionless, horror film-lite that fails as an origin story for this bunch of new young superheroes.

After Dani Moonstar (Blu Hunt) faints during a devastating tornado that kills her father and everyone else in her village, she wakes up to find herself at a hospital for young mutants like herself. The hospital is run by Dr. Reyes (Alice Braga), who is trying to help the patients control their powers so they can someday use them for good. As the ragtag group of youngsters learn more about their own abilities and each other, they discover the hospital may serve a darker purpose.

The actors are the high point of the film, and each of the five mutants is realistically portrayed with the right amount of guilt and strength, as each hides a tragic past. Maisie Williams (of Game of Thrones fame) shines as Rahne/Wolfsbane, a mutant who can transform into a wolf and was branded as a witch for her powers. She and Dani develop a special relationship as the movie progresses, and the chemistry between them is palpable.

Stranger Things’ Charlie Heaton is also good as Sam/Cannonball, who struggles with the guilt of killing his father because he lost control of his powers. Henry Zaga provides a bit of comic relief as the goofy but gorgeous jock Bobby/Sunsport and Anya Taylor-Joy exudes the right amount of power and vulnerability as a victim (and survivor) of childhood trauma.

7 of the best detective movies for beginners: the ultimate introduction to mystery films

Unfortunately, the strong acting is let down by a weak script and almost non-existent plot. Most of the dialogue feels unnatural and the entire film lacks tension. Although one of the major themes of the show is friendship and banding together towards a common enemy, the scenes that portray the bonding part of the story weren’t very believable.

The CGI and fight scenes were also only passable and did not add anything new to the action genre. Give this one a miss unless you’re a hardcore Marvel fan or just really want to go to a cinema after being cooped up at home for so long.