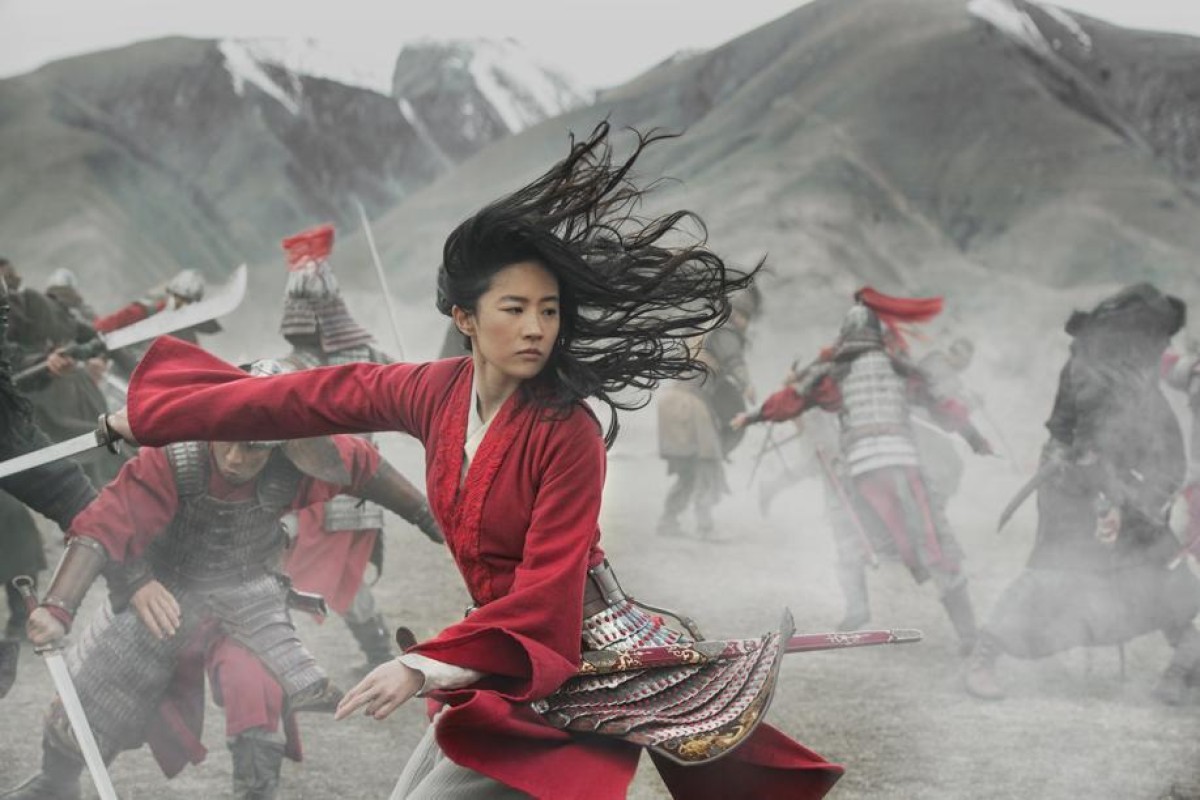 The live-action remake of 'Mulan' was already facing calls for a boycott, after the film's star tweeted her support of Hong Kong police amidst the anti-government protests. Photo: TNS

Disney's live-action remake of Mulan is facing new calls for a boycott after it was revealed that some scenes were filmed in the Xinjiang region of China, where human rights abuses against the region's Muslim population have been widely documented.

The lavish US$200 million film about a legendary female Chinese warrior was already tangled in political controversy after star Liu Yifei voiced support for Hong Kong’s police as they cracked down on anti-government protests last year.

But the latest controversy exploded as soon as the credits stopped rolling after the movie began showing on the Disney+ channel last week.

Viewers spotted that Disney included “special thanks” to eight government entities in Xinjiang – including the public security bureau in Turpan, a city in eastern Xinjiang where multiple internment camps have been documented.

Another entity thanked was the Chinese Communist Party’s propaganda department in Xinjiang.

The revelation has sparked renewed anger at a time of heightened scrutiny over Hollywood’s willingness to bow to authoritarian China.

The stars of Disney's live-action Mulan

Rights groups, academics and journalists have exposed a harsh crackdown against Uygur and Kazakh Muslims in Xinjiang, including mass internments, enforced sterilisations, forced labour as well as intense religious and movement restrictions.

Isaac Stone Fish, a senior fellow at the Asia Society, said the film was now “arguably Disney’s most problematic movie” since Song of the South – a 1946 glorification of Southern plantation life that the company has since pulled.

“It’s sufficiently astonishing that it bears repeating,” he wrote in a Washington Post column. “Disney has thanked four propaganda departments and a public security bureau in Xinjiang, a region in northwest China that is the site of one of the world’s worst human rights abuses happening today.”

Even before the latest Xinjiang controversy the hashtag #BoycottMulan has been trending in recent weeks Hong Kong, Thailand and Taiwan. Activists in all three places have launched multiple online campaigns critical of China’s authoritarianism.