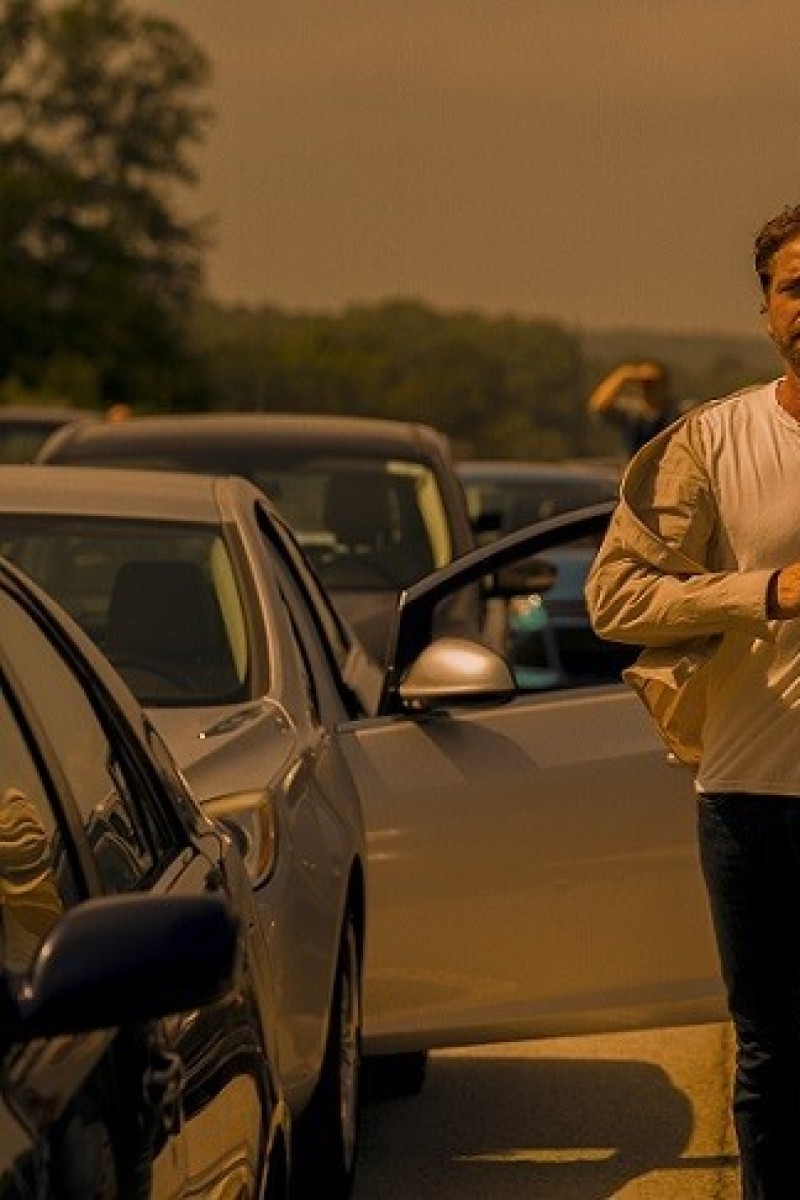 Greenland is a raw, tension-filled disaster film that showcases both the noble and dark sides of human nature, when everyone knows the end of the world is near.

With spectacular visuals and an emotional narrative that is framed by the harrowing experiences of one family, this movie should definitely be enjoyed on the big screen.

When scientists discover that a giant comet is hurtling towards Earth, and that our planet will be destroyed in just 48 hours, everyman John Garrity (Gerard Butler) does everything in his power to get his wife and son to the safety of emergency bunkers in Greenland.

The realistic portrayal of the highs and lows of humanity’s reaction to certain death is the real star of the show. Scenes of panic, looting, and senseless violence are depicted peripherally as we follow Garrity and his family as they try to make their way to a military airbase. Impossible decisions must be made as they fight for survival, but some scenes also showcase the best and most humane side of mankind.

Butler is great as an average Joe who is forced to do things that would have been unthinkable just a few days previously, but who must find a way to live with his guilt and find a safe haven for his family. Morena Baccarin (Deadpool) also makes an impact as a fiercely loving mother who won’t let anything get between her and her child.

The film’s visual style is not too over-the-top and presents the coming apocalypse in a muted but extremely effective way. The judicious use of CGI in short bursts adds to the tension, and prevents the film from becoming one loud explosion after another. It lets the human angle drive the movie, instead of forcing the audience to focus on the death and destruction, as the first rocks from the comet start to cause havoc around the world.

Greenland is not a typical example of the disaster genre, where the protagonist uses his almost superhuman powers to save the world. Instead, it gives us a grounded, gritty, but hopeful look at how individuals would deal with the end of the world and will leave you feeling emotionally drained but ultimately satisfied.