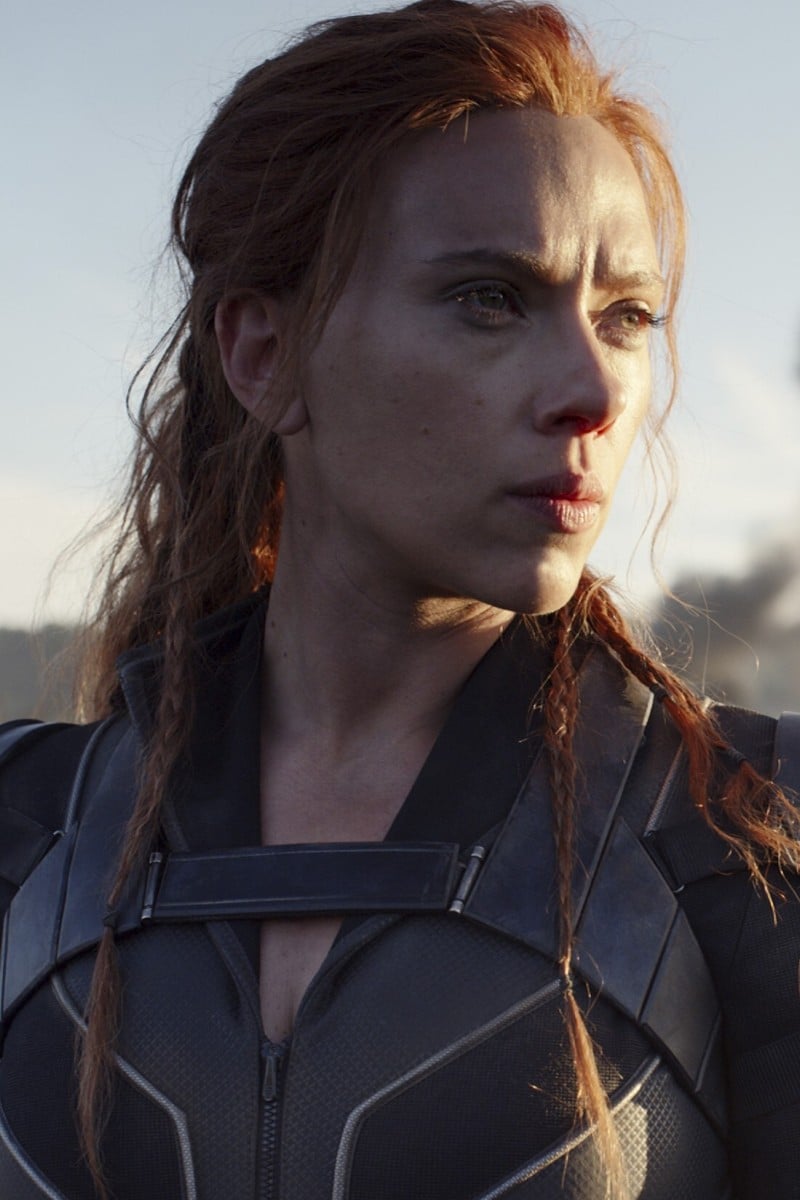 ‘Black Widow’, ‘Death on the Nile’, Spielberg’s ‘West Side Story’ among movies delayed to 2021 amid coronavirus concerns 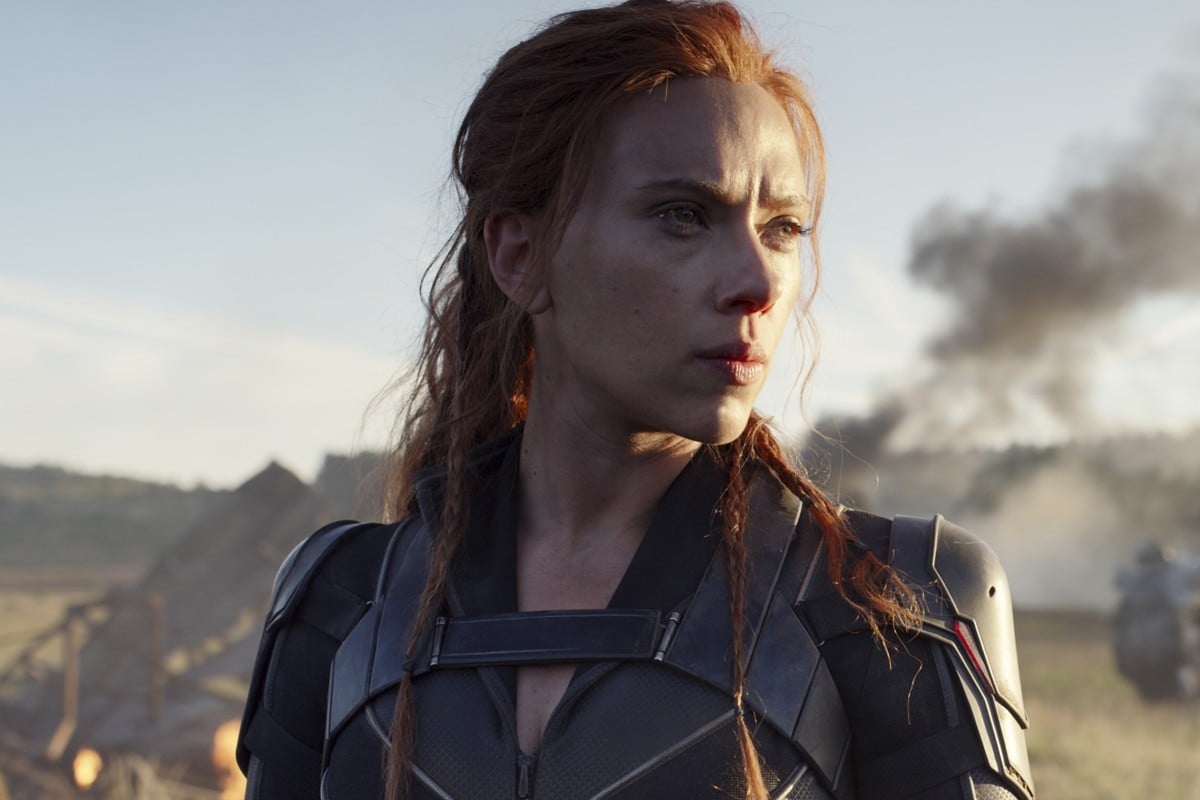 Scarlett Johansson-starrer Black Widow has been pushed back to 2021. Photo: Marvel Studios/Disney via AP

First it was Mulan and Wonder Woman 1984. Now a new list of movies has been delayed due to the Covid-19 pandemic, including the highly anticipated Marvel Studios film Black Widow.

Walt Disney Co said on Wednesday the Scarlett Johansson superhero blockbuster is now set to hit US cinemas on May 7, 2021. It was previously set for November 6, after an original release date of May 1 was delayed.

Disney also pushed back the launches for a host of other movies, including Kenneth Branagh’s adaptation of Agatha Christie’s Death on the Nile; Marvel’s Eternals; Shang-Chi and the Legend of the Ten Rings , starring Kim’s Convenience star Simu Liu; the Ben Affleck thriller Deep Water; and Steven Spielberg’s remake of the musical West Side Story.

Death on the Nile is still scheduled to open this year, moving from October to December 18 in the US. The lower-profile supernatural thriller The Empty Man actually moves up from a planned December opening to the October 23 date vacated by Nile.

7 of the best detective movies for beginners

The studio has left three other films in place on the 2020 schedule: the Pixar animation title Soul due out on November 20; Searchlight’s Nomadland – winner of the Golden Lion, the top prize at the recent Venice Film Festival – on December 4; and the Ryan Reynolds comedy Free Guy on December 11.

The next James Bond outing, No Time to Die, remains scheduled to open in the US on November 20.

Cinemas around the world closed down due to fears of the coronavirus spreading in an enclosed space.

Here is the full list of release date changes Disney announced on Wednesday:

●Death on the Nile: from October 23 to December 18

●The Empty Man: from December 4 to October 23