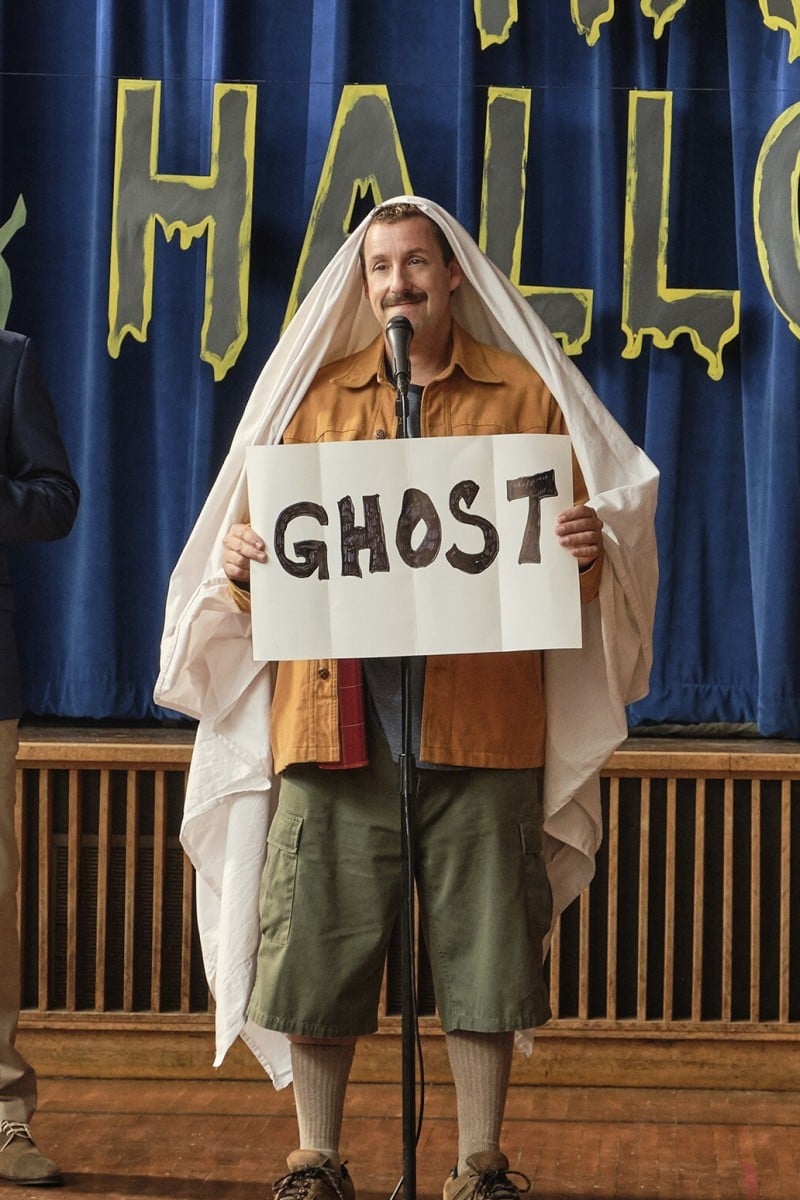 50 mins ago
Letters to the EditorsFifa World Cup 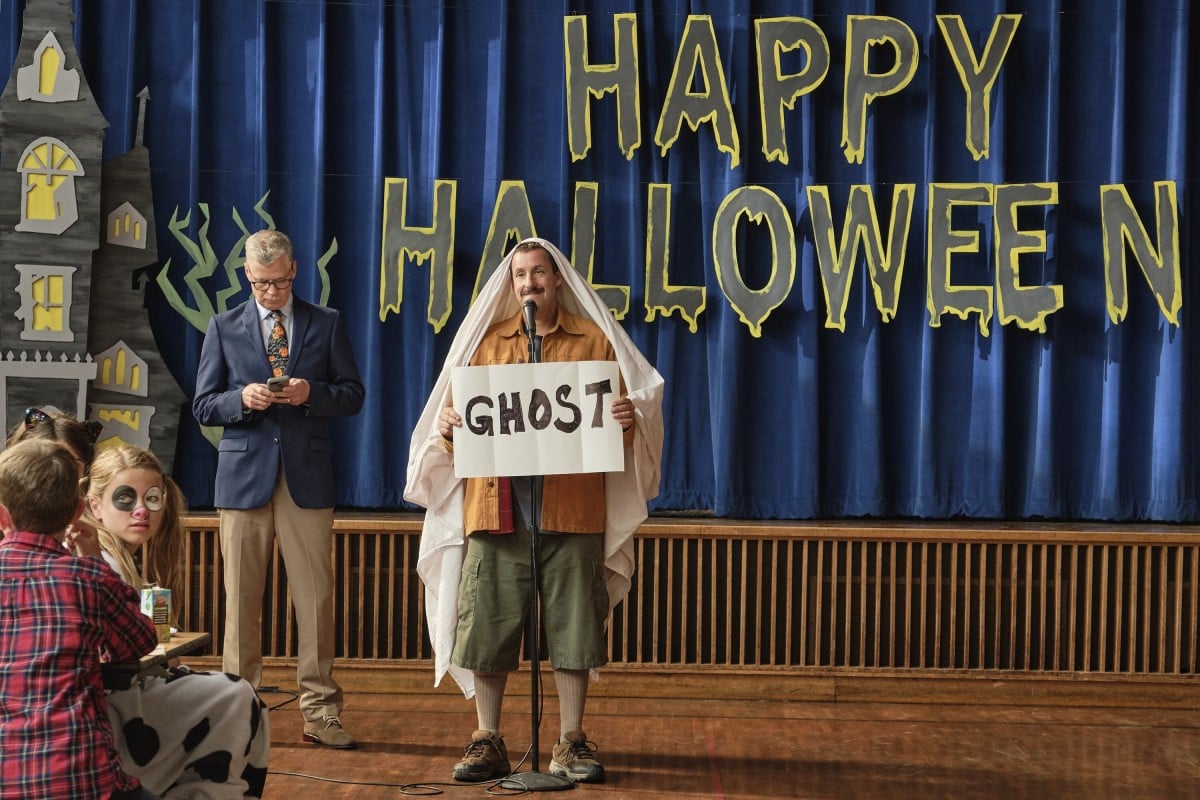 Sandler’s bouncing between movie realms has seemingly grown even more schizophrenic in recent years as his factory of Netflix releases chugs along, with the expected outings like Murder Mystery, and occasional departures like The Meyerowitz Stories (New and Selected) and Uncut Gems.

The two most recent films actually share some characteristics.

Yeah, that’s kind of surprising. The latest from his Happy Madison production company might not seem especially distinguishable from the rest of Sandler’s comedies. In many ways it’s not. It’s got most of his regular chums (Kevin James, Tim Meadows, Rob Schneider) and it’s directed by Steven Brill, who helmed Sandler’s Sandy Wexler, The Do-Over, Mr Deeds and Little Nicky.

These are movies made with only a little more thought than “Ooh, that worked, let’s try it again!”

And yet it feels like it’s been a while since it was this much fun to watch Sandler et al goofing around. Maybe it’s because his movies can seem like (highly paid) extended holidays with friends, but they seem to work for him.

The destination this time is Salem, Massachusetts – the site of the famous medieval witch trials – where Hubie Dubois (Sandler), has been the butt of jokes since high school, taunted for his unhipness and his good-hearted sincerity. He’s an immediately familiar protagonist for Sandler – a cousin to Sandler’s SNL character Canteen Boy, and a brother to Bobby Boucher of The Water Boy.

Hubie, a Halloween devotee who’s nevertheless easily spooked by the season’s decorations, has anointed himself the official “Halloween monitor” in Salem.

11 spooktacular T-shirts to help you celebrate Halloween in style

Living with his mom (Squibb), Hubie bikes around town with his monitor sash slung across his chest and a thermos full of soup always in hand. He’s regularly mocked by just about everyone in the town, young and old, but his old high-school crush (Modern Family’s Julie Bowen, comically out of his league) is one of the few who recognise and value Hubie’s sweetness.

When a genuine mystery develops and people start going missing, Hubie is the first to recognise the danger. But he’s gained a bit of a reputation for making police reports, so the local cops (Kenan Thompson, James) ignore his concerns.

It’s all just an excuse for Sandler to do a funny voice and a bunch of pratfalls, but the voice is pretty funny and so are the pratfalls. Even the production design is a cut above what you’re expect.

The jokes aren’t often Sandler’s best material, but Hubie Halloween is as sweet and easily digestible as the best trick-or-treat spoils. Maybe we’re more in need of some good, stupid fun right now, and Hubie Halloween is smart enough to do stupid just right.