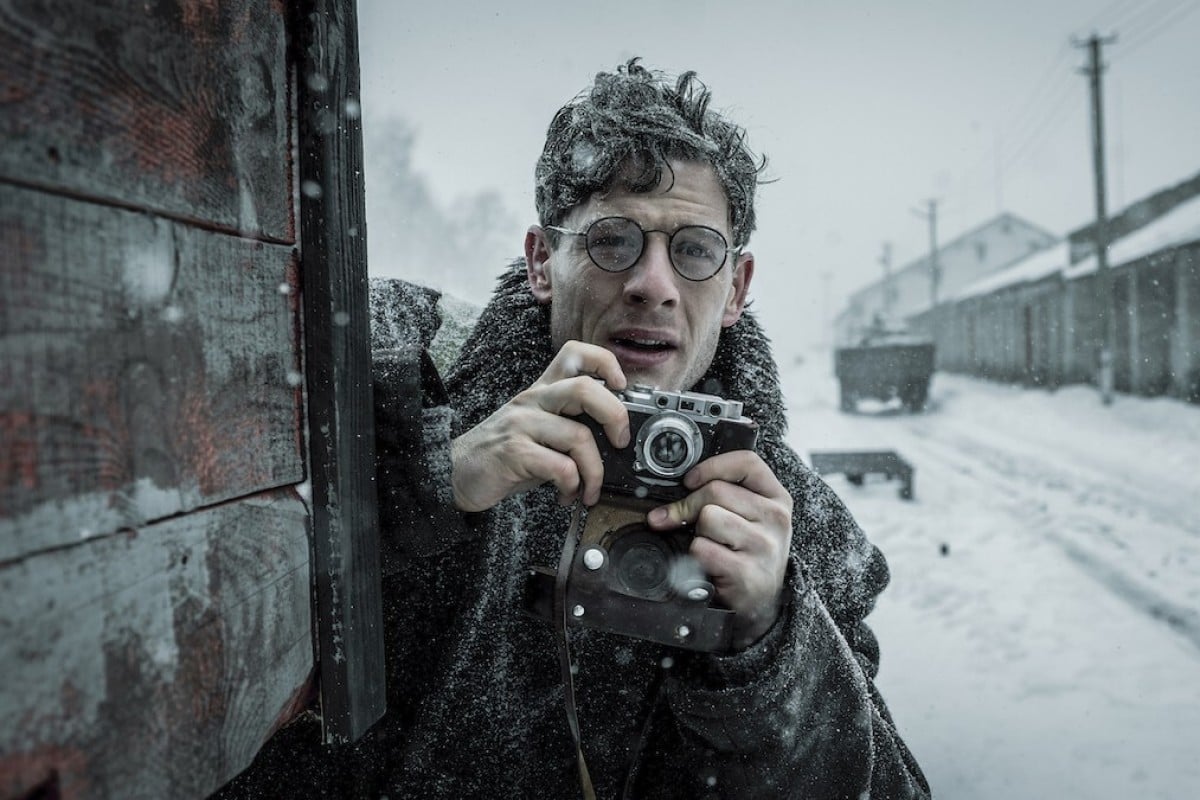 'Mr Jones' is a taut biographical thriller about a journalist's quest for the truth in 1932 Ukraine.

With false stories dominating political discussions around the world, there is no better time for truthful reporting, which requires great strength and courage.

But in fact, Agnieszka Holland’s Mr Jones – set in the 1930s – shows that today’s talk of fake news is actually nothing new.

The film tells the story of a Welsh journalist who exposed Soviet dictator Joseph Stalin’s man-made famine that killed millions of Ukrainians between 1932 and 1933.

Gareth Jones (James Norton) has become famous after interviewing Nazi leader Adolf Hitler. Now he is on a quest for his next big story – to meet Stalin and find out how he is going to fund his country’s rapid modernisation programme.

He sees Duranty attending parties and taking drugs. But things change when he meets Ada Brooks (Vanessa Kirby), a British journalist reporting to Duranty, who tells him about the suffering of the people in Ukraine.

Jones soon realises that he won’t be getting an interview with Stalin so he decides to head to Ukraine – a part of the former Soviet Union – where he discovers that people are dying of starvation. The movie morphs into a psychological thriller after Jones switches trains to enter Ukraine. There are no tedious history lessons, and Mr Jones tries to convey the horrors of the tragedy through the everyday lives of the people there.

The Social Dilemma movie review: this film will make you think twice about social media

Norton and Sarsgaard are given enough opportunities to develop their characters. But Joseph Mawle, who plays well-known author George Orwell, is rather wasted.

It is understandable that the film tries to relate to the audience by adding prominent quotes from Orwell’s Animal Farm, and shows how the events in the Soviet Union inspired him to write the book.

Yet, the flashbacks of Orwell working on his typewriter are incongruous and unexpected. Also, the exchange between Orwell and Jones seems fake.

Despite its shortcomings, Mr Jones is a timely reminder of the best and worst kinds of journalism, and how it could become a matter of life and death under the rule of a dictator.