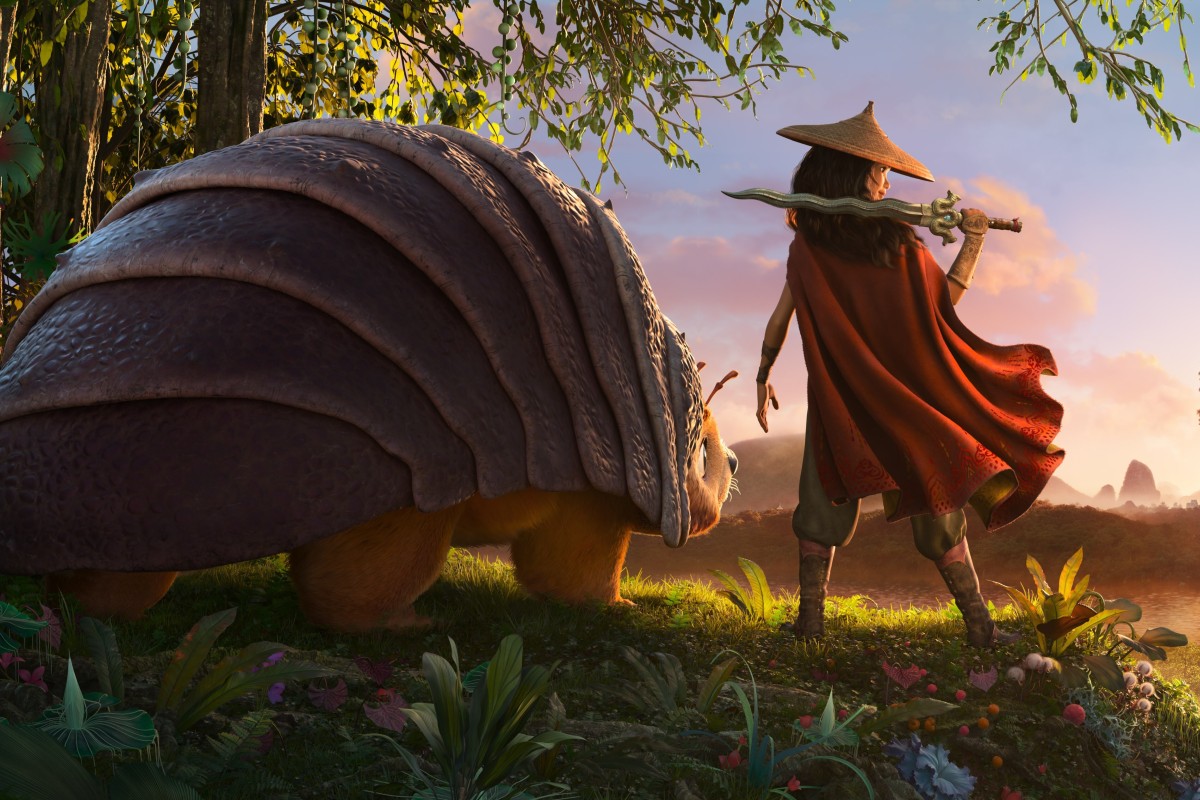 The trailer for Raya and the Last Dragon is out, and if you’ve been desperately waiting to see this Southeast Asian warrior in action, you won’t be disappointed.

However, along her journey, Raya will learn that it’ll take more than a dragon to save the world – it’s going to take trust and teamwork as well.

This feature-length film from Walt Disney Animation Studio and its Oscar-winning director Don Hall (Big Hero 6) isn’t due to be released in Hong Kong until April 1 (March 12 in the US), but hopefully this sneak peek into Raya’s world will tide you over for a little while.

Fans of Avatar: The Last Airbender will definitely get a kick out of the concept of Raya restoring peace and balance to the nation (and she kinda looks like a Water Tribe Girl!). 2021 can’t come soon enough!