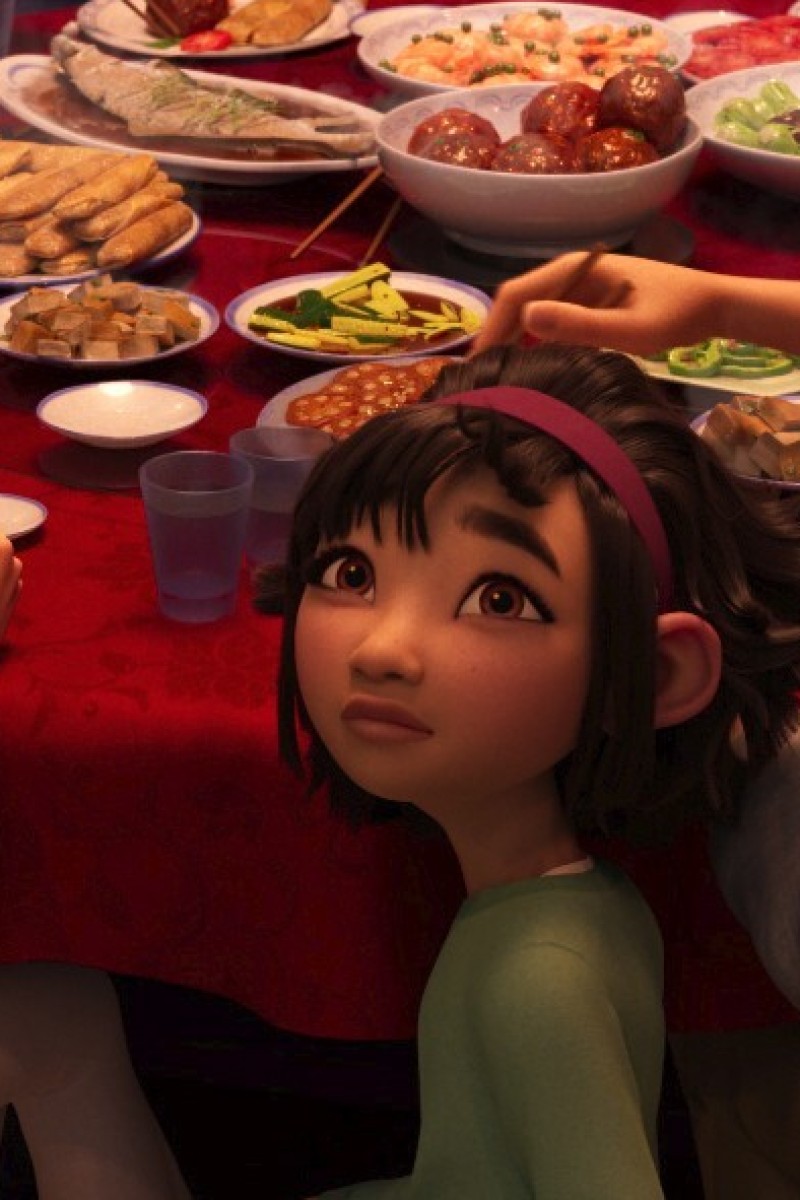 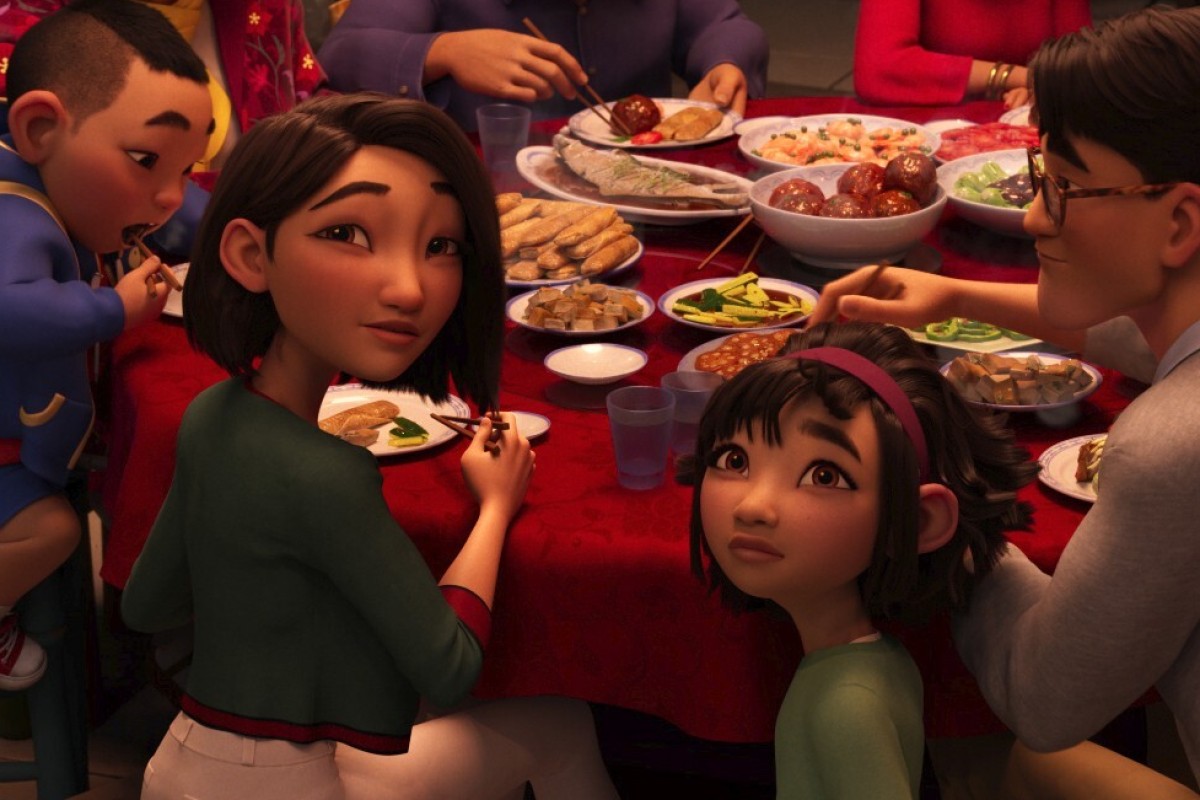 The film is a celebration of Asian culture, but above all, family. Photo: AP

The chance to star in a major movie based on a Chinese legend like Netflix’s Over The Moon left actress Cathy Ang, well, over the moon.

Ang, who has Chinese Filipina heritage, remembers learning about Chang’e as a kid growing up in California, and is thrilled to introduce a new twist on the story to a large audience.

“I was just very excited to be able to share such a part of my heritage and tradition through a mainstream media platform,” Ang, 25, said.

“Then when I actually read the script, I completely fell in love with all of the characters and the messages about healing and coming together.”

Over the Moon is a charming addition to Netflix’ offerings

The musical movie, which is out today on Netflix, introduces Fei Fei as an ambitious child whose world is flipped upside down by the death of her mother.

Fei Fei makes it her mission to meet Chang’e (voiced by Hamilton star Phillipa Soo), and prove that true love never dies after her father meets another woman.

“She loves science and space exploration, which I share with her, and I think she has the curiosity and sense of adventure,” Ang said of her character.

The importance of diversity and cultural representation in YA literature

“She’s incredibly determined. Sometimes she can be pretty stubborn, but it also motivates her to never give up on herself and her beliefs. ...

“At the core of all this, she’s really motivated by her love for her family. She’s a wonderful role model for kids in particular.”

The film marks the feature directorial debut for veteran Disney character animator Glen Keane, whose past projects include The Little Mermaid and Aladdin.

Keane, 66, won an Oscar with Kobe Bryant in 2018 for his work on the late Los Angeles Lakers star’s Dear Basketball animated short. He noticed a key similarity between the NBA icon and the main character in Over The Moon.

Ang remembers loving Mulan as a child because it gave her a heroic character whom she saw herself in. She’s hopeful Fei Fei and Chang’e will be characters that viewers of Over The Moon can look up to, too.

The new movie features a star-studded voice cast of actors with Asian heritage, including John Cho, Sandra Oh and Ken Jeong. Many of the producers and animators for Over The Moon are of Asian descent, too.

It was a “huge privilege and honour” to be part of that lineup, Ang said.

“This cast has inspired me to pursue acting,” Ang explained. “I grew up wanting to be able to be like them, and they paved the way for a lot of young Asian-American artists. They lift the young artists up so well.”

Keane believes the messages featured in the film will connect with viewers.

“There was a lot of humour and light and fantasy, but underneath, it was dealing with how do you go through the loss of someone you love,” Keane said.

“This film really has a message that the love that you’ve experienced does not disappear.”