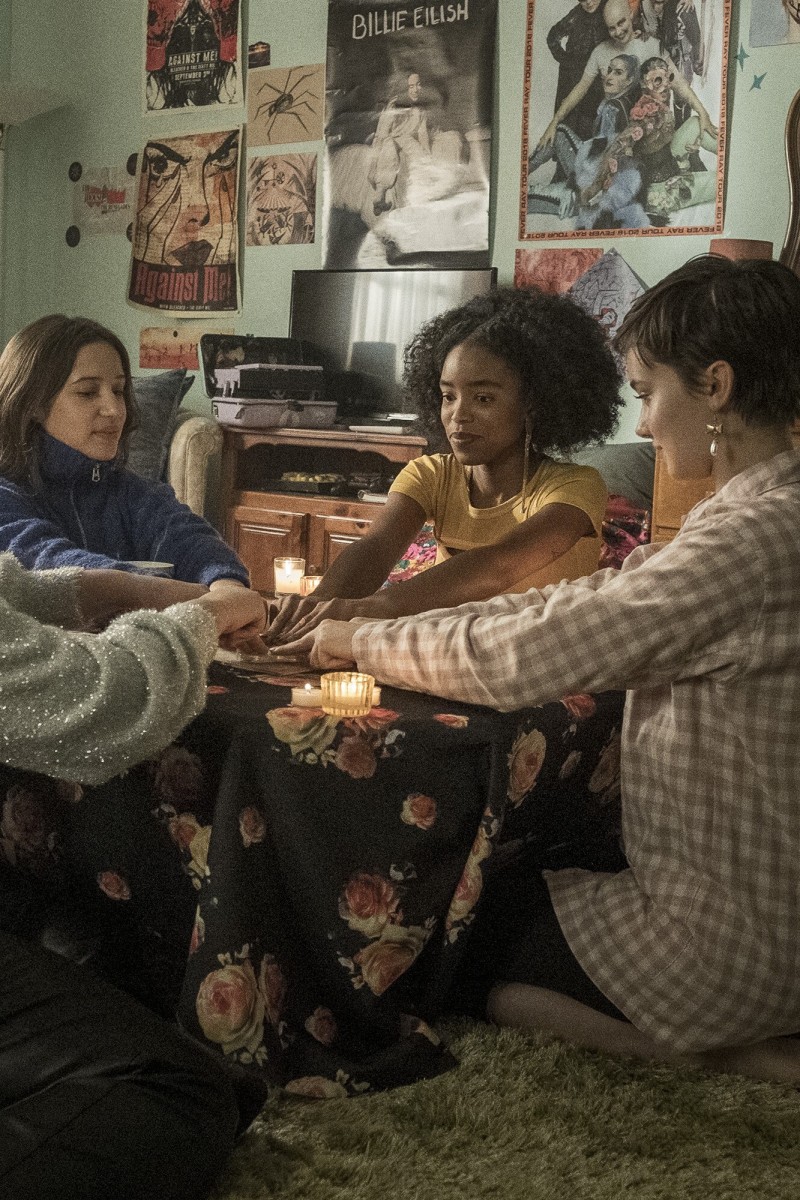 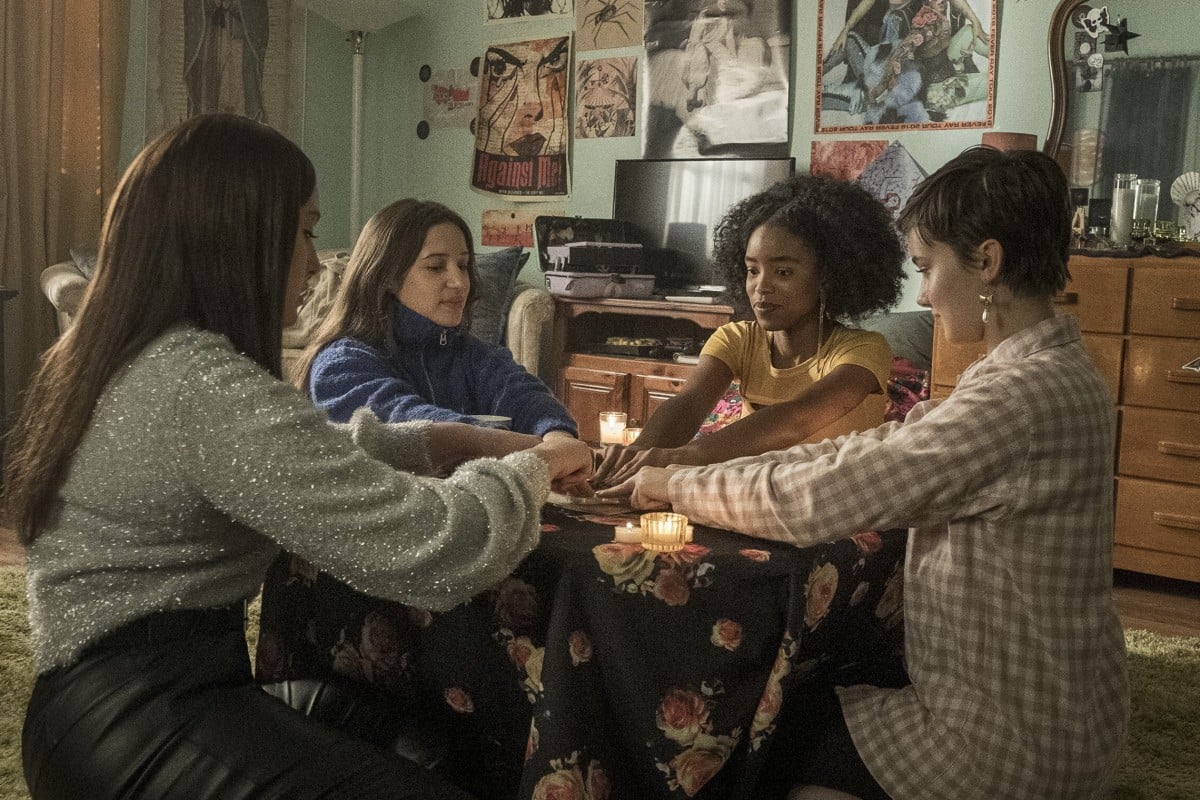 Two dozen Halloweens ago, teens headed to the cinema to watch a film that looked like a total treat – but ended up being a trick.

The Craft was about four teenage witches who eventually turned their powers against each other and lost everything, leaving the film with a conventional, conservative message: “Don’t unleash your power”. It was deflating.

Now comes – well, its not entirely clear. A reboot? A sequel? A continuation and a re-imagining? It doesn’t matter at all. The Craft: Legacy is a vastly better, smartly crafted version that’s woke, feminist and very 2020. It’s the story’s best self.

Director and writer Zoe Lister-Jones (New Girl) leaves little nods to the original 1996 film – snakes, butterflies, chants and a pagan deity called Manon – but has gut-renovated the property and restored the female empowerment theme the first one virtually cried out for.

It is a film about resistance and sisterhood. One recurring slogan is “Your difference is your power”. Another is “You shouldn’t run from your power.” It arrives at a time when the concept of witches is being reclaimed, just as this story has been.

Spaeny plays Lily, a new girl in a new town, echoing the role Tunney played in The Craft. She connects with a coven of three fledgling witches who are looking for a fourth to complete their circle.

The foursome contend with bullies but grow in confidence as they begin to assert their powers. With a flick of a hand, they can add face gems or set fires or injure a tormenter. When they levitate a member, they repeat the incantation from the first film: “Light as a feather, stiff as a board.”

Lister-Jones’ script is very naturalistic and current – “all the feels”, “VBD” and “That’s fire”. There are Twilight references and a cauldron made out of a bong. In one spell, the witches make a sexist bully suddenly very politically correct and vulnerable, apologising for his power to shame. “I’m sorry,” he says.

Michelle Monaghan (Mission: Impossible) plays Lily’s single mum, and David Duchovny (The X-Files), as a potential stepdad, masterfully fills his scenes with a troubling macho spirit. (He plays a motivational speaker who believes power equals order and is author of The Hallowed Masculine.)

The four witches do squabble over how far to push their magic – “If we’re not going to use our power responsibly, then we shouldn’t be using it at all,” one says – but unity is the solution.

The ultimate introduction to horror movies

As it races to its cool supernatural climax – and then a coda that connects it to the first film – The Craft: Legacy is firing on all cylinders, looking back respectfully, but also showing how the same story in different hands can soar.

We beg Lister-Jones to do it again, and reclaim and retell more schlocky fare from the ’80s or ’90s. What about an updated Weird Science or Risky Business? One thing is clear: she’s fire.