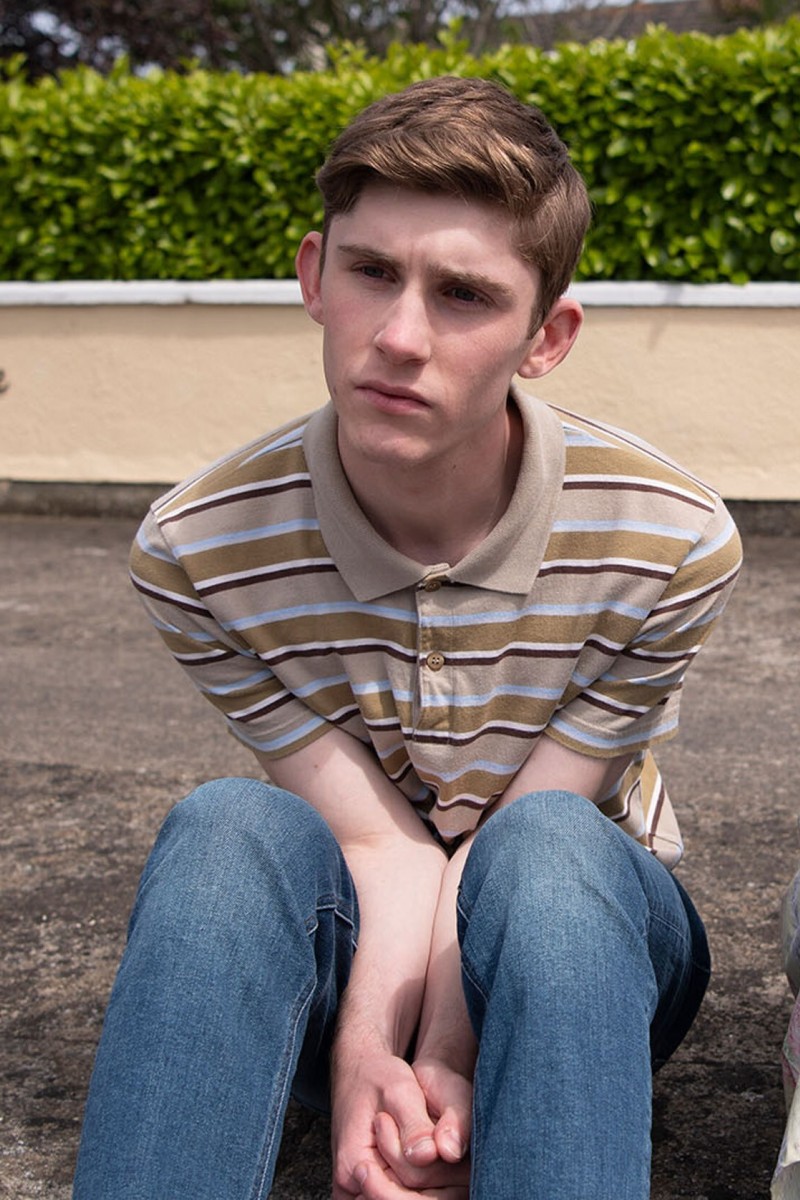 ‘Dating Amber’ movie review: This Irish comedy is the platonic queer love story we all deserve 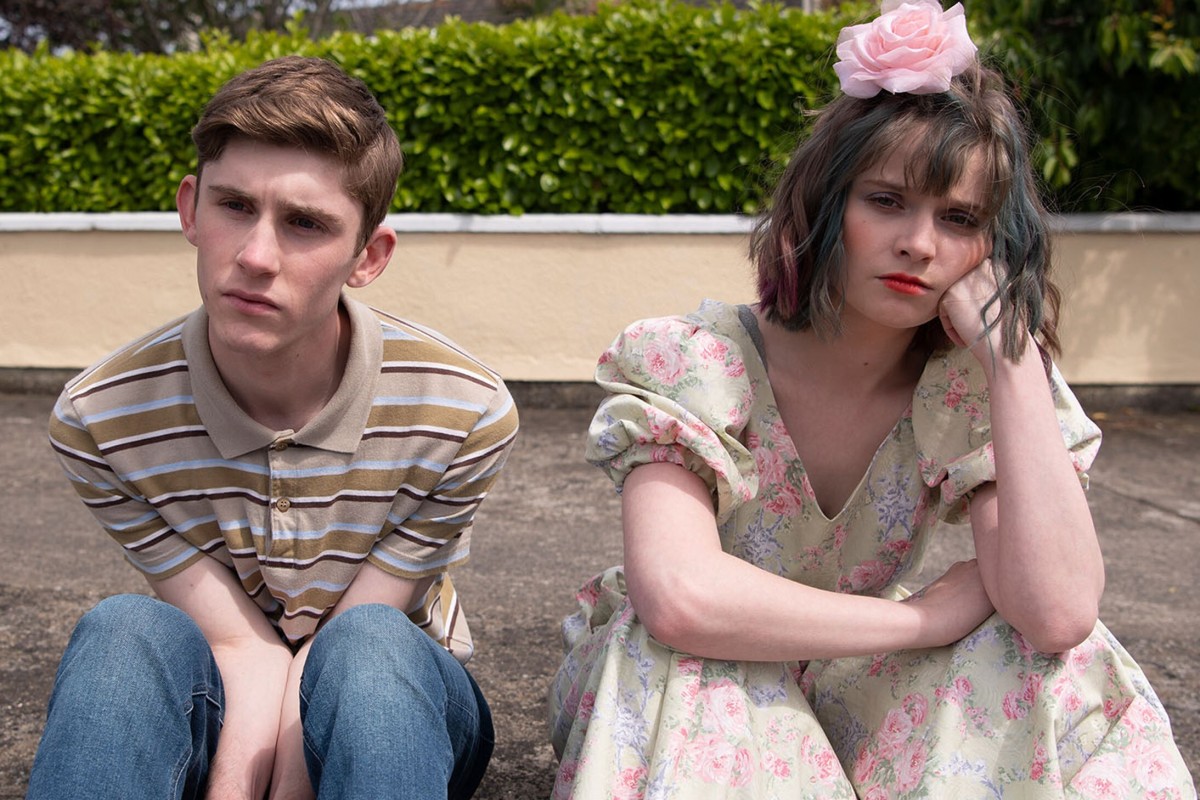 It’s reassuring to know that filmmakers are acknowledging the importance of on-screen representation, so that teens who have felt marginalised see themselves. Like many queer coming-of-age movies before it, Dating Amber is about the importance of being true to yourself. But what sets this film apart is its central love story.

Written and directed by David Freyne, the Irish comedy follows Eddie (Fionn O’Shea), a closeted gay teen training for a cadet exam to join the army and follow in his father’s footsteps.

After homophobic taunting from his small-town classmates leads to a disastrous attempt at proving his heterosexuality, Eddie is approached by Amber (Lola Petticrew), a fellow closeted outcast who is also tired of being tormented at school.

Whereas Eddie is painfully trying to conform, Amber is more defiant, unabashedly wielding her punk rock feminism and biting wit against her unbearably heteronormative, rural life, while making some quick cash.

But even she’s not ready to be out yet (although unmentioned, the film’s mid-’90s setting means Ireland had only just officially decriminalised being gay).

Love, Simon proves that teen rom-coms can embrace queer love stories and appeal to all

Amber and Eddie’s friendship blossoms as the two start fake dating in order to throw off their bullies.

Their relationship is the emotional core of the film, capturing how platonic love can be just as intense and messy and significant in shaping who we are as a passionate romance. They’re a stark contrast to their sex-obsessed classmates, who don’t even seem to like one another outside of their carnal pursuits.

Self-acceptance is hard for everyone, but learning to be yourself is a gift you can attain

And things do eventually get messy: Amber and Eddie’s divergent journeys of self-acceptance means their faux romance becomes unsustainable, no matter how much Eddie wants to believe he can live with pretending to be straight for the rest of his life.

Petticrew and O’Shea are the standouts that carry this film, making Amber and Eddie more than just versions of recognisable archetypes. O’Shea, in particular, has the difficult task of preserving Eddie’s humanity even as he lashes out in pent-up self-loathing to keep the audience’s sympathies on his side.

What not to say when your friend comes out as gay

Not all of the supporting characters and their stories are fully developed in the film’s quick 92 minutes, but Dating Amber convincingly channels the angst and awkwardness that can be a part of every teenager’s struggle with their identity.

That said, what stands out most about this movie are the moments of joy and understanding Eddie and Amber are able to share when away from the judgment of others. Everybody deserves to have someone who sees and accepts them for who they are – especially if they’re not ready for it.