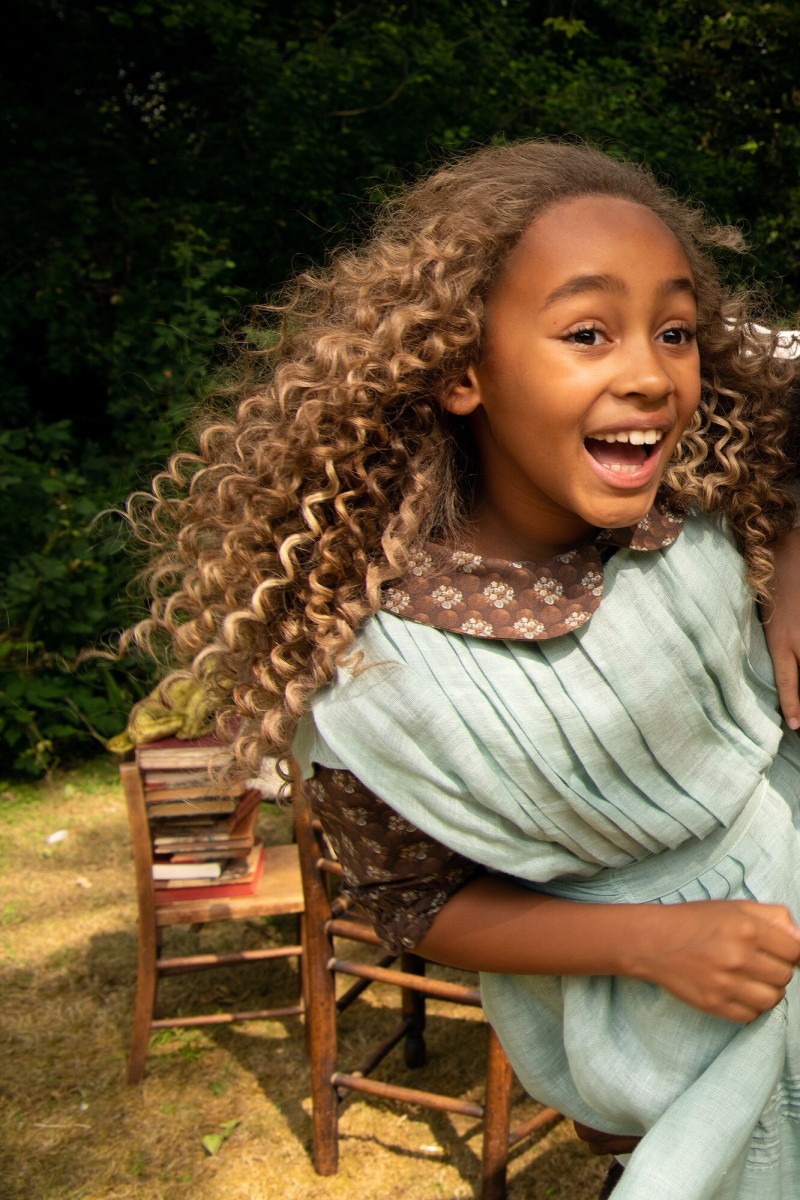 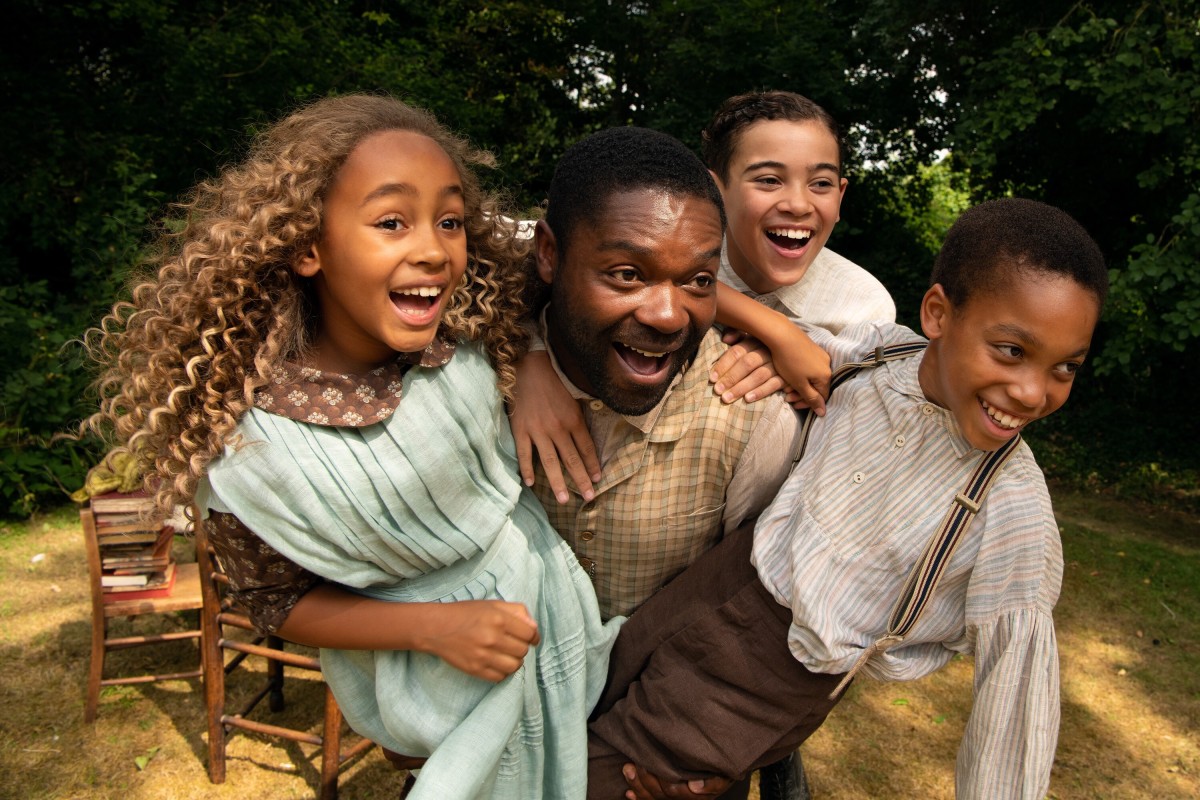 Despite the star power of its cast, C ome Away doesn’t shine as brightly as one would hope. It aims at a magical mash-up of the legends of Peter Pan and Alice in Wonderland but misses, leaving one perplexed. It’s as if it meant to let fly an enchanted arrow at viewers’ hearts and instead grazed the armpit.

Peter (Jordan A. Nash, who needs to be cast as Hamilton star Leslie Odom Jr’s son at the next possible opportunity) and Alice (Keira Chansa), along with big brother David (Reece Yates), enjoy an idyllic existence in a big house somewhere in the woods of Victorian England, making up pirate games all day. Dad Jack (David Oyelowo) is a master craftsman, fashioning immaculate miniature ships for wealthy clients.

Mum (Angelina Jolie) is nice, but her sister (Anna Chancellor) is the caricature of the overbearing, malignant aunt (a malignaunt?) who doesn’t have her own kids and works to take these kids away – for their own good, of course. Tragedy strikes and the family starts to fall apart.

Netflix’ charming Over the Moon celebrates diversity, but falls short of luminescence

But wait, isn’t this about Peter Pan and Alice in Wonderland?

Well, yeah, kind of. Fans will enjoy the bountiful Easter eggs there for the hunting. But Come Away strips away the magic, then wanders deep into the woods and gets lost. What it’s trying to say about the J. M. Barrie and Lewis Carroll stories, perhaps about their true meanings, is unclear. Perhaps it’s just a “What if?” take that ties the legends together? The forest is lost among the trees.

Do modern versions of Alice in Wonderland stray too far from the original?

What a cast, though. The kids are all fine – Reece, in particular, flashes charisma. Oyelowo radiates fatherly warmth. But that’s not all – Gugu Mbatha-Raw frames the story and narrates; David Gyasi and Derek Jacobi show up; even Michael Caine deals himself in. Come Away is directed by Brenda Chapman of Disney/Pixar’s Brave, and it’s the first feature for screenwriter Marissa Kate Goodhill.

But viewers will have questions.

The more you think about Come Away, the more tragic it becomes, and that’s not intentional. When you try to summarise it, it becomes a nightmare. The ending that seems meant to be wistful, even magical, reads instead as appalling, lamentable, gloomy – however you want to say “the opposite of wondrous and happy”.

Yet the music, the performances, the visual effects insist this is lovely. This is fine. Is it intended to be a bitterly ironic expose of a family’s disintegration? Maybe.

But let’s talk a little about these parents. The going gets tough, and they get going down some deep rabbit holes of their own. For one (maybe both), addiction is a plot device but not explored as part of the person. They do terribly destructive things instead of helping the kids cope.

If you need something to cheer you up after Come Away, check these out

Maybe Malignaunt has a point. That might be why the kids retreat into worlds of fantasy, but that’s an awfully pitch-black take on Pan and Alice (though it wouldn’t be the first). There’s even an explainer of Alice’s trippy adventure that involves distraught Mum’s mysterious potion. Let’s just say in real life, someone would’ve called the authorities on these parents.

Come Away takes some big swings, and for that, a tip of the cap is due. And let’s not brush aside its diversity – this kind of revisionist fictional Victorian England is very welcome. But sadly, the movie stumbles on its way to fantasyland. So close, and yet so far.