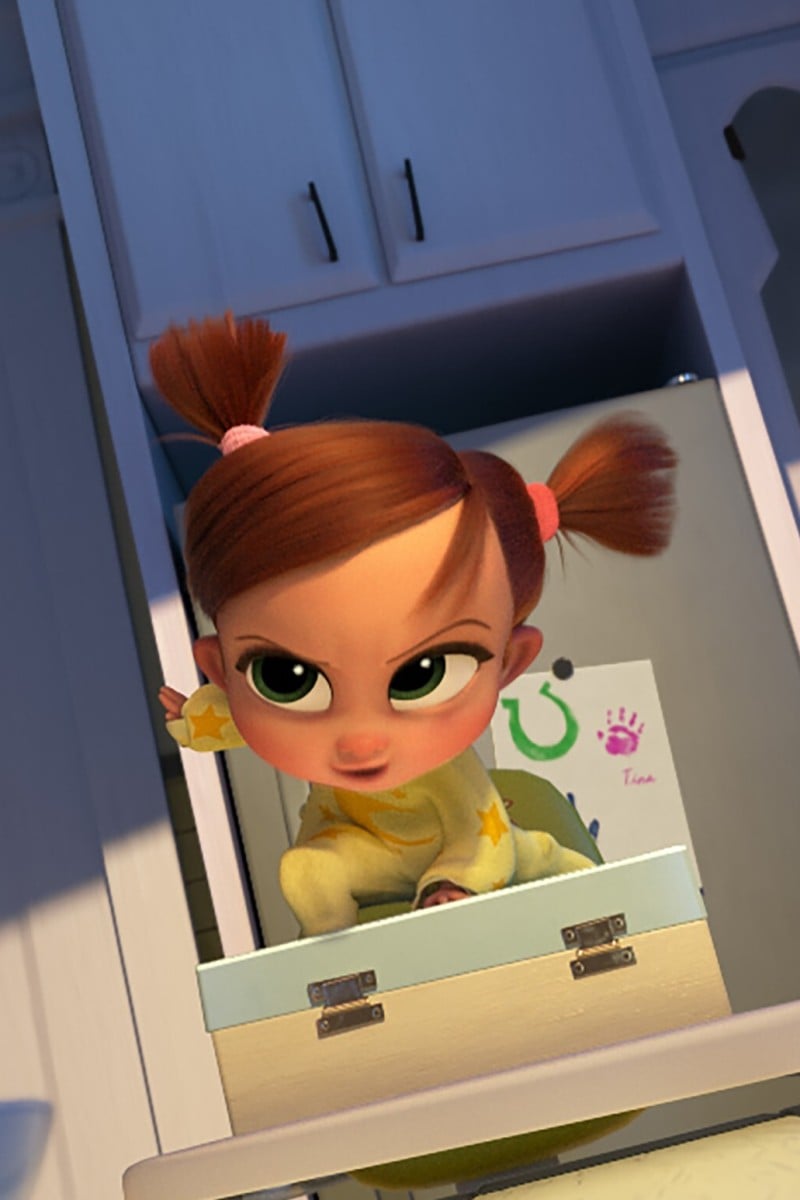 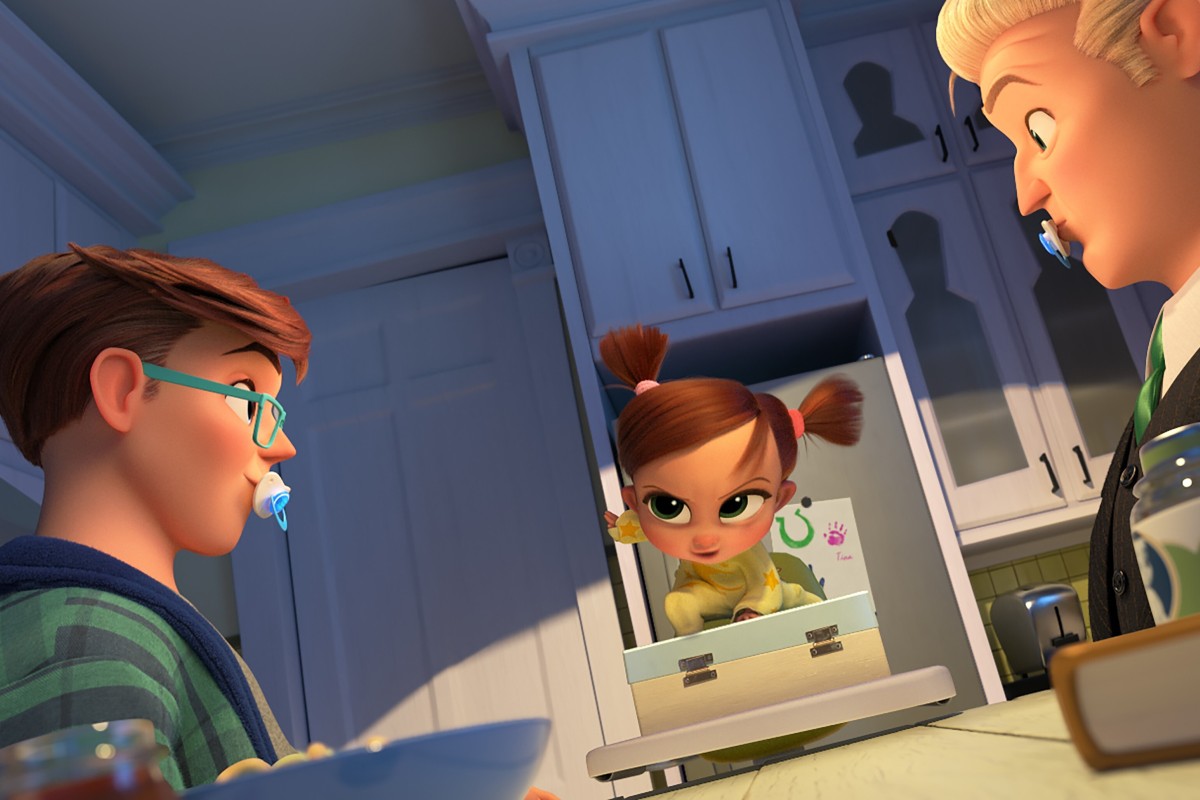 The babies are back - in charge, that is. Photo: Universal Pictures

The first trailer to the sequel of DreamWorks Animation’s Oscar-nominated blockbuster comedy, The Boss Baby: Family Business is out, and the follow-up looks as hilarious as the original.

There’s already been a Netflix TV series, The Boss Baby, Back in Business, but it seems like viewers just can’t get enough of the Templeton brothers Tim (James Marsden) and his little “boss baby” brother Ted (Alec Baldwin) – even if, in many areas of life, they seem to have had enough of each other.

Now, the brothers are all grown up, and Tim has children of his own: super-smart seven-year-old Tabitha, and cute toddler Tina. It turns out that Tina, too, is of above-average intelligence and has a secret.

It’s up to Tina to uncover some mysterious information, as well as to lead her dad and uncle to discover what really matters in life.