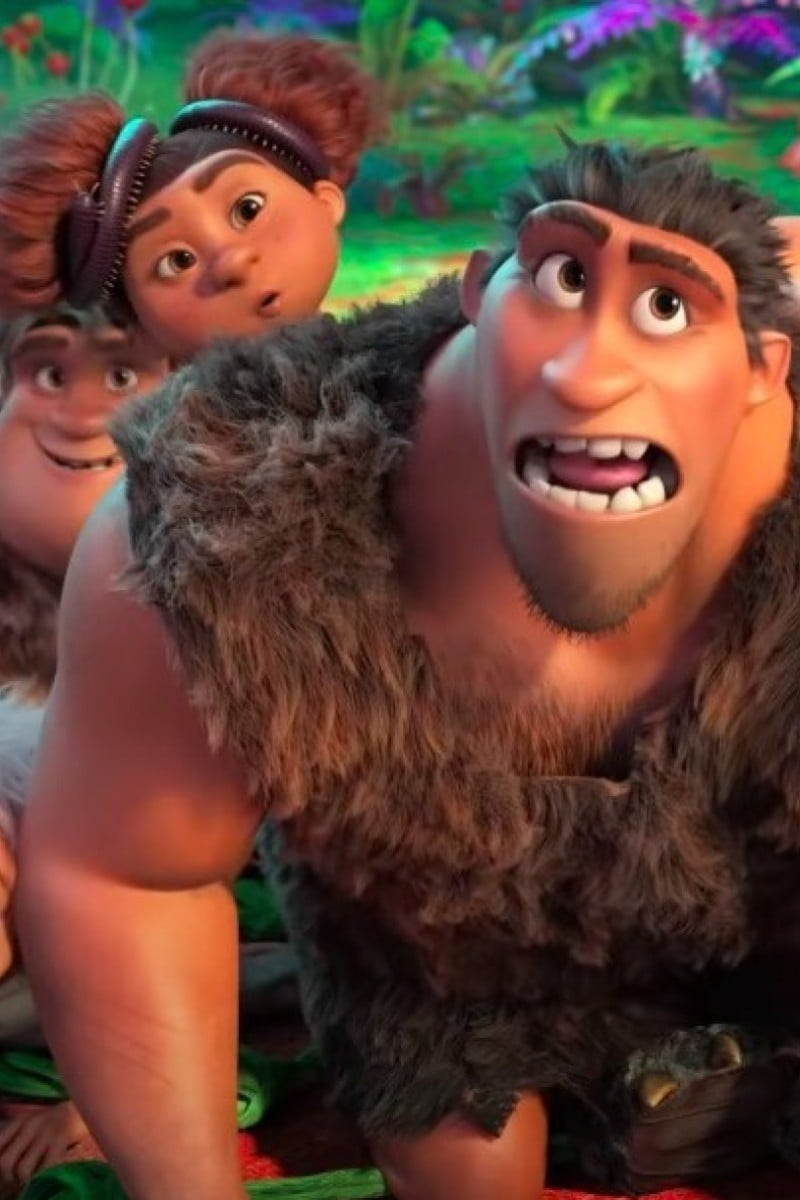 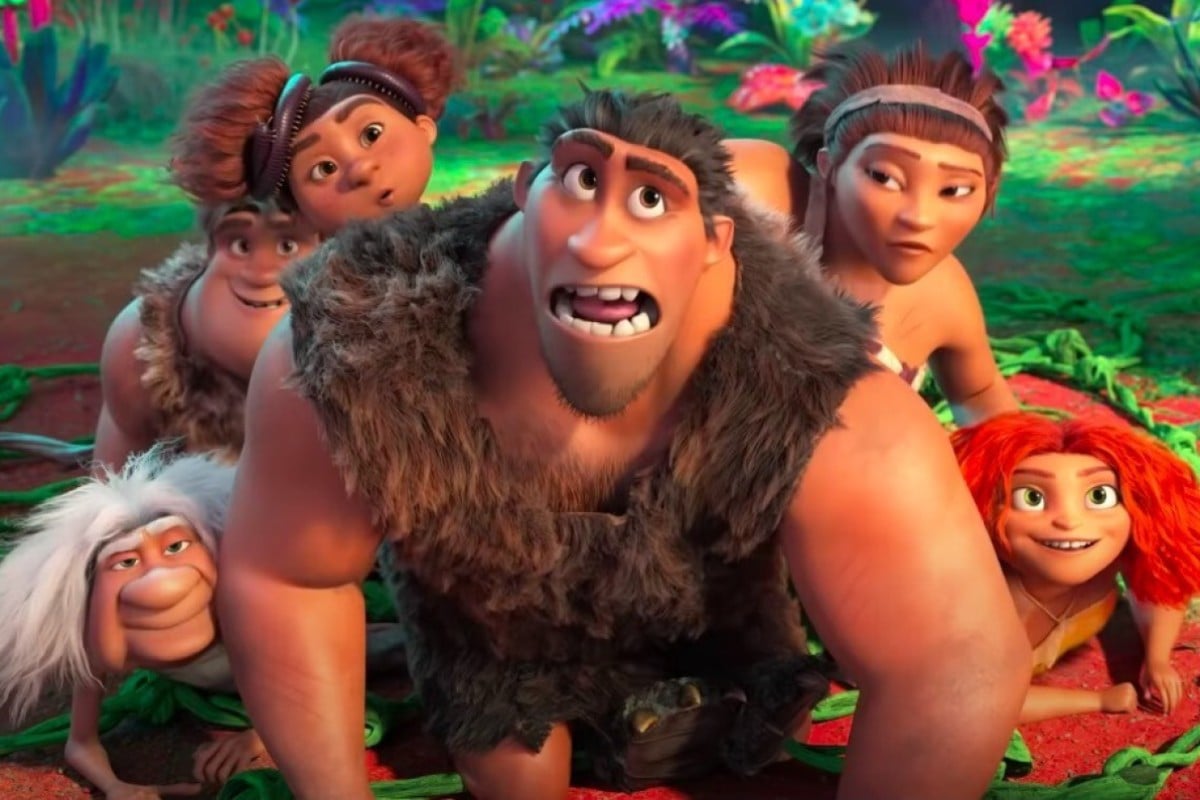 The Croods meet their match in The New Age

Remember The Croods? It’s understandable if the answer is a “sure, kinda?” The 2013 animated film about a cave family in a fictional prehistoric era featuring the voices of Nicolas Cage, Emma Stone, Ryan Reynolds and Cloris Leachman was pretty enjoyable, made a decent amount of money and even got an Oscar nomination. Nothing Earth-shattering, but it wasn’t surprising that DreamWorks Animation decided to greenlight a sequel.

That it took seven years to do so is, but The Croods: A New Age got caught up in a crazy cycle of corporate acquisitions, director changes and shifting priorities – and this was all pre-pandemic. That it still eventually got made with all of the original cast is a downright miracle.

But it’s certainly a lot of drama for a silly animated sequel that’s neither terribly special nor all bad.

9 of the best buddy movies to watch with the boys

And they do stumble upon a “Tomorrow” of sorts: a walled-in community with farming, tools and comforts, things that are wholly foreign to the rag-tag survivalist cave family. All of this progress is thanks to the not-so-subtly named Bettermans, Hope (Leslie Mann), Phil (Peter Dinklage) and their daughter Dawn (Kelly Marie Tran).

The Bettermans look, to put it bluntly, like modern urban hipsters on holiday in Bali, with mum in a tasteful shift dress and turquoise jewellery, and dad with a man-bun, sandals and an open shirt. It seems at first like you’re about to discover that this isn’t prehistoric times at all, that the Croods had been living in some deranged social experiment to mimic the conditions of primitive peoples.

It may not be perfect, but Over the Moon is a celebration of Asian culture worth your time

Don’t worry, they aren’t. It’s simply that this fantastical prehistoric society has gotten even more cartoonish and over-the-top.

The families do not mesh especially well, with one valuing privacy, tidiness and progress, and the other being, well, crood. Uh, crude. You can already guess the misunderstandings and hurt feelings – as well as where it all ends up.

But it’s a journey with a good heart. There is some comfort to be had in relating more to one family or the other, or, as Dawn discovers, wanting what the other family has.

This holiday, catch up on some of the funniest movies ever made

There is some clear imagination and talent behind this world, although the aesthetic won’t be for everyone. The Betterman home is colourful and imaginative, and a visual feast for the gadget-curious and treehouse fans. And there are some genuinely funny moments – the “punch monkeys” bit is hilarious (though it might require a follow-up conversation with younger siblings about punching ... ).

The Croods: A New Age might not be as novel as the first, but it’s essentially harmless, if a little chaotic, fun for Christmas and doesn’t need to be anything more than that. Associated Press