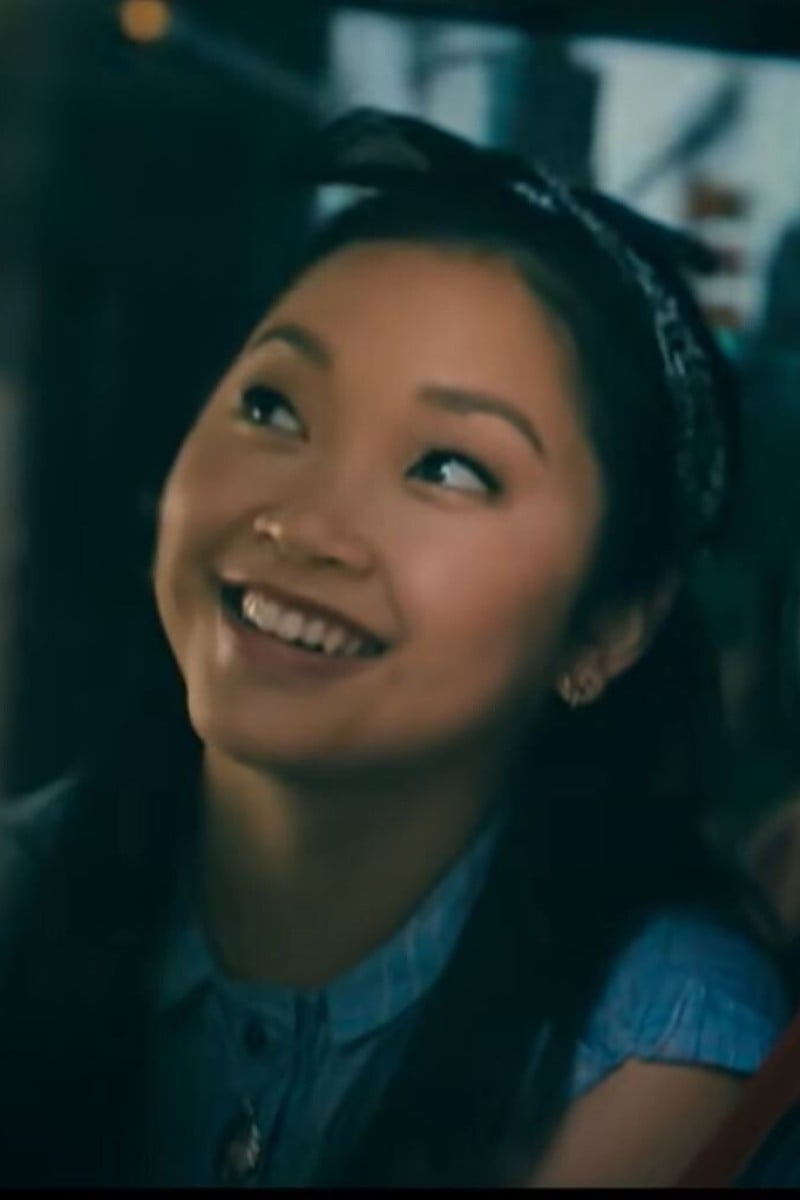 Netflix’s ‘To All the Boys: Always and Forever’ completes an emotional love story 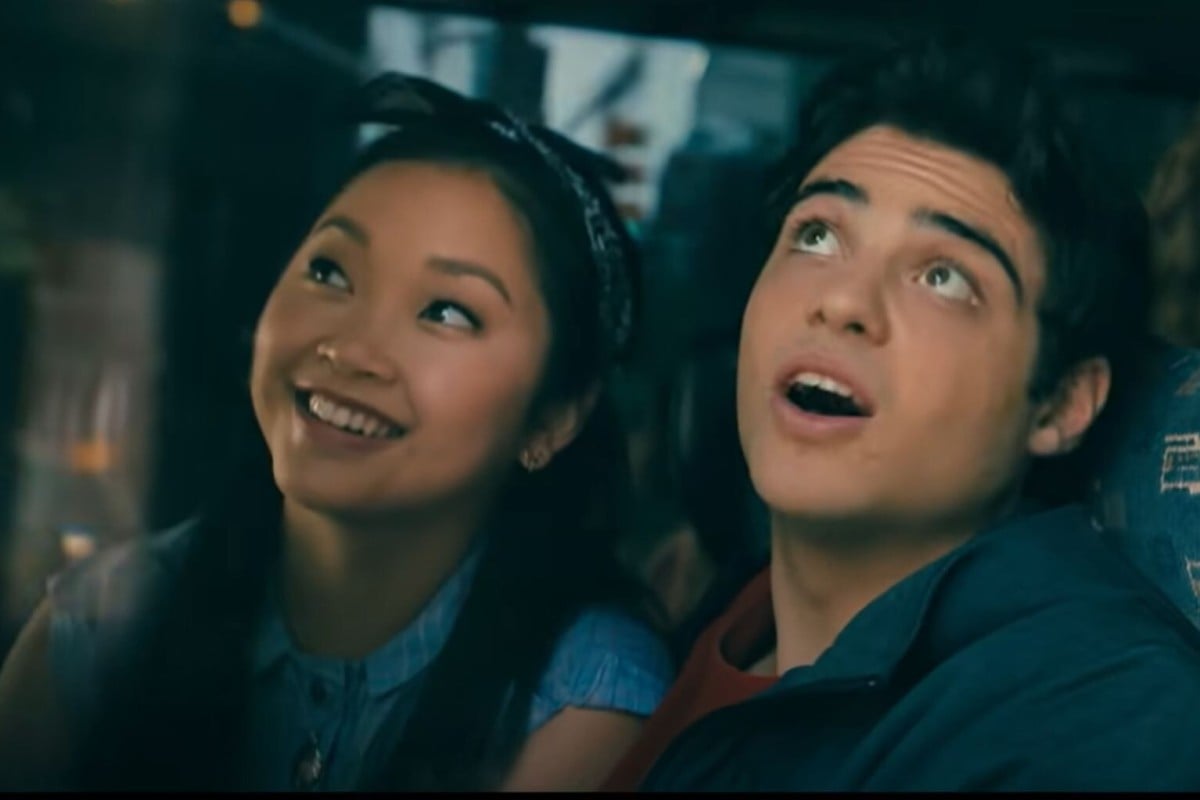 Lana Condor (left) and Noah Centineo return for one last time in To All the Boys 3: Always and Forever. Photo: Youtube/Netflix

It’s the last year of high school for Lara Jean Covey in To All the Boys: Always and Forever, the third and final film in the popular trilogy based on Jenny Han’s young-adult novels, and star Lana Condor feels like she’s graduating, too.

“It’s really kind of a surreal moment. I get emotional,” Condor says of playing the sweet and quirky Lara Jean one last time in the upcoming Netflix film (due out February 12).

“I’m really worried because I am not fully [prepared]. My heart hurts to know that it’s ending, but also I’m really excited.”

The latest To All the Boys film finds Lara Jean transitioning to adulthood and planning for what’s to come. She and her boyfriend Peter Kavinsky (Noah Centineo) dream of attending Stanford together, though when plans have to change, Lara Jean is forced to weigh what she feels is most important for her own life.

The first two To All the Boys films revolved around Lara Jean’s relationships with the guys she likes, Condor says, but in the new movie “it’s really cool to kind of see her start to think about her future as an independent woman, regardless of whether or not maybe her relationships are going to follow with her.”

In To All the Boys 2, Lara Jean has some tough choices to make

Peter also shows some growth in Always and Forever, plus has to face some complicated feelings of abandonment in regard to his estranged father (Henry Thomas), who has remarried.

While Centineo thought Peter came off as “perfect” in the first movie – and maybe reconnected a little too much with his ex Gen (Emilija Baranac) for Lara Jean’s comfort in the second – the new film definitely shows some character defects and even a darker side.

“You get to really see why he’s insecure and why he is the way he is in a way that you’ve never seen before,” Centineo says. “All the other films, you’ve only ever seen Peter with Lara Jean, and then this, you get to see him by himself with [his dad] and it’s beautiful.”

Lara Jean, Peter and their friends – including her BFF Christine (Madeleine Arthur) and Peter’s bud Trevor (Ross Butler) – take a graduation trip to New York City (which for Lara Jean means checking out NYU) and also go to prom.

The movie begins, however, with Condor’s favourite part: a life-changing trip for Lara Jean to Seoul with her dad (John Corbett) and sisters Margot (Janel Parrish) and Kitty (Anna Cathcart) to learn where she’s from and more about her late mom.

“I had always wished that the sisters would be an even more integral part of the film previously,” Condor, 23, says. “I want so badly to show a healthy sibling relationship.”

And of course, at the prom, everyone gets a moment to strut their stuff in an ensemble dance circle. “I would say that Noah is a more spirited dancer than Peter,” says Centineo, who adds that while “I never went to prom personally”, the movie version was “super fun”.

For Centineo, 24, Lara Jean and Peter represent “a very magical feeling of love with someone that you get very rarely in life, but you do get it. When people watch the films, it reminds them or gives them hope that they will find that again or they will find that for the first time.”

Meet 5 teens driving the conversation on Asian representation, the climate crisis, and more

Condor appreciates that they’re a couple who constantly try to be better at communication, which is important as “kids are forced to grow up really fast, particularly right now with all of the technology at our fingertips”.

And they’re also cognizant of not growing up too fast, she says. “They have conversations about [sex], for example. They’re not in that rush. They are going at the pace that they feel is right for them.”

As Lara Jean and Peter complete their story, the actors are moving on as well. Centineo, for example, is going from teen heart-throb to superhero in his next film, playing Atom Smasher opposite Dwayne Johnson’s title anti-hero in DC’s Black Adam.

“Dude, I’m going to be squatting more than The Rock by the end of 2021. Don’t you worry,” Centineo says.

Condor gets a kick out of how the scripts she gets now are “so much older and different” than the To All the Boys films. “It’s so weird to me to think that I’ve spent so much time doing these movies,” she says.

“It has consumed so much of me. It’s only been a couple of years, but I feel like I’ve grown up so much through them.”