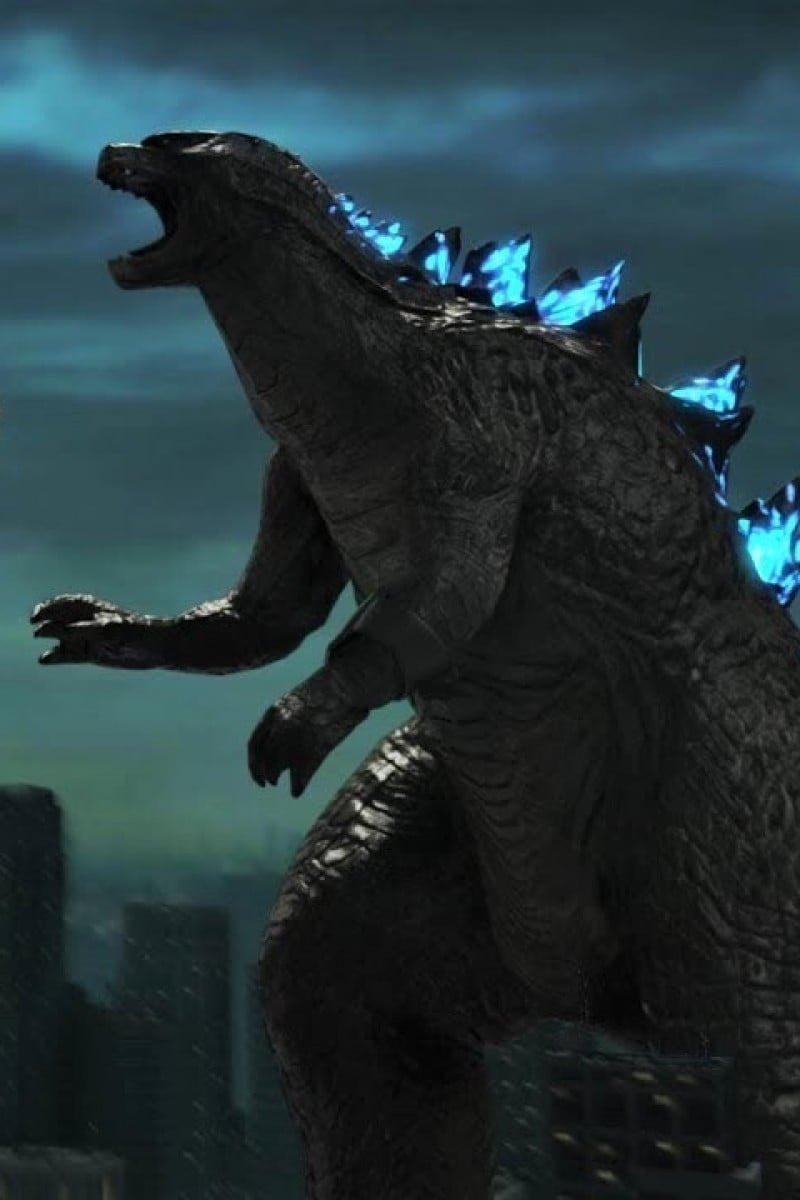 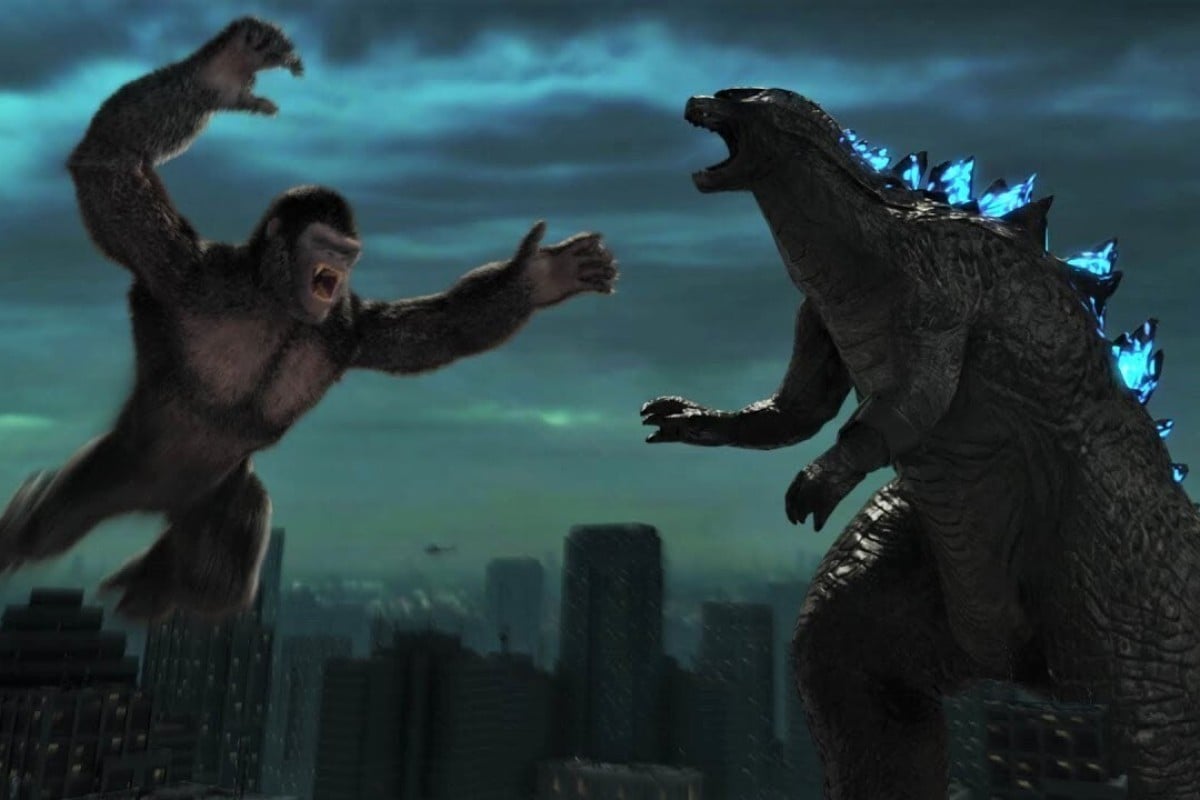 The behemoths do battle in Godzilla vs Kong. Photo: Warner Bros. Pictures

Covid hasn’t cancelled everything. It seems even a pandemic can’t stop two gigantic icons from smacking each other around.

The fighters have been chosen, you just need to decide how to watch it: Godzilla vs Kong is due out in Hong Kong cinemas on March 25, and will also start streaming on HBO Max. .

The first trailer, which came out on Sunday, teases – in appropriately epic style – the multiple throwdowns between two beloved movie monsters.

This pair of behemoths have met before, notably in 1963’s King Kong vs Godzilla, but never in such blockbuster fashion and with modern special effects. And as it turns out, this popcorn flick has a plot, too: in director Adam Wingard’s adventure, a shackled Kong is being transported across the sea to find his true home.

The best buddy movies to watch with your mates Things go sideways quickly. Godzilla’s swimming through the ocean and explosively slices a ship in half, fighter jets scramble to fire missiles at the mighty dorsal plates on Godzilla’s back, and his giant tail knocks them out of the sky.

Kong roars toward the underwater depths, and Godzilla arises to start wrecking everything, climbing aboard the ship and squaring off with Kong before the King rocks him with a haymaker – all to the tune of Chris Classic’s hip hop anthem Here We Go. Godzilla falls into the drink, but fires his atomic breath up at the ship, leaving Kong to jump for his life.

Why is Godzilla on a global destruction tour? That’s a mystery to two characters from 2019’s Godzilla: King of the Monsters, scientist Dr Mark Russell (Kyle Chandler) and his daughter Madison (Millie Bobby Brown), who believes her reptilian pal is being provoked by an unseen menace.

The first footage from the upcoming movie also teases to the larger mythology involving Godzilla and Kong, who are seemingly the last monsters standing after an ancient war, and they brawl in the streets of a neon metropolis, including one bit where Kong sloughs off Godzilla’s flame-throwing breath and comes down on his noggin with a huge primitive axe.

No telling who’ll win, but Ilene Andrews (Rebecca Hall), one of the very large gorilla’s crew, has a favourite: “Kong bows to no one”.