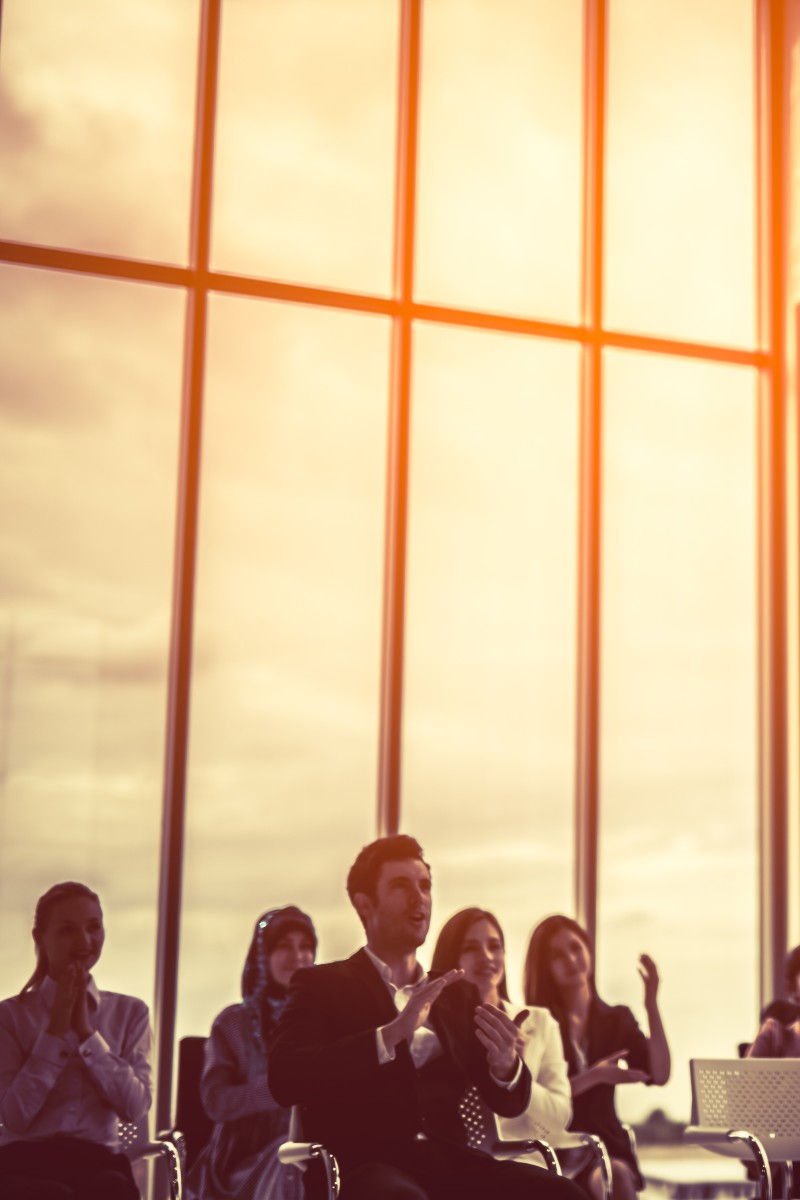 Study names ‘Stranger Things’ most popular Netflix soundtrack, while Will Smith gives the most motivational speech 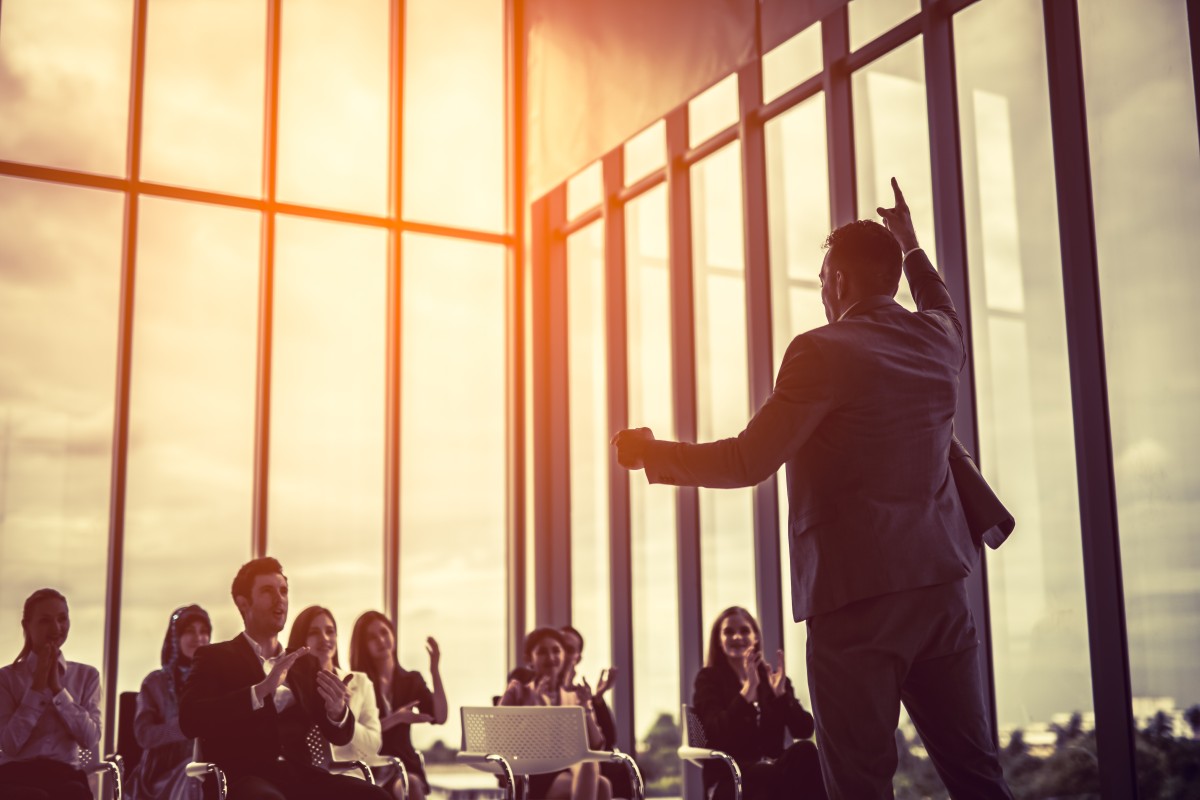 Need some inspiration? Check out these clips on YouTube.

Sure, we usually watch movies and TV shows for their storylines, great characters, or sometimes, over-the-top drama. But that doesn’t mean we don’t appreciate the music and inspirational messages! One study has determined the most popular show soundtrack on Netflix, while another reveals the most motivational movie speeches with help from YouTube.

What we’re looking forward to on Netflix in 2021

Netflix is known for its binge-worthy series, but which show has the most popular soundtrack?

A recent study by online marketplace OnBuy.com surveyed 3,467 series devotees to find the top 10 series on Netflix - both original and licensed content - with the best music.

From those results, analysts selected the top 10 shows and searched Spotify for the most followed playlist of each one. OnBuy.com then divided the total number of streams of each song in each series’ playlist by the number of songs to get an average of the streams of each track and determine the most popular soundtrack.

Meanwhile, PureGym hopes to inspire people to stick to their New Year’s resolutions with a new study that unveils the most motivational movie speeches.

“After what’s been an extremely difficult year that will certainly leave a hangover into 2021, many of us are going to be in need of a boost to try and kick start our goals,” said Stephen Rowe, chief marketing officer of PureGym, in a statement. “Many of these goals at this time of year are focused on improving health and well-being, and while a movie can’t solve everything, we hope that some of the scenes highlighted in our rankings can provide that hit of motivation to get going.”

8 classics every guy should watch

The health club chain researched famous motivational speeches and tallied up the likes vs. dislikes on all YouTube uploads of each scene. The scene with the highest ratio of positive reactions to negative reactions took the top spot. (Data is current as of December 2020.)

Taking first place is Will Smith telling his son, “If you want something, go get it,” in his “Dream” speech in The Pursuit of Happyness. It has 99.01 per cent positive reactions.

The Rocky franchise made an appearance on the list, ranking second with Sylvester Stallone’s “It ain’t about how hard you hit” speech in Rocky Balboa with 98.81 per cent.

Closely behind in third was the “Our Deepest Fear” speech from Coach Carter with 98.63 per cent.

Rounding out the top 10:

● “Get Busy Living” from The Shawshank Redemption, 98.05 per cent

You can find more information about the study and see the full list of 20 movies here.