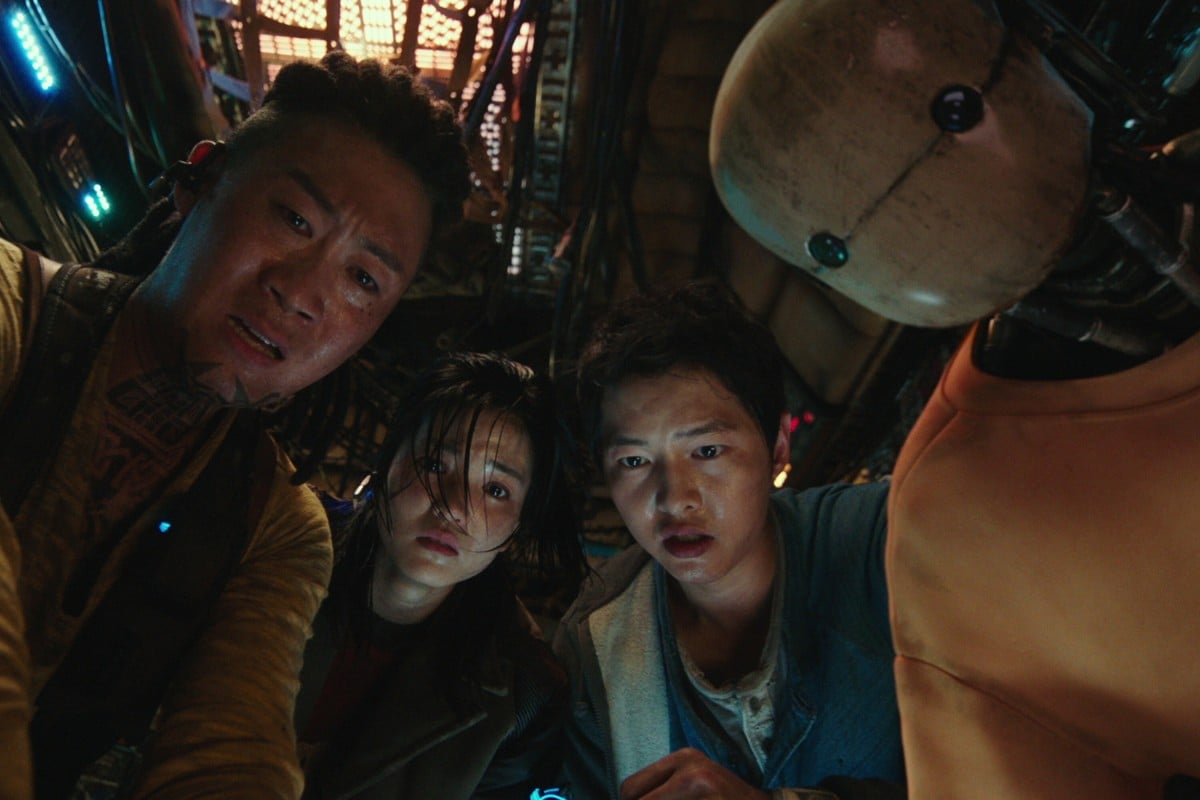 Meanwhile, wealthy elites have taken to an orbiting home built by the UTS Corporation headed by James Sullivan (Richard Armitage). The company has promised a new paradise for the select few on Mars.

‘To All the Boys: Always and Forever’ completes an emotional love story

The junk collection crew soon find their fortunes change when they stumble on an android girl, thought to be a weapon of mass destruction, while fixing their ship.

South Korea’s first space blockbuster runs on a fairly predictable plot: humanity’s saviour turns out to be Dr Evil-ish, and the band of misfits end up saving the world. The storyline also has several loopholes and unanswered questions (What do the red veins on Sullivan mean? How did Park escape his death sentence?).

Even though the film offers a small backstory to its main characters, it doesn’t explain how the crew came to be. While this might disappoint those who were anticipating an Oscar-winning masterpiece, Space Sweepers is still pleasantly enjoyable, largely thanks to its impressive CGI and entertaining cast.

‘Headspace Guide to Meditation’ is definitely worth your time

Kim (K-drama series Mr Sunshine) puts up a convincing performance as a no-nonsense captain leading an eccentric crew. Song (Descendants of the Sun) channels his character as the spaceship’s downtrodden pilot who loses all hope in his life after being dismissed from UTS’ all-powerful Special Force Squad. Jin and Yoo similarly shine in their roles as an endearing, soft-hearted drug lord, and a former military robot that wants to look like a human female, respectively.

The end result is a fun, two-hour interstellar adventure that makes for a charming movie with stunning visuals and a heartfelt story.