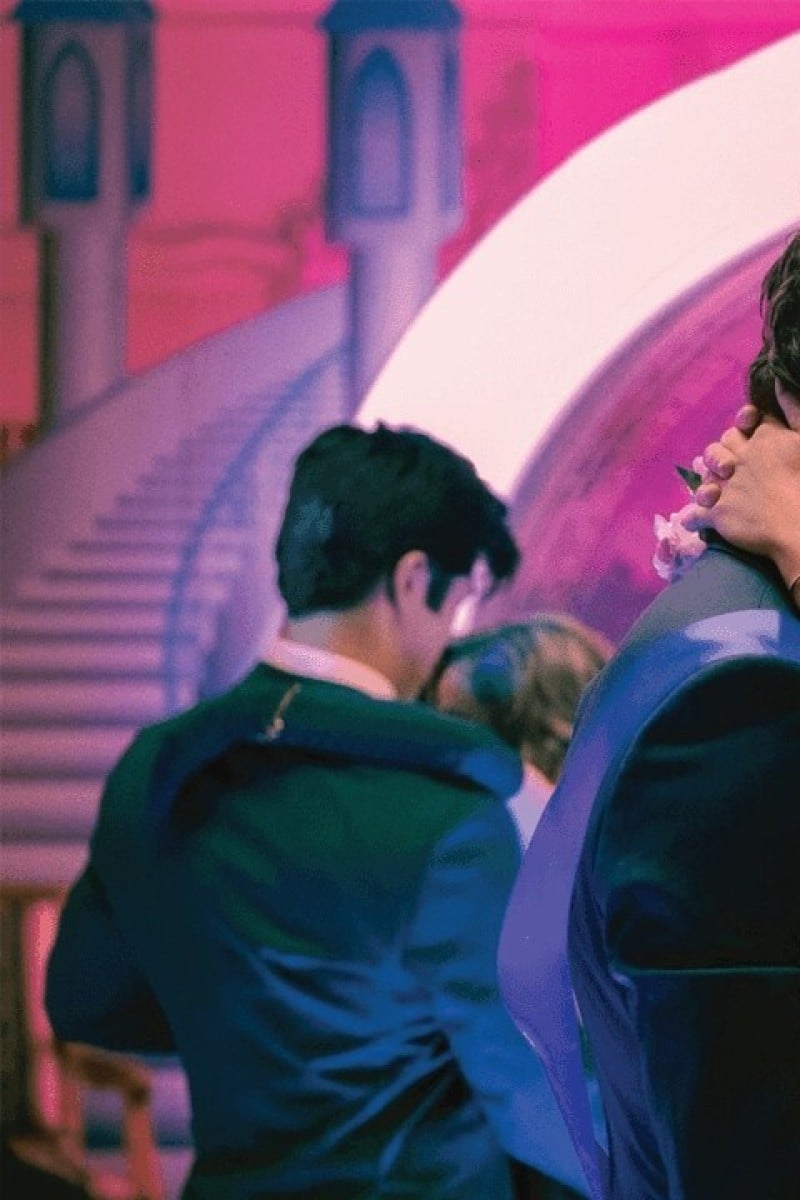 ‘To All the Boys: Always and Forever’ review: A charming romantic comedy with a lazy ending 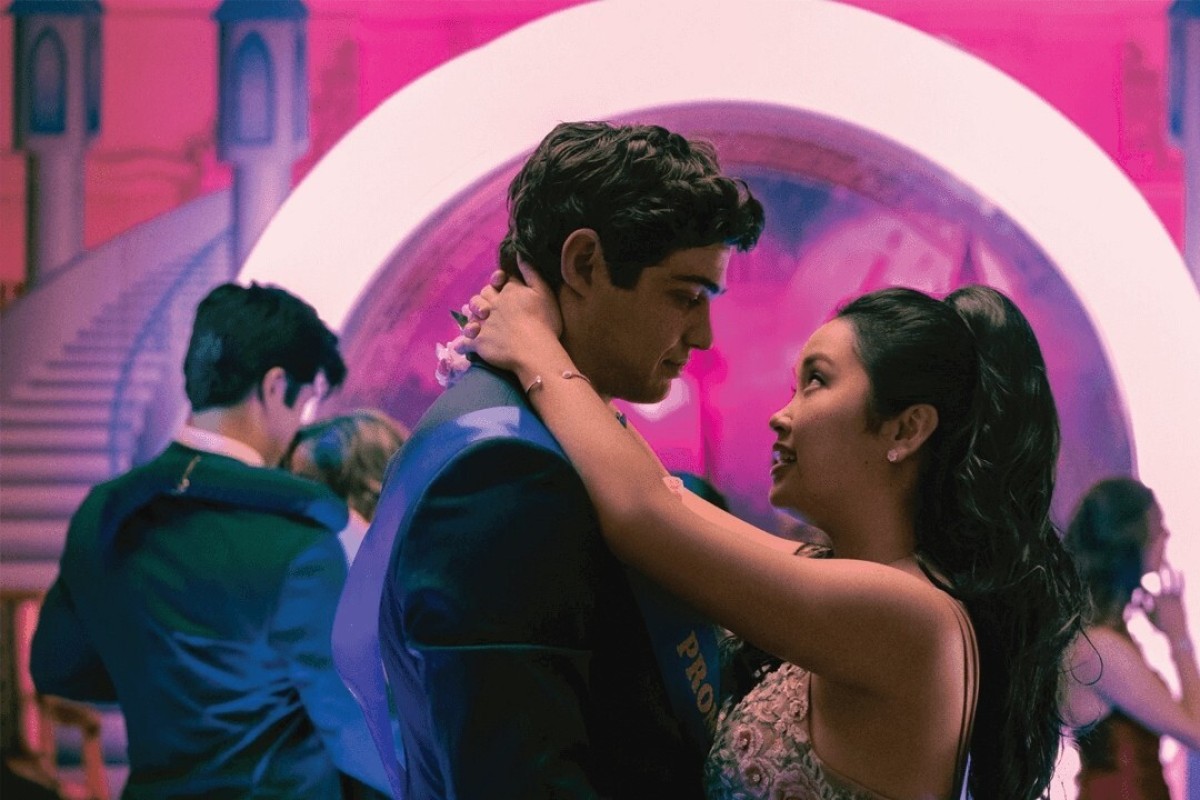 What will happen to Lara Jean Covey and Peter Kavinsky after they graduate high school? Photo: Netflix

Does it have to be the end of the To All the Boys trilogy? We’ve become so invested in the story of Lara Jean (Lana Condor) – her romance with Peter Kavinsky (Noah Centineo), her relationship with her family, and even her father’s budding romance with their neighbour, his first serious relationship since the death of Lara Jean’s mother – that we don’t want it to be over. While the final film is overall very charming and cute, the conclusion feels lazy, and we can’t help but think that Lara Jean deserves more.

The movie begins with the Covey family on a spring break trip to Seoul, where Lara Jean reconnects with the memory of her deceased mother, as well as her identity as a half Korean, half white girl.

She’s also waiting to hear whether she got accepted into Stanford University (which only accepts about four per cent of applicants, btw), where Peter will be going to college on a lacrosse scholarship. She has her whole life planned and imagines it in a fast-forward sequence: her and Peter in university together, getting married, and having children – while she launches her career as a writer.

We’re going to add a spoiler alert here, because it’s kind of impossible to discuss the rest of the movie without giving away some big plot points.

Lara Jean doesn’t get in to Stanford. However, she is accepted into University of California, Berkeley – which is just one hour’s drive from Stanford, and New York University, which her older sister Margot encouraged her to apply. Although she’s disappointed, she accepts the idea of attending UC Berkeley, and Peter reassures her that it isn’t too far; they can see each other on weekends and she can transfer to Stanford after the first year.

An old-fashioned romance in ‘Sylvie’s Love’

The class takes a trip to New York City (this writer, who is also American, has never heard of a high school in Portland, Oregon – on the West Coast of the US – sending its students to New York City, which is on the opposite side of the country on the East Coast, for a fun graduation trip. My class got a pizza party). It’s on this trip that Lara Jean ends up wandering onto the campus of NYU and falls in love with the city after attending a cool college party and having a few uniquely New York experiences with her friend/rival/friend again, Gen.

So now, Lara Jean must decide: should she attend UC Berkeley to be close to Peter, or NYU, even though it’s 4,800 km away? Would choosing New York mean the end of her relationship?

‘Dating Amber’ is the queer platonic love story we deserve

The plot and problem are super relatable: many students in relationships will graduate and go off to different universities than their high school sweetheart, and they’ll face the difficult question of whether they should break up or stick it out long distance (this writer went through it herself: the relationship lasted until winter break, the first year of uni). We’re happy that Lara Jean decides to follow her heart, but the ending really feels like a cop out, even though it tries to blend her two ideal scenarios together and feels very hopeful.

To All the Boys: Always and Forever features great acting and beautiful scenery (we’re super jealous of Lara Jean’s bedroom), and is definitely worth a watch, but the ending feels lazy and incomplete. We almost wish there were a fourth movie so we could see what’s planned for her next.