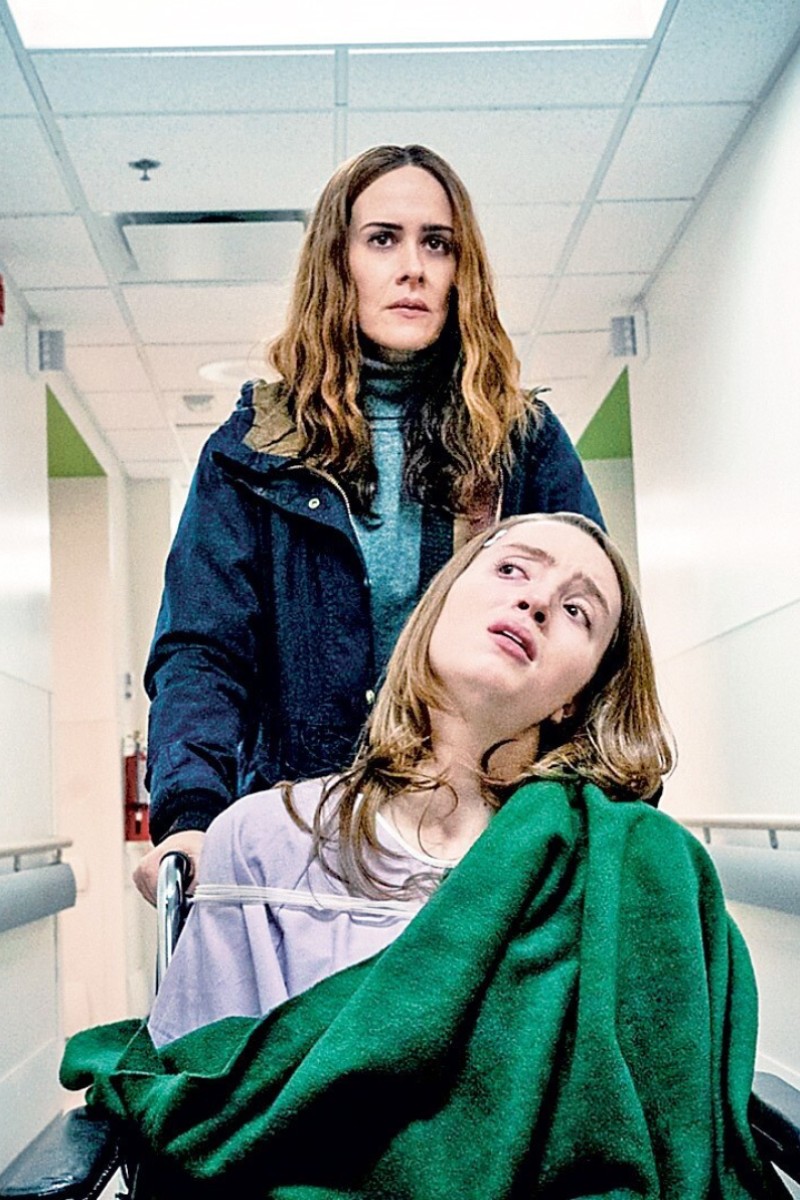 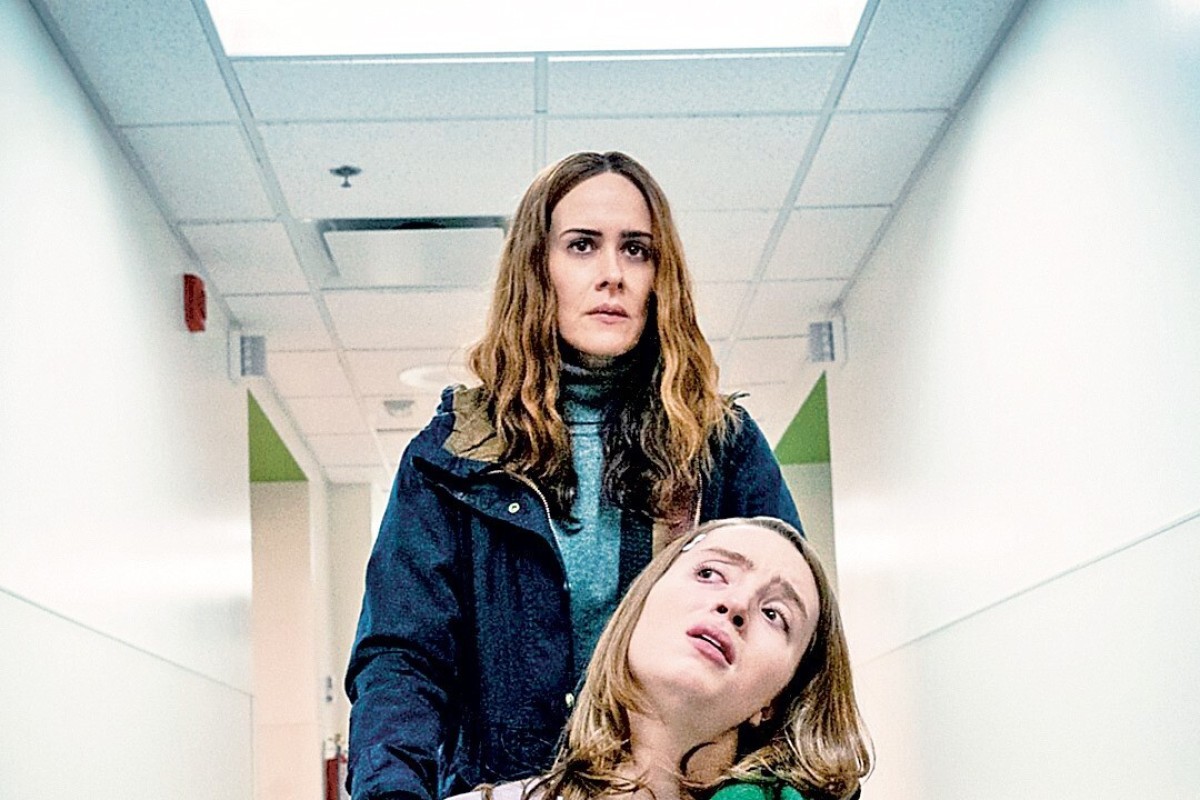 Sarah Paulson and Kiera Allen star as mother and daughter in 'Run'.

If there’s anyone who can play a seemingly sweet mother masking a horrible secret, it’s Sarah Paulson. Known for her various roles in American Horror Story, as well as playing the title character in Netflix series Ratched, her acting is somehow both over the top and subtle. You can feel the secrets and hidden meanings simmering just below the surface of every supposed kind and selfless move she makes.

In Run, Paulson plays Diane, a single mother to Chloe (Kiera Allen). Chloe was born premature and, as a result, has many health issues: she uses a wheelchair because she’s partially paralysed, and has serious asthma and diabetes. (In a refreshing move, Allen uses a wheelchair in real life, and we appreciate how the film didn’t cast someone to fake a disability.)

Chloe’s life is very sheltered and Diane homeschools her, but she’s excited about heading off to university and finally getting a break from her mother’s suffocating devotion.

Then Chloe makes a shocking discovery: one of the many pills she’s given every day isn’t actually in her name. This seemingly small thing completely turns her life around, and she learns that her loving mother isn’t actually what she seems.

You’ll figure out the movie’s twist in about 15 minutes, but weirdly, that doesn’t spoil the film: it actually makes it better, because you know the danger Chloe faces. Chloe is also incredibly smart, so you won’t find yourself yelling at your screen the way you do with other thrillers.

‘The White Tiger’ is a brutal examination of class

The problem is, Diane is smart, too, and just when you think you’ve seen the worst of her, the film reveals yet more shocking details about her character.

Turn off the lights, snuggle down on the couch, and invest an evening in watching Run. Just make sure to follow it with something more upbeat before you head to bed.