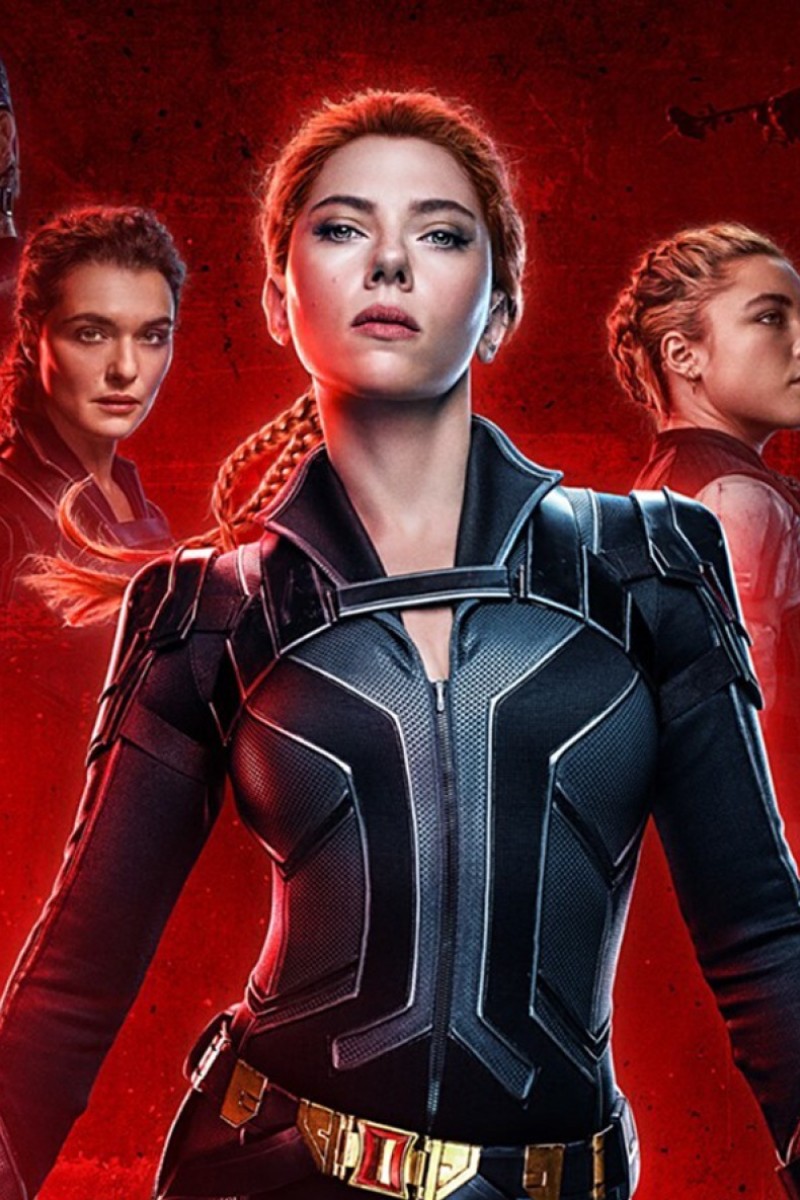 Disney delays 'Black Widow' debut, will release the Marvel film and ‘Cruella’ on its streaming service 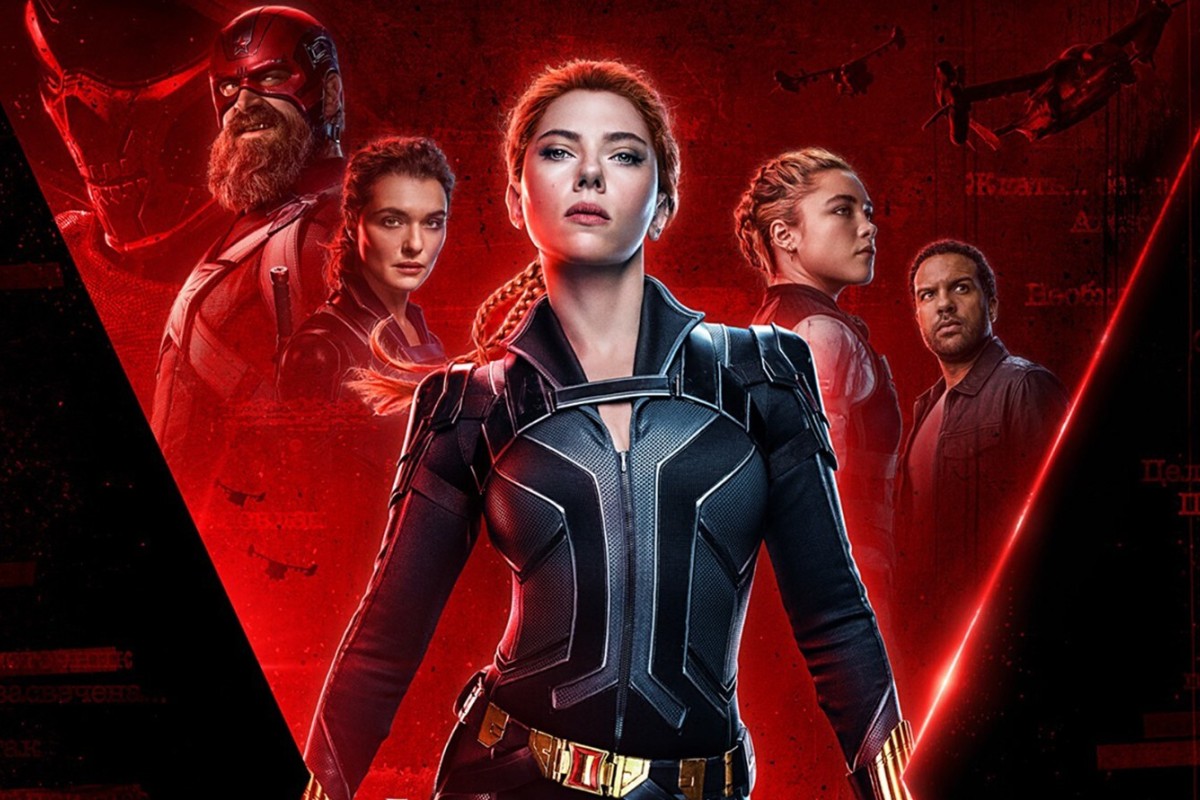 Scarlett Johansson stars as Natasha Romanoff, aka Black Widow, in the Marvel superhero film "Black Widow." The film’s release has been delayed because of the coronavirus pandemic. Photo: Disney/Marvel/TNS

Disney has delayed the worldwide release of Marvel film Black Widow by two months, until July, and said it would offer the movie simultaneously in cinemas and for a fee on the Disney+ streaming service.

Cinema operators had been hoping that Black Widow, starring Scarlett Johansson as the Russian-born spy-turned-superhero, would kick off a summer blockbuster season in early May and draw crowds back to cinemas after extended closures due to the coronavirus pandemic.

Disney also said it will offer live-action movie Cruella for a fee to Disney+ customers on the same day it hits cinemas, which is scheduled for May 28, and that Pixar animated movie Luca would debut to all Disney+ subscribers on June 18.

The Pixar film will play in cinemas only in international markets that do not yet have access to Disney+. The service is available in much of the world but has just begun rolling out in Asia.

Cruella and Black Widow will cost Disney+ customers an additional HK$233 each to stream at home.

Racism is the villain in this Marvel and Disney+ series

The company delayed a handful of other films, including Marvel film Shang Chi and the Legend of the Ten Rings, which is now set to be released on September 3 instead of July 9.

The shifts follow changes Hollywood studios have tested during the pandemic. For example, Warner Bros. is now offering all of its 2021 theatrical films on the HBO Max streaming service the same day.