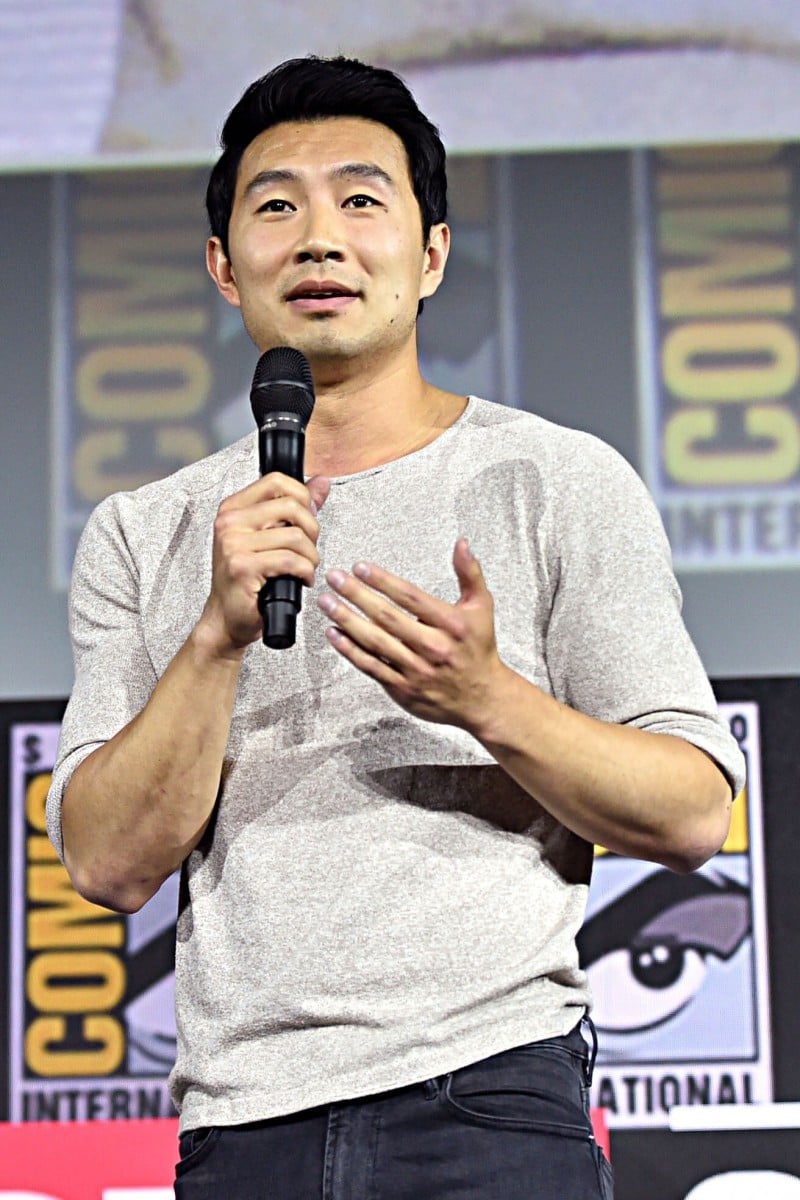 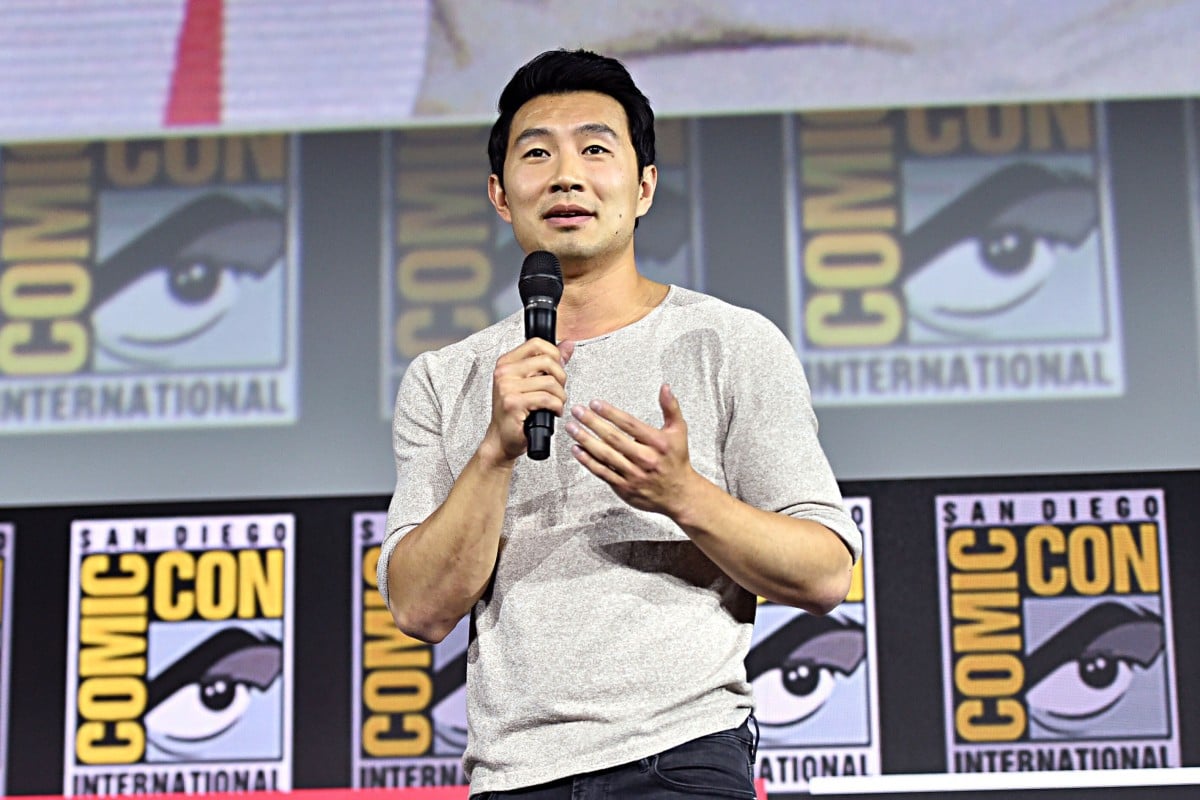 There’s nothing like getting your movie trailer released on your birthday. Photo: Disney/TNS

Filled with high-flying action, the first trailer for Shang-Chi and the Legend of the Ten Rings dropped Monday, just in time for the lead star’s birthday.

It all began when Liu tweeted the teaser poster for the film, saying the trailer would drop in a few weeks.

Little did he know that Marvel had a surprise for him.

The teaser clip introduces the Marvel Cinematic Universe’s first superhero of Asian descent, as played by Liu, known for his work on the sitcom Kim’s Convenience. With a cast that includes Awkwafina and Tony Leung, Shang-Chi will also have an Asian-led filmmaking team behind it, including director Destin Daniel Cretton and screenwriter David Callaham.

Shang-Chi follows the titular superhero as he reckons with his past and present. The movie will introduce Leung as Wenwu, a new character created for the MCU.

Shang-Chi is based on a ’70s comic-book character called the Master of Kung Fu. In the comics, Shang-Chi’s father trains him in martial arts. He eventually gains formidable skills, all the while unravelling the truth behind his father’s intentions.

Early issues of the comic included racist stereotypes that Shang-Chi will correct to tell an authentic story about Asian identity.

When Shang-Chi wrapped up filming in October, Cretton and Liu took to social media to celebrate the milestone, with Liu writing a message in the private Facebook group “Subtle Asian Traits” on the film’s impact.

“For all of those who hated us because of the colour of our skin, or been made to feel less than because of it; NO MORE,” Liu wrote. “This is OUR movie, and it will be IMPOSSIBLE for Hollywood to ignore us after this.”