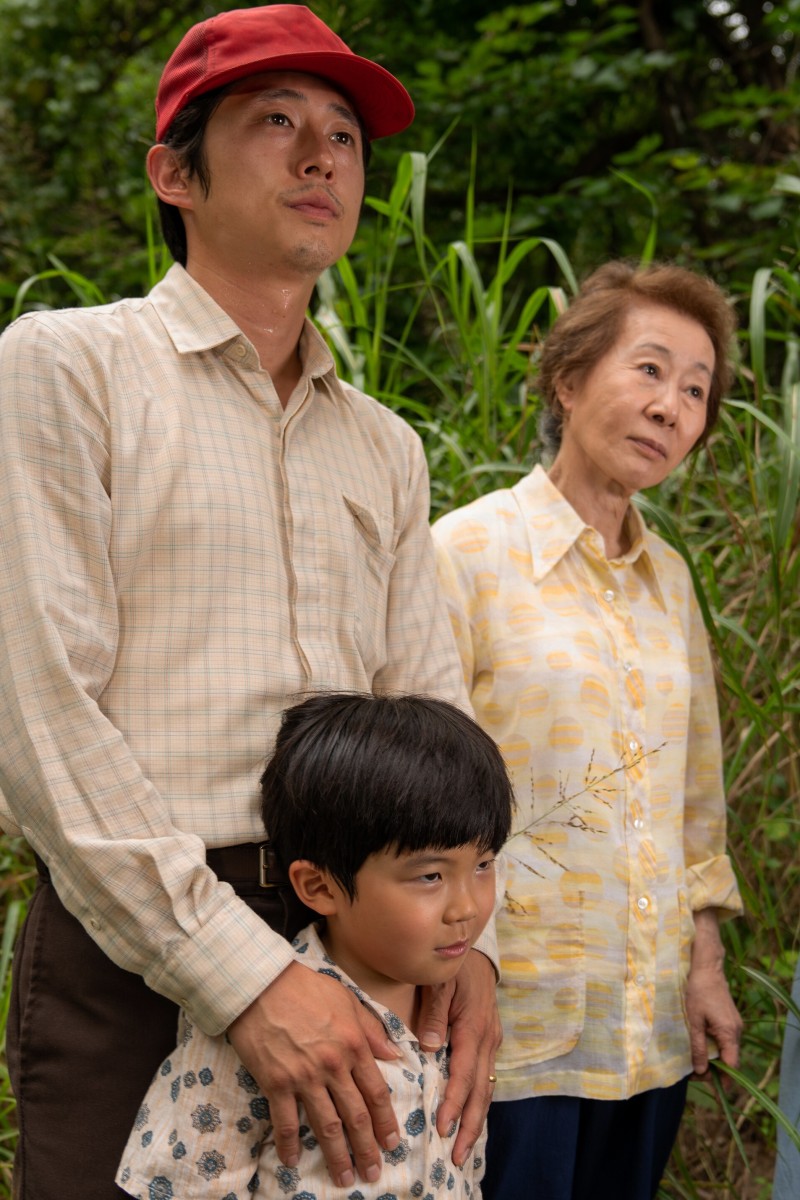 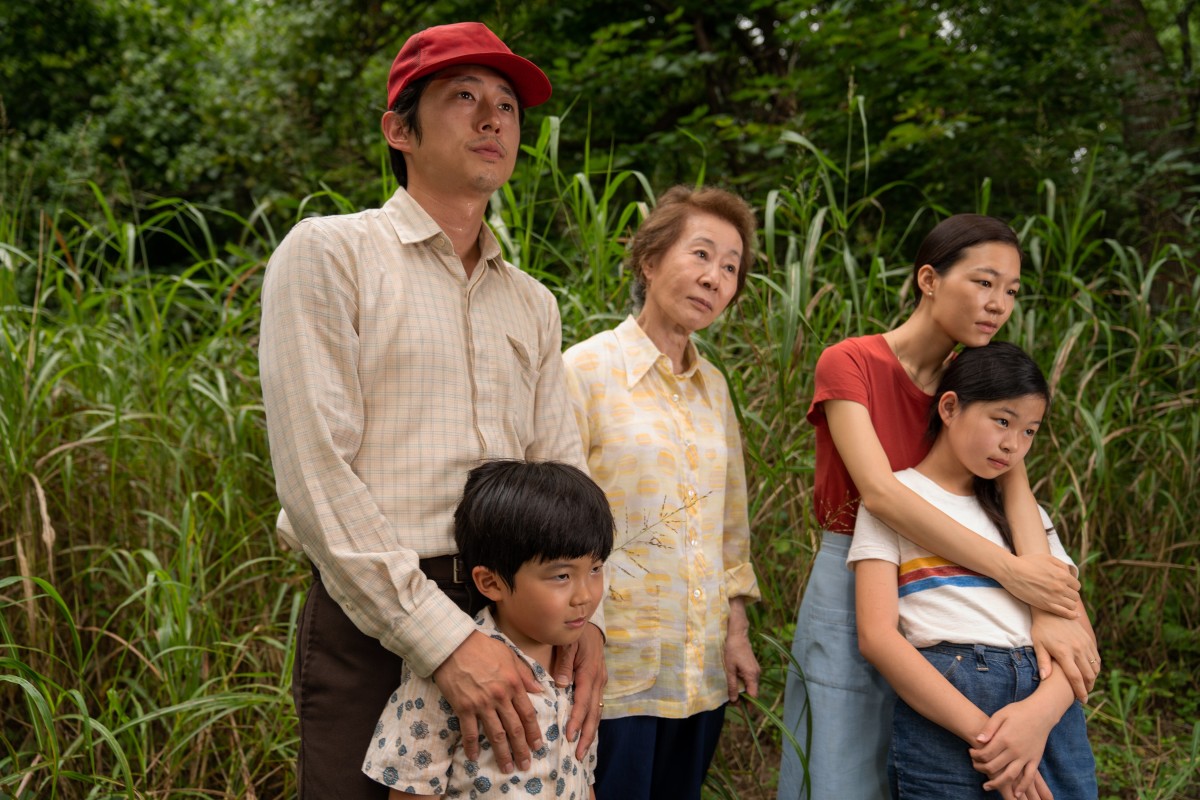 Minari’s Youn Yuh-jung made history at the 2021 Academy Awards by being the first Korean to win an Oscar in one of the acting categories. In the film, Yuh plays the grandmother of a Korean immigrant family who moves to a rural part of the United States, and now more people are starting to appreciate movies about the Asian American experience.

Minari is a portrait of the American immigrant experience

But of course, Asian American film and stories extend beyond the ones that have made headlines in recent years – Minari and Crazy Rich Asians being some of the most notable.

We’ve put together a list of heartfelt films and thought-provoking documentaries to help you explore more of the diverse Asian-American experience.

Based on Jhumpa Lahiri’s prize-winning novel, this film is about an Indian family that has moved from West Bengal to New York City. It reflects the experiences of first-generation immigrant parents as well as their American-born children.

Grace Lee Boggs was born in 1915 in the US state of Rhode Island, right above her father’s restaurant. She is famous for her role not only in the Asian American community, but also in the African American community during the Civil Rights era of the 1960s. In this documentary that was filmed before she died in 2015, she shares her vision and advice for the next generation.

This five-part documentary follows the fight to end the deportation of Cambodian refugees. They came to the United States after escaping genocide, and many have never visited Cambodia since they first left. The documentary follows activists, deportees, and families who are fighting to stay together.

This documentary follows Ju Hong, who is an undocumented immigrant from South Korea, meaning that he cannot leave the United States without permission from the US government. After 13 years of separation, Ju is granted 20 days to visit his grandmother in South Korea who was diagnosed with Alzheimer’s. He embarks on a journey to understand his connection and responsibility to his family.

Awkwafina stars in this drama about a Chinese American young woman who travels to China to visit her grandmother who’s been diagnosed with terminal cancer. It’s heartfelt and funny, and it’ll make you want to video call your grandparents too.

Following her groundbreaking movie, Saving Face about two Chinese American lesbians, director Alice Wu waited more than 15 years before revealing her next work about a Chinese American teenage girl who is navigating friendship, family, and love in a remote town in America’s Pacific Northwest. Everything from the soundtrack to the backdrop is beautiful.

Rose Garcia is a 17-year-old Filipino immigrant who lives in Texas and is an aspiring country singer. She and her mother are also undocumented, meaning they do not have the legal documents to reside in the United States. As the film progresses, Rose deals with family hardships while struggling to make her music dreams come true.