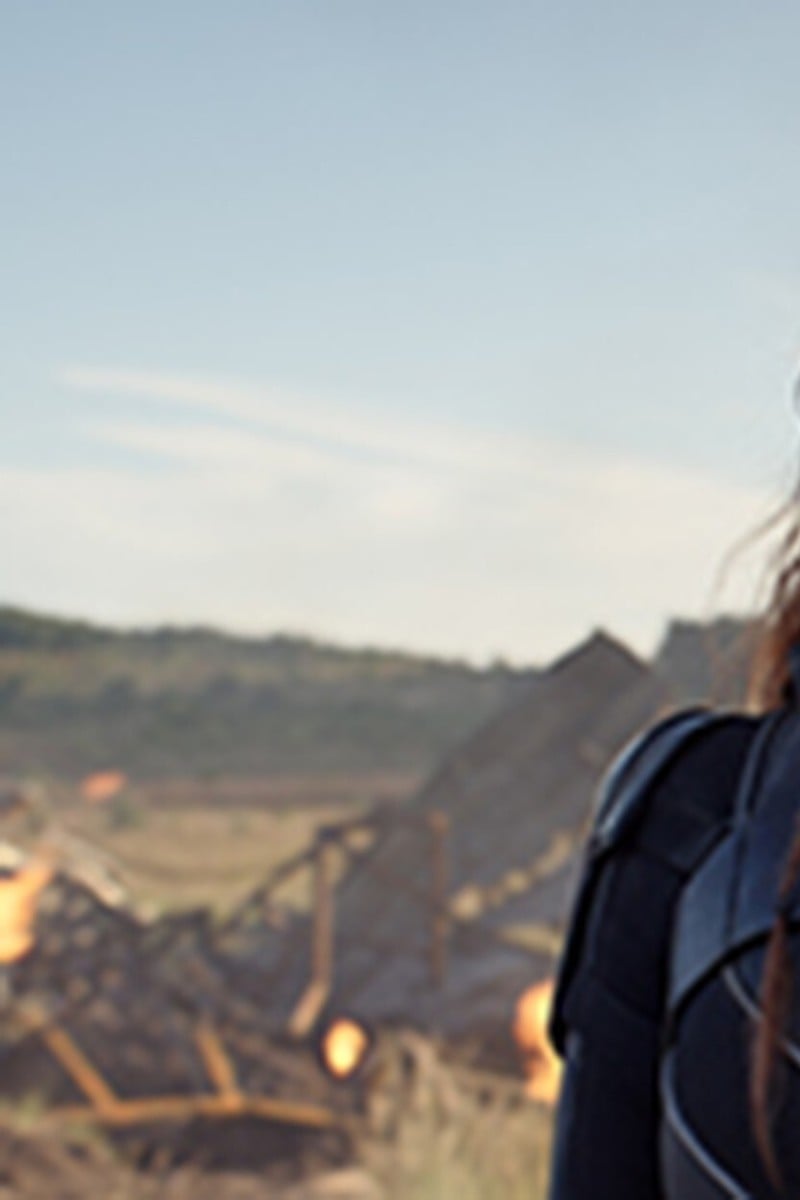 7 things we learned about the Phase 4 of the MCU, including the titles of the ‘Black Panther’ and ‘Captain Marvel’ sequels 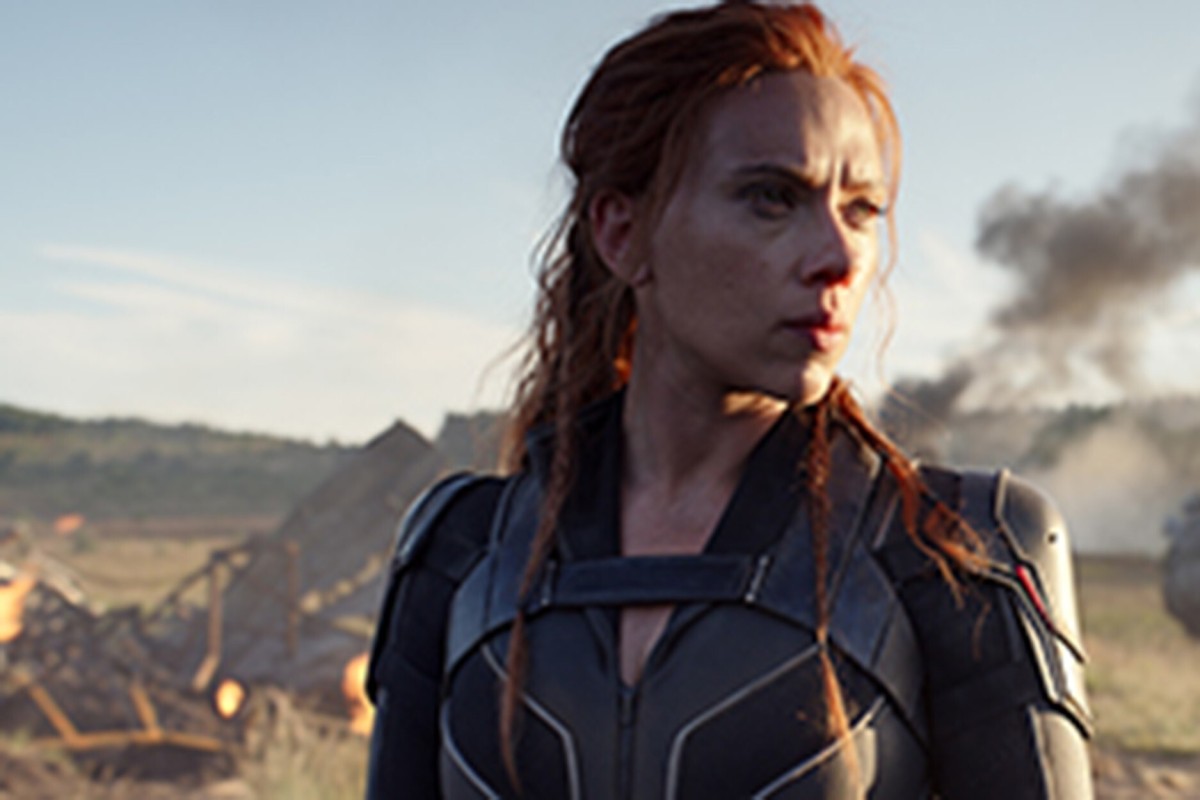 No looking back: Black Widow is just the start of the MCU’s Phase 4. Photo: Marvel Studios/TNS)

Among other things, the clip revealed the official titles for the upcoming Black Panther and Captain Marvel sequels.

Here are seven things we learned from the featurette.

We did not expect, though, to hear that another seven films would come out between March 2022 and May 2023!

The video reveals the titles of the upcoming films. Tom Holland, Zendaya and Jacob Batalon shared the title of the third Spidey back in February – Spider-Man: No Way Home – and director Taika Waititi has been talking about Thor: Love and Thunder, for months.

But we can now also look forward to Doctor Strange in the Multiverse of Madness, Ant-Man and the Wasp: Quantumania, and Guardians of the Galaxy: Vol. 3.

The video also unveils the name of the upcoming Black Panther sequel, due out in July next year: Black Panther: Wakanda Forever. Surely the only possible title, given how powerful a rallying cry that slogan has become.

We also learn that the second Captain Marvel instalment will be called The Marvels, hinting perhaps that Ms Marvel, the franchise’s first Muslim character, will be a part of the storyline.

A return to the cinema

Marvel seems to be rooting for people to watch these films on the big screen rather than at home on Disney +. We get a voiceover from the late Stan Lee, Marvel’s creator, saying “I love being with people, it’s the most incredible thing in the world.”

There’s also footage of the audience reaction to Avengers: Endgame, from inside the cinema on the film’s opening night. That kind of awe and excitement is even better when it’s shared.

“The one thing that will never change: we’re all part of one big family.” Another Lee quote, this time reminding us of the relationships that these movies established, both on-screen, between the actors playing the roles, and between fans around the world.

We see Guardians’ Gamora and Nebula, fan-favourite Groot reminding his shipmates of their shared connection, and T’Challa sitting with his nemesis Erik Killmonger as the sun goes down, literally and figuratively, on the latter.

Speaking of the Wakandan king, played by the late Chadwick Boseman, the character’s inclusion in this video is particularly bittersweet. His battle cry of “Wakanda forever!” is a reminder not only of how important a film Black Panther was, but of how great a loss Boseman’s death is.

Just before the end of the clip, lights on the screen come together to form a character that could be “A” in the Avengers logo, but also really looks like the number “4”. Seeing how the various adaptations of that comic have gone over the years, we’re not sure how we feel about this!

Shang-Chi and the Legend of the Ten Rings, September 2021

Doctor Strange in the Multiverse of Madness, March 2022

Ant-Man and the Wasp: Quantumania, February 2023