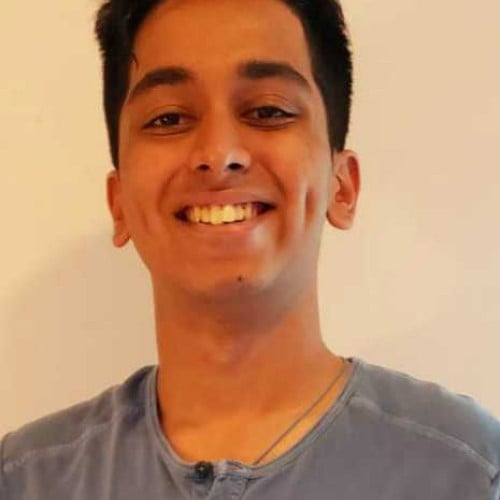 5 Dec, 2021
The third movie of the ‘My Hero Academia’ franchise. Photo: Twitter / @MHAOfficial

This movie is a joy to watch from start to finish, featuring a variety of familiar heroes from the series and pitting them against new larger-than-life villains under the clandestine Humarise organisation – an armour-clad terrorist group that seeks to eliminate all Quirks, which are the superpowers in this universe.

The plot revolves around the introduction of a new character: Rody Soul (voiced by Ryo Yoshizawa), a penniless civilian looking to make a quick buck. After his chance encounter with the series’ green-haired protagonist, Izuku Midoriya, also known as Deku (Daiki Yamashita), things go awry for our heroes as they are framed for an attack that killed many people.

Rody and Deku are the film’s main characters, along with the other two of the Three Musketeers, Katsuki Bakugo (Nobuhiko Okamoto) and Shoto Todoroki (Yuki Kaji).

Under the command of the mysterious blue Flect Turn (Kazuya Nakai), the Humarise cult includes his many villain underlings: Sir Pentas (Junya Enoki), who is actually two brothers with a sword-handling Quirk; the hefty Leviathan (Shogo Sakata); and skilled archer Belos (Mariya Ise). Our heroes, stationed in outposts scattered across the globe, have to use their unique abilities to take down everything the cult throws at them.

You might be slightly disappointed if you’re a fan of the muscular wonder All Might (Kenta Miyake), as the “No 1 Hero” takes a back seat in this film.

Arguably, there isn’t significant character development for any of the protagonists, and characters behave the way they always have. Deku strives to “save people with a smile”, while Bakugo and company pretty much just want to blow stuff up.

The movie’s initial acts tasked with world-building skimped on some much-needed detail, and some of the animation looked choppy while the background occasionally looked a tad static.

Regardless, fans will be more than happy to hear that the highlights of the series, of course, remain: the amazing fight scenes and adrenaline-pumping score, courtesy of production company Bones and Toho. There are plenty of major battles interspersed throughout the film, and they keep viewers on their toes, with many shots of Deku using his new black whip Quirk as he soars high above cityscapes in a very Spiderman-like fashion.

All in all, the movie offers a decent dose of action, and is definitely a must-watch for fans of the series or new viewers looking to test the waters before investing in the show.

For all of you ready to follow All Might’s catchphrase and “go beyond”, My Hero Academia: World Heroes Mission hits Hong Kong cinemas on October 21.

This film contains depictions of violence.

Andrik Fernandes
Junior Reporter
Andrik has written about a variety of topics during his time at YP, but has a soft spot for anything pop culture-related. In his free time, he enjoys playing the guitar or digging into a good slice of pizza.
expand