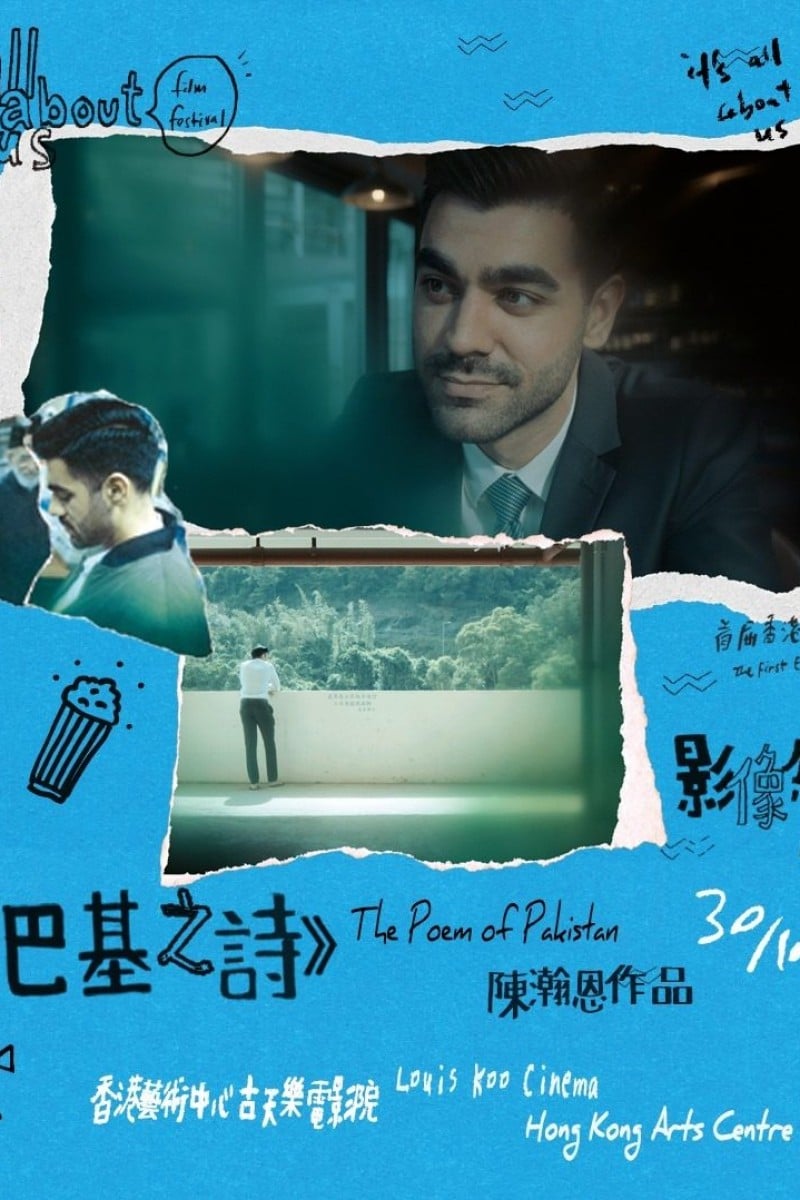 ‘The Poem of Pakistan’ review: A notable effort that falls short of showing the struggles ethnic minorities face in Hong Kong 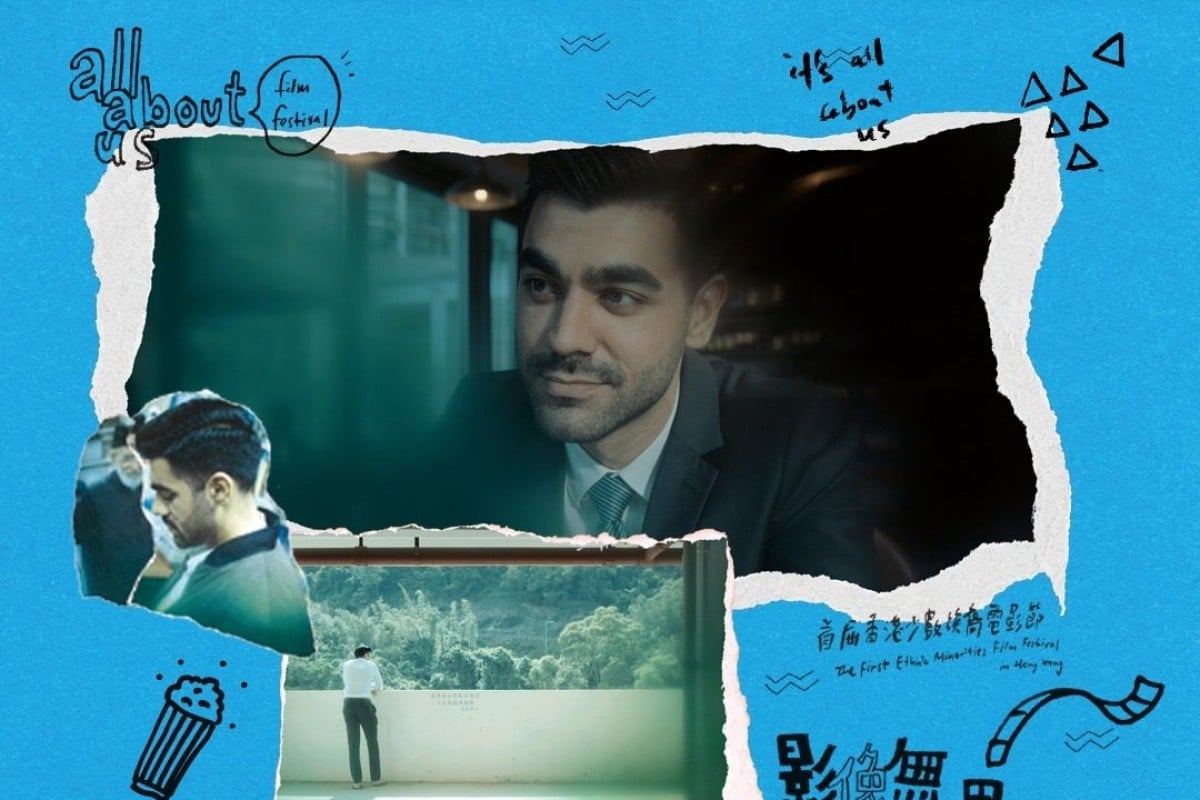 A poster for “The Poem of Pakistan” from the All About Us Film Festival. Photo: Facebook

What is it like to try and make it in an international finance hub, where most people in the city come from a different culture than you?

The short film The Poem of Pakistan tries to answer this question by following Hamid (Inderjeet Singh), a young Pakistani insurance and investment broker living in Hong Kong.

A Pakistani engineer in Hong Kong and the barriers she overcame

The story begins with Hamid’s struggle for success, from waking up early to check stocks, wearing fake brand name watches to appear more sophisticated to his wealthy clients, and living in small, cramped spaces to save money.

The overall conflict of the story revolves around Hamid’s exchanges with Hamza, another Pakistani who loves his country’s literary works.

The two meet because Hamza needs Hamid’s help with some medical claim issues. Hamid says that he has more important issues to deal with and is unable to assist. But through more interactions together, Hamza is able to bring Hamid out of this money-grubbing mindset and help him reconnect with his culture.

Directed by Ryan Chan Hon-yan, the film is part of the All About Us Film Festival, a programme from the Hong Kong Arts Centre’s ifva that provides educational opportunities on various creative mediums to ethnic minority youths through filming activities, screenwriting courses, video editing experience, and more. The screening of the short film was held on 30 October.

Chan makes a valiant attempt to discuss important societal issues, such as economic disparity, discrimination, and cultural appreciation in The Poem of Pakistan. However, his efforts fall short.

While the film points to many important ideas, none of them were fully developed. There are around two main scenes related to the theme of appreciating one’s culture – one in the flat where the two first start reading Pakistani poems, and another at the end, when Hamid begins praying again – which doesn’t seem like enough to flesh out Hamid’s character development and struggles.

There is also the theme of racial injustice, depicted in two key instances: when Hamid’s roommate claims that Hamid cannot rent a place without his help because Hamid’s race represents ‘poverty’, and when Hamid’s boss makes an ignorant comment, saying that Pakistan and India are the same place.

Hong Kong’s ethnic minorities have been left behind during Covid

These moments have the potential to be eye-opening, but the delivery is lacking, not only from the actor but from the director as well.

We do not see enough of Hamid’s reaction to discrimination, and there is no time for the audience to sympathise for the character, to really feel the pain. During the moments when we do get a close-up of his face, the actor doesn’t give much depth to Hamid’s emotions.

Furthermore, the emphasis on economic disparity, as seen in the opening scene, seems slightly out of place, as the film is supposedly highlighting the specific challenges ethnic minorities face, rather than the hardships the general working class experience.

Nevertheless, the concept of the short film, and its objectives, are commendable. The Poem of Pakistan has been nominated for The 58th Golden Horse Awards, 2021 Taipei Film Festival, and the 2021 Kaohsiung Film Festival. In this year’s festival, three other films were screened alongside The Poem of Pakistan, which was professionally produced to celebrate the tenth anniversary of All About Us. Chan’s previous work, 2019’s Old Man and A Dog, won the Best Screenplay and Audience Award at the 13th Fresh Wave International Short Film Festival.