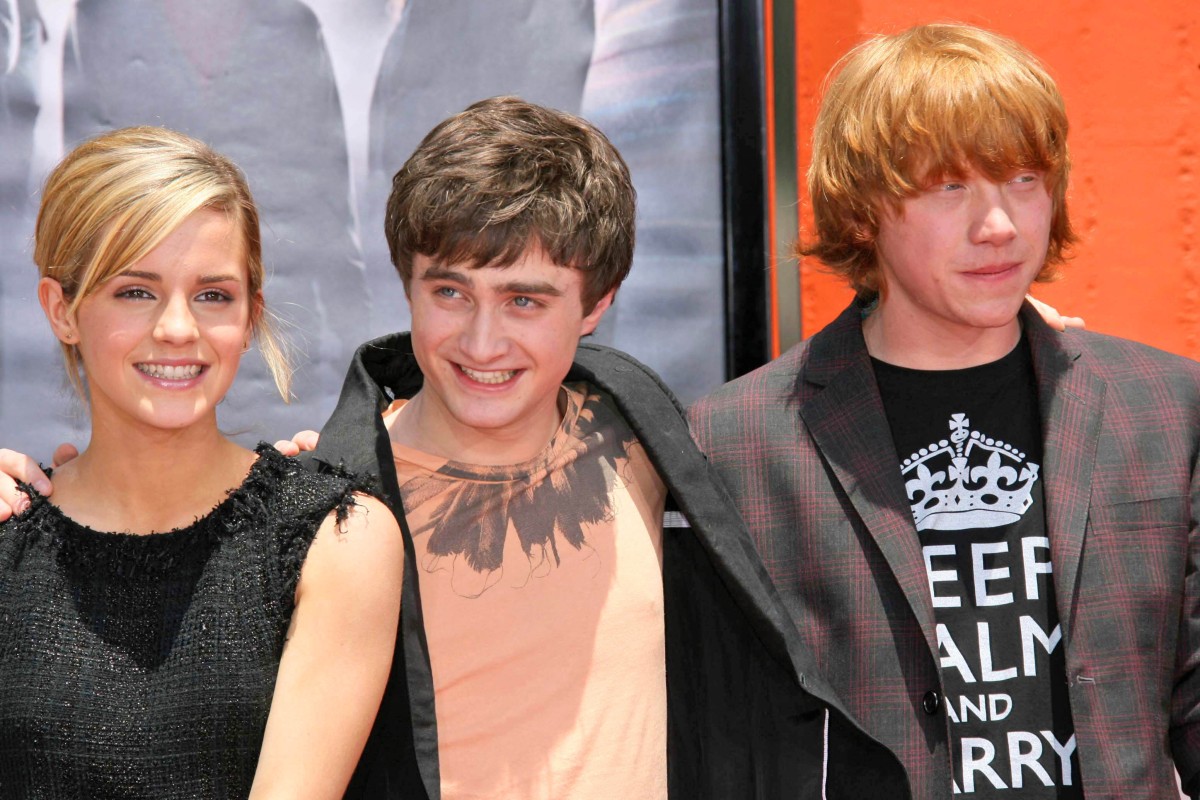 Emma Watson, Daniel Radcliffe and Rupert Grint are reuniting with other members of the “Harry Potter” cast to celebrate the 20th anniversary of the first movie. Photo: Shutterstock

Daniel Radcliffe, Rupert Grint and Emma Watson are returning to Hogwarts for a special occasion.

To celebrate the 20th anniversary of the first Harry Potter film, the actors who were immortalised as Harry Potter, Ron Weasley and Hermione Granger are going back to school for an HBO Max special.

Daniel Radcliffe kicks off the star-studded reading of Harry Potter

On December 1, Harry Potter 20th Anniversary: Return to Hogwarts will launch on the streaming platform. It promises it will “tell an enchanting making-of story through all-new in-depth interviews and cast conversations, inviting fans on a magical first-person journey through one of the most beloved film franchises of all time.”

If you could have one item from the Harry Potter universe, what would it be?

According to HBO Max, the event will be the first time they’ve reunited for such a project since the final film premiered in 2011.

And while J.K. Rowling will be featured in archived footage, the Harry Potter universe creator will not be appearing for the special, a source close to the production reportedly confirmed.

What item from the Harry Potter universe would you most like to have?

In recent years, the bestselling British author has drawn ire for her aligning herself with transphobic ideology and anti-transgender remarks on Twitter.

Radcliffe and Watson have publicly condemned Rowling’s comments, which have divided the fan base and alienated many readers.