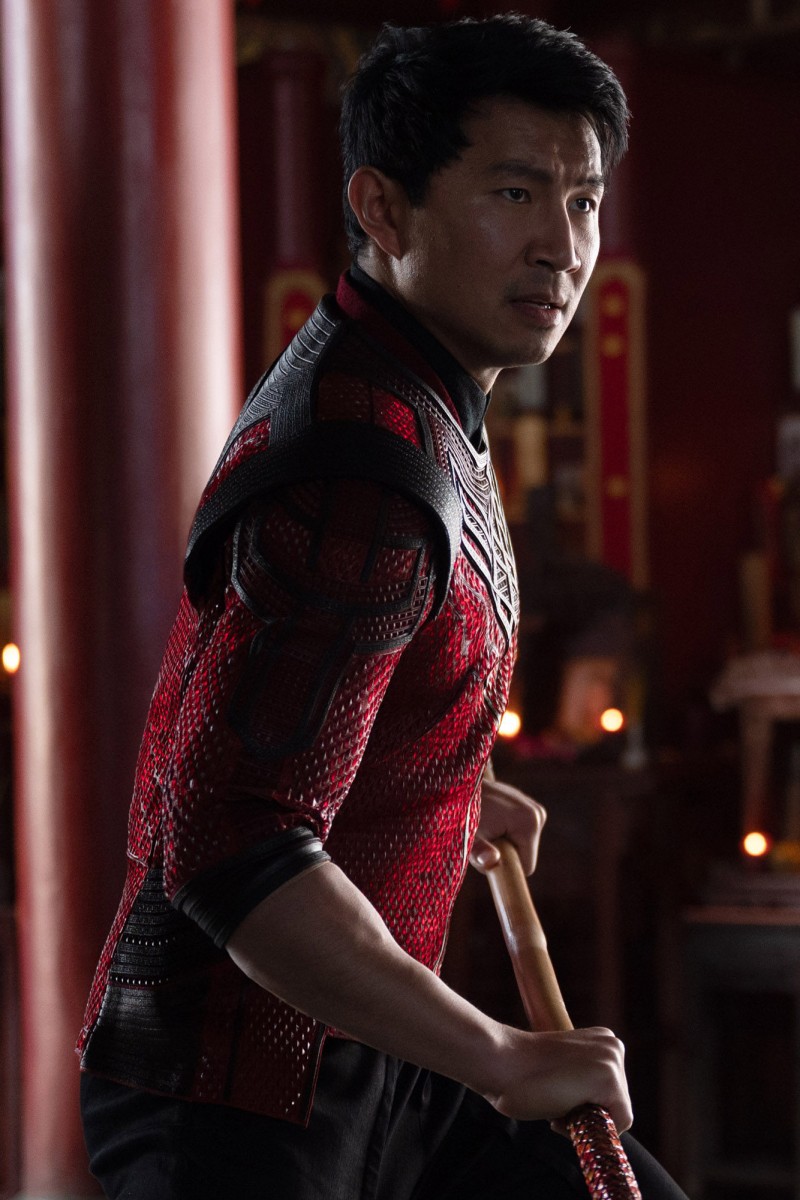 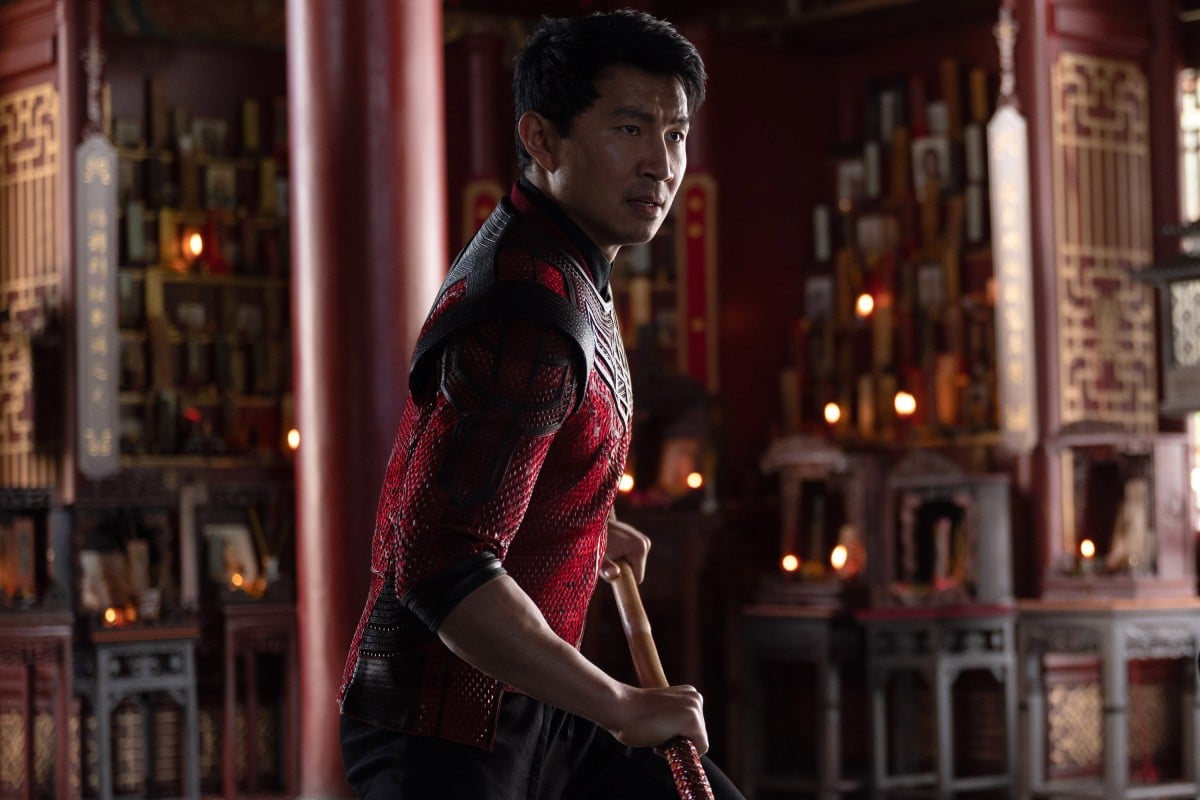 Three months after Shang-Chi and the Legend of the Ten Rings shattered a box office record upon its exclusive theatrical release, Disney has approved a sequel to the groundbreaking Marvel blockbuster.

Destin Daniel Cretton will return to direct a follow-up to his superhero adventure starring Simu Liu, the Los Angeles Times confirmed Monday. Shang-Chi and the Legend of the Ten Rings, the first film in the Marvel Cinematic Universe led by an actor of Asian descent, made domestic box office history in September as the highest-grossing film ever to open on Labour Day weekend.

“Destin is an amazing collaborator who brought a unique perspective and skill to Shang-Chi and The Legend of the Ten Rings, Kevin Feige, president of Marvel Studios, said.

“We had a fantastic time working together on the film and he has so many intriguing ideas for stories to bring to life on Disney+, so we’re thrilled to expand our relationship with him and can’t wait to get started.”

Earlier this year, Shang-Chi was the first Disney film during the Covid-19 pandemic to be released only in theatres, launching at US$90 million across North American cinemas alone. The MCU epic, also featuring Awkwafina, Tony Leung, Meng’er Zhang and Michelle Yeoh, became available to stream on Disney+ last month.

Cretton has struck an exclusive multi-year overall deal with Marvel Studios and Hulu’s Onyx Collective that will allow him to develop television projects for Disney+ as well as Hulu and other Onyx platforms.

Through his new partnership with Onyx, which spotlights entertainment created by artists from marginalised communities, Cretton’s production company Family Owned will pursue projects centring on identities historically under-represented in film and television.

In September, Cretton made a surprise appearance at a free Monterey Park screening of Shang-Chi, where he encouraged members of the Boys & Girls Club of West San Gabriel Valley to believe in themselves and enjoy the film.

“It took me a long time to get to a place where I was able to look in the mirror and be happy with who I was,” he said.

“And that is, to me, the biggest superpower … looking at yourself and seeing all the imperfections, all the good, all the weaknesses, the strengths, the things that people tease you about, the things that people praise you about, and learning to just embrace it all. And that’s what you will see Shang-Chi do over the course of this movie, and I hope it’s something that we can all carry with us.”