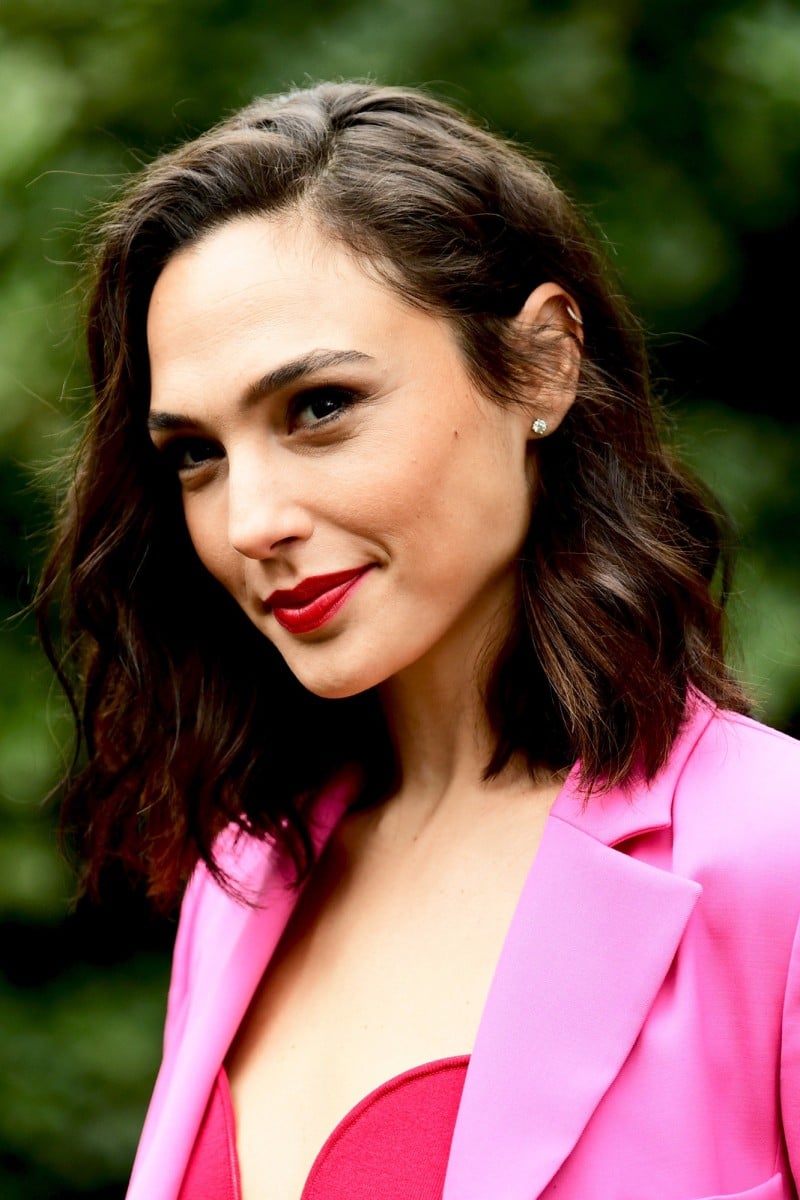 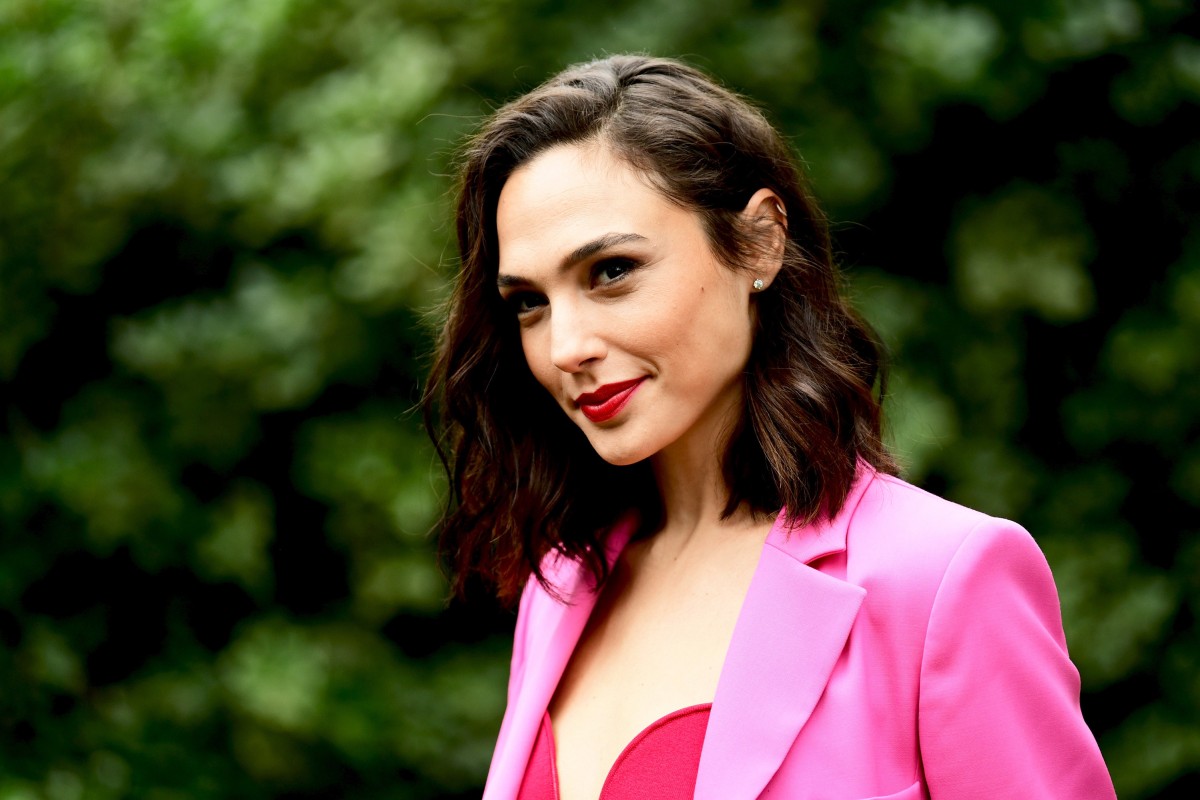 The Wonder Woman actor said in a recent interview that her celebrity-filled cover of the John Lennon classic from March 2020 was not “the right thing” even though she had “nothing but good intentions”. Photo: TNS

Will Gal Gadot ever live down the horror show that was her March 2020 celebrity cover of Imagine?

The Death on the Nile actor is still explaining herself, though now the explanation has moved from “I had the best intentions” at the beginning of the pandemic to an admission that the video was misguided.

She also explained how the celeb-packed Instagram post – which featured Will Ferrell, Natalie Portman, Zoe Kravitz and other famous friends – came to be.

“I was calling Kristen [Wiig, her Wonder Woman 1984 co-star] and I was like, ‘Listen, I want to do this thing,’” she said. “The pandemic was in Europe and Israel before it came here [to the US] in the same way. I was seeing where everything was headed.”

The singalong was released, in Gadot’s own words, on “Day 6 in self-quarantine.” That was March 18, 2020. The world was in a panic, and the video landed with a thud. To her credit, she has not taken it down, despite the outpouring of criticism.

First trailer released for ‘Death on the Nile’ movie, due out in October

Since then, of course, Israel has become a test case for the performance of Pfizer-BioNTech’s Covid-19 vaccine. And the pandemic has evolved: Israel began administering a fourth dose of the vaccine to its most vulnerable people last week. The world is now focused on the nuances of the omicron variant, not freaking out about a mysterious new disease we knew nothing about.

Gadot realises, in hindsight, that the Imagine effort was “premature” – though she said nothing about it being musically atrocious.

And she acknowledged singing a bit of the tune – tongue in cheek, of course – when she gave a speech at the Elle Women in Hollywood event in October 2021. “It just felt right,” she said, “and I don’t take myself too seriously.

It’s a bit of an evolution since she talked about the video earnestly with the Los Angeles Times more than a year ago, right before Wonder Woman 1984 came out on Christmas Day 2020.

“Sometimes you want to do a good deed and it’s just not the right good deed,” she said at the time. “I had the best intentions, and I wanted to share my love and to show that we’re in this together and we’re all one. And sometimes it just doesn’t work. … I know you can never please everyone.”