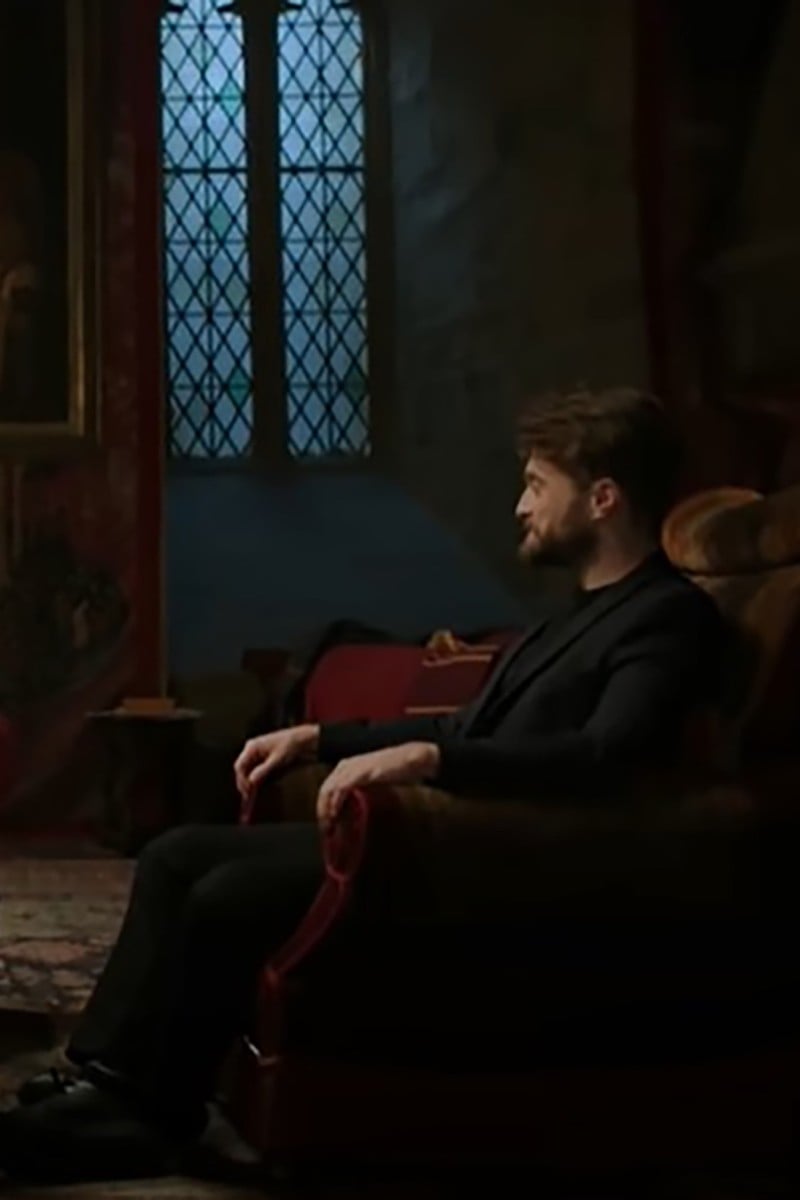 ‘Harry Potter 20th anniversary Return to Hogwarts’ review: An emotional, nostalgic trip back to the school of wizardry 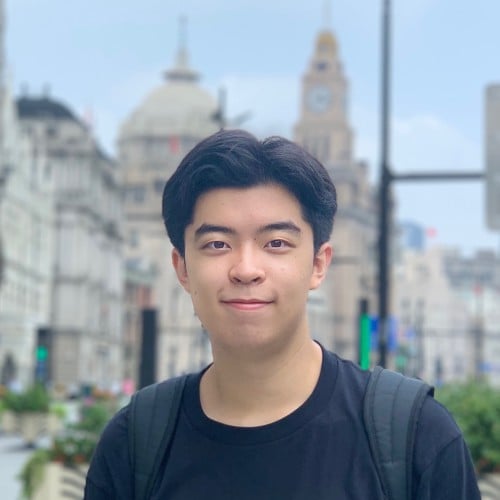 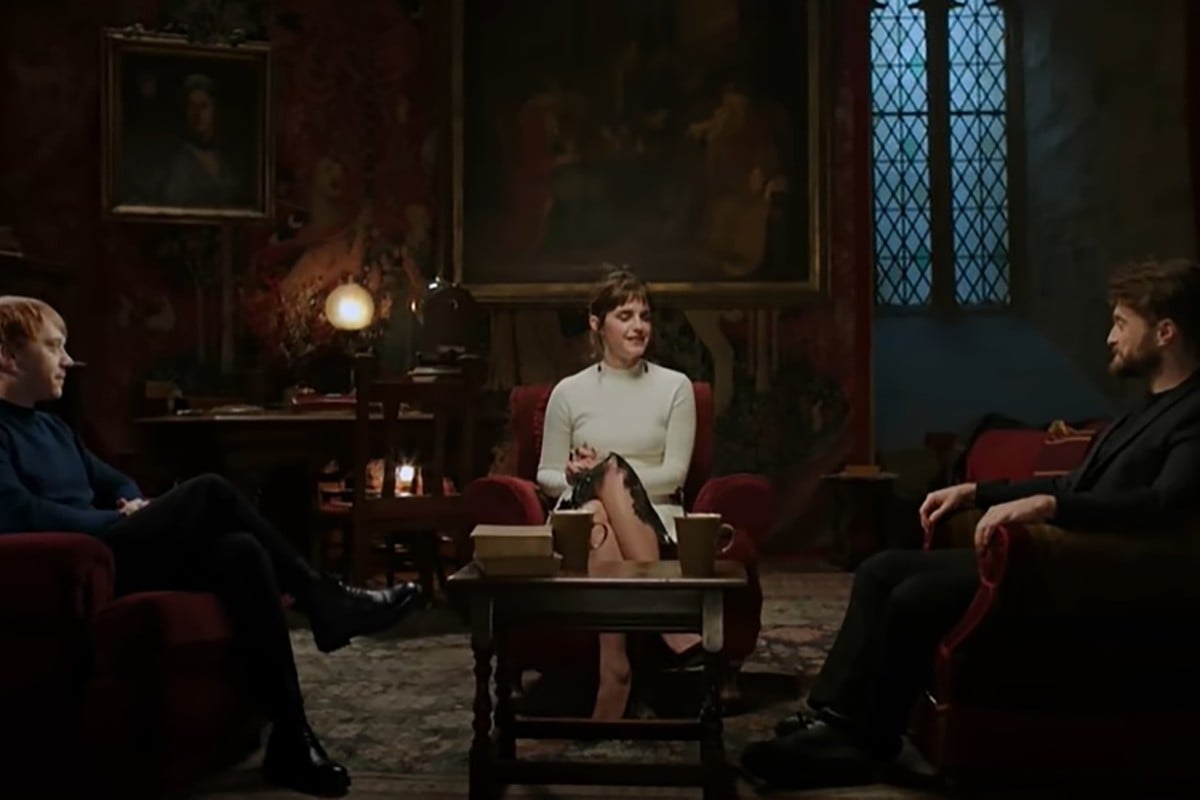 The much anticipated reunion is filled with raw emotions, anecdotes and reflections. Photo: YouTube

To celebrate the 20th anniversary of the first film from the phenomenally popular Harry Potter franchise, HBO Max’s Return to Hogwarts brings back the cast and producers in a documentary overflowing with heartwarming nostalgia.

The actors make themselves emotionally vulnerable as they share anecdotes and reflections from their Hogwarts experience.

Daniel Radcliffe, who plays Harry Potter himself, shares an unrequited crush on an older cast member. Rupert Grint reveals how he struggled with his identity as a result of his time playing Ron Weasley. Tom Felton (Draco Malfoy) and Emma Watson (Hermione Granger) discuss their friendship that has continued since their first day on set.

Several cast members recall how acting helped them navigate their loneliness when they were young – valuable reflections made more relevant amid the isolating conditions of the coronavirus pandemic.

“Everyone wants to know that they do belong. It’s a great relief of loneliness, I think,” explains Helena Bonham Carter – the actress behind character Bellatrix Lestrange.

The film also gives space to minor characters in the series, such as Luna Lovegood (played by Evanna Lynch) and Neville Longbottom (Matthew Lewis). Cast members note how these misfits influenced them as they were growing up and feeling similarly out of place.

As much as the documentary is filled with joy, grief plays an equally important role – like it does in the series. Cast members and producers tear up as they pay tribute to the late Richard Harris (Dumbledore in the first two films), Alan Rickman (Severus Snape) and other legends who made the magical world possible.

The film ends on an emotional note, as the actors reflect on their characters 10 years after the end of production. Alongside simultaneous montages of the first day of filming and the last day on set for Harry Potter and the Deathly Hallows: Part II, the cast says goodbye to the series one last time.

Return to Hogwarts is best summed up by quotes from one of the series’ most famous scenes: “After all this time?”