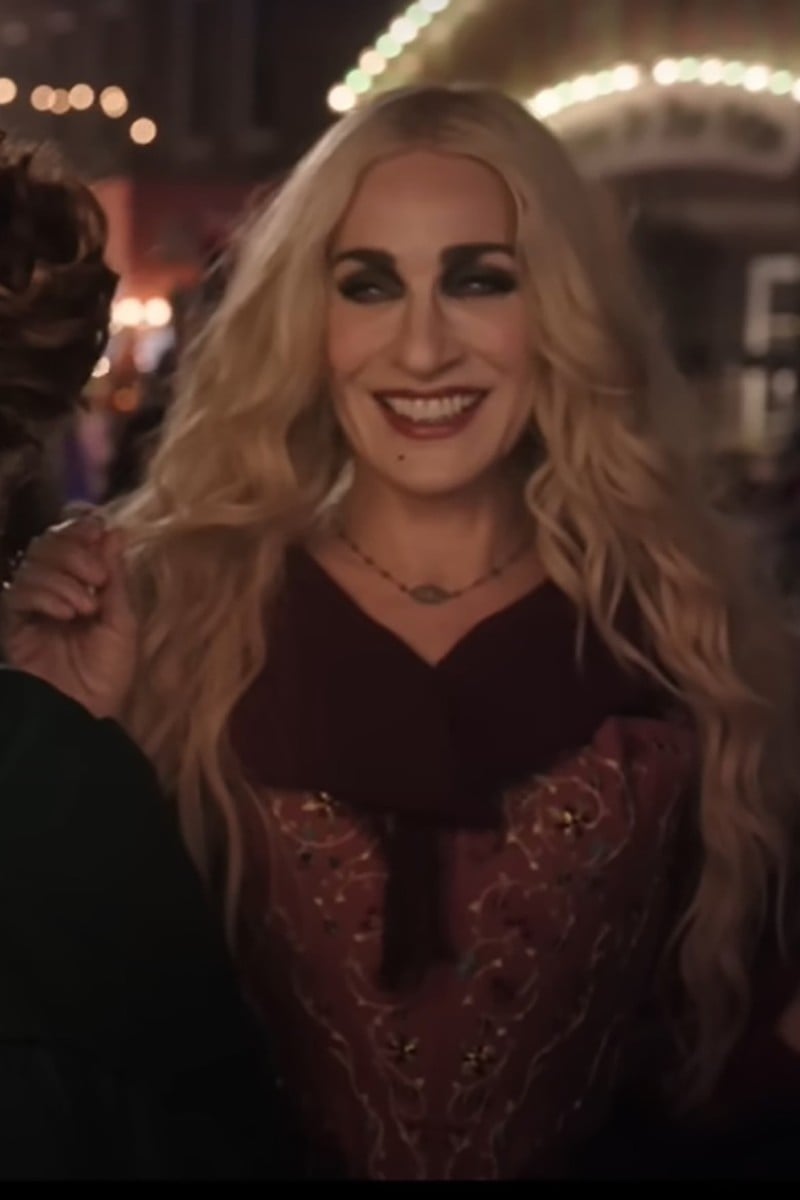 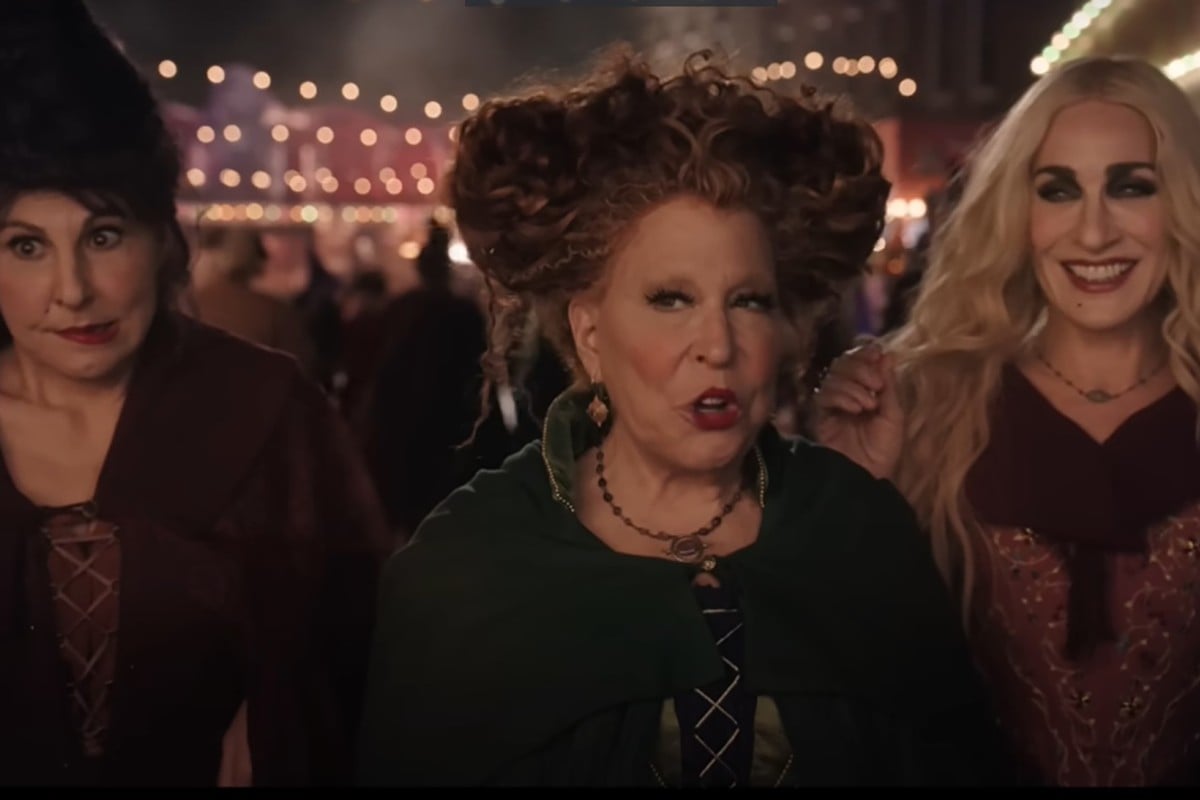 Kathy Najimy (from left), Bette Midler and Sarah Jessica Parker are set to return as the trio of sister witches who are hungry to suck the souls out of the children of Salem. Photo: YouTube

The black-flamed candle of Hocus Pocus burns anew in the trailer for the 1993 film’s long-awaited sequel. And so are the bewitching Sanderson sisters.

Stars Bette Midler, Sarah Jessica Parker and Kathy Najimy reprise their roles as wicked siblings Winifred, Sarah and Mary Sanderson, who are back in Salem looking for revenge – and a stage – nearly three decades after they were resurrected in the beloved live-action comedy.

The Hocus Pocus 2 trailer, released Tuesday by Disney+, begins with a new generation of magic-inclined teens. They are holding a spooky Halloween ritual to reignite the Black Flame Candle, the mystical totem that returned the 17th-century siblings to the present day so they could suck the life force from children and teens and become immortal.

“Now it is up to three high-school students to stop the ravenous witches from wreaking a new kind of havoc on Salem before dawn on All Hallow’s Eve,” Disney+ said in a statement.

This is not the first time in recent memory the Sanderson sisters re-emerged. Midler, Parker and Najimy reunited around Halloween in 2020 for In Search of the Sanderson Sisters: A Hocus Pocus Hulaween Takeover. The virtual, global event replaced Midler’s annual Hulaween bash as a fundraiser for her environmental organisation.

Fletcher (Dumplin’, The Proposal) took over directing duties from Alan Shankman, who stepped away from the project because of scheduling conflicts.